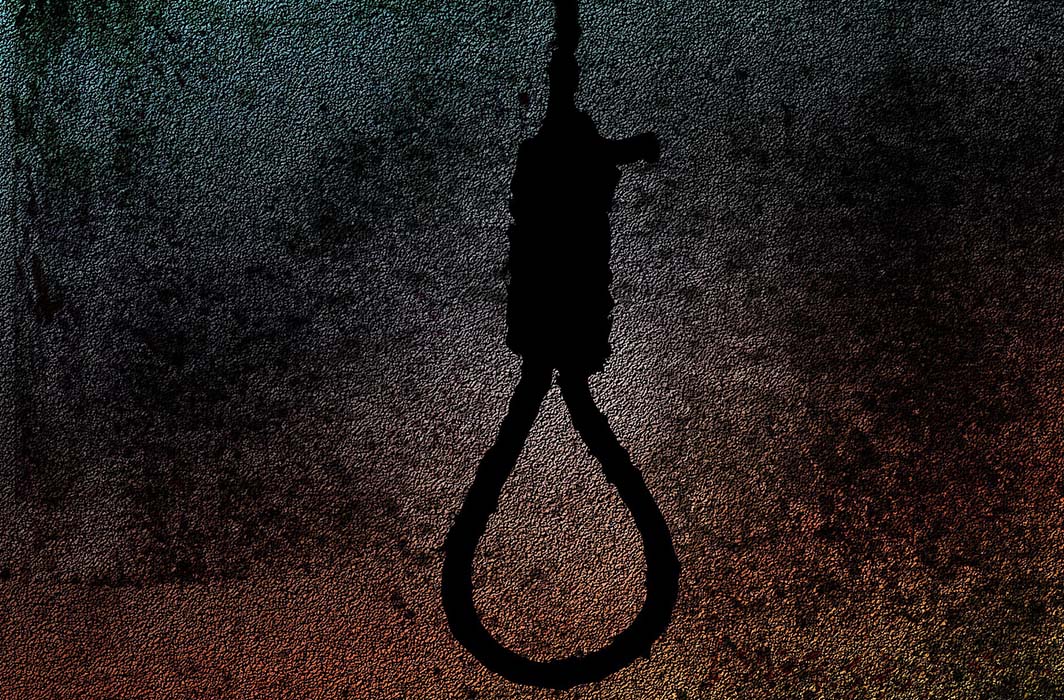 A dummy execution of the four convicts in Delhi gang-rape and murder case was held in Delhi’s Tihar Jail on January 12.

A Delhi court had issued death warrant to the convicts Pawan Gupta, Akshay, Vinay Sharma and Mukesh on January 7. The convicts will be hanged at 7am on January 22 in Tihar Jail’s cell 3.

The dummy run was conducted in the gallows by the jail officials with sacks that weighed around 1.5 times the weight of the convicts. Special ropes for the hanging have been brought from a jail in Bihar’s Buxar district.

Pawan Jallad, who comes from a family of hangmen in Meerut will be executing the four men together, according to reports.

The Supreme Court will be hearing the curative pleas filed by Vinay and Mukesh on January 14. The apex court had rejected the review petitions filed by Akshay Singh in December 2019.

On December 16, 2012, the 23-year-old physiotherapy girl was gang-raped by six men in a moving bus in Delhi. She later died due to injuries on December 29, 2012 in a hospital in Singapore.

The prime accused, Ram Singh, allegedly committed suicide in Tihar jail. Another accused, who was a minor at that time, was sentenced to a three years’ imprisonment in a reform facility under the Juvenile Justice Act. He was released on December 20, 2015.