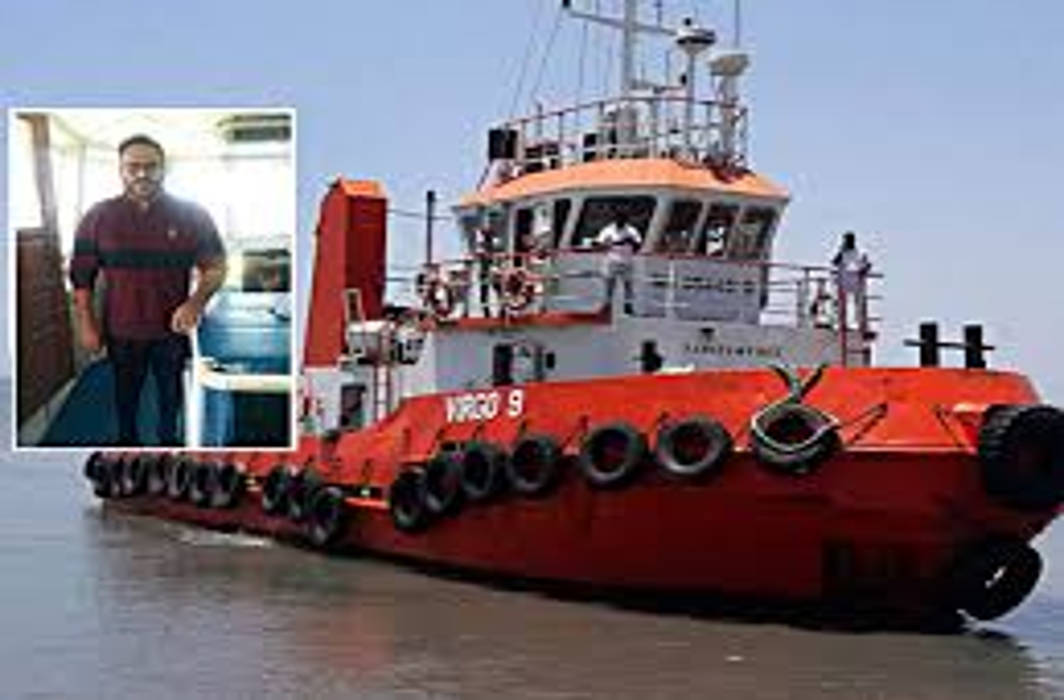 Maldives ex-vice president, Ahmed Adeeb Abdul Ghafoor, who illegally came to India on board a tugboat on Thursday morning, was deported to his country in the wee hours of Saturday (August 3).

According to official, he was handed over to the security officers of Maldives at around 1 a.m on Saturday.

Maldives security also got hold of nine other Indonesians who accompanied him in the boat.

The Coast Guard had apprehended Adeeb at the Tuticorin Old Port in Tamil Nadu for illegally entering India but was deported following the Indian government’s decision to reject his plea for political asylum.

On Thursday, the Ministry of External Affairs had released a statement that Adeeb had not been permitted entry into the country since he did not have valid documents.

A UK –based law firm representing Adeeb released a statement that Adeeb on Thursday sought the protection of India and initiated the process of claiming asylum. “Adeeb has sought asylum in a safe country, namely India,” it read.

The law firm also reminded India that it must consider the claim in accordance with relevant national and international rules. “He cannot simply be returned to the Maldives, regardless of any relationship of the two states,” the statement read.

According to sources, Adeeb was sentenced to 15 years imprisonment for reportedly conspiring to assassinate former president Abdulla Yameen. He was also convicted of a few other charges, possession of firearms being one of them.

However, a court in the South Asian archipelago ordered a fresh trial on the same charges, citing excessive political interference in the case.

Maldives Police Service on Friday also stated that all persons involve in aiding Adeeb to flee the country will be subjected to a criminal investigation. 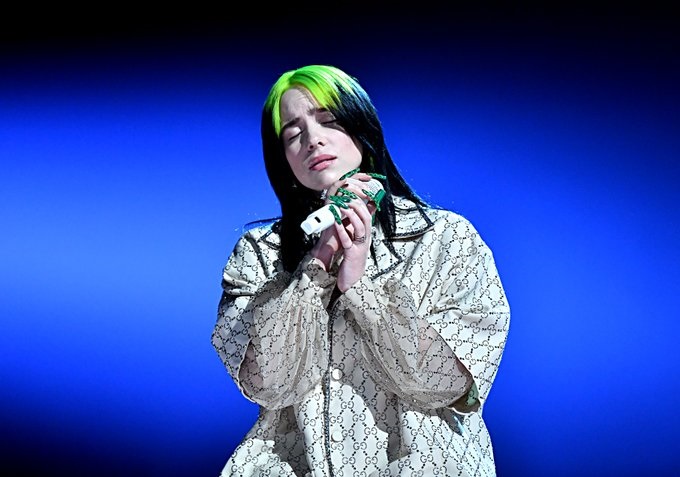