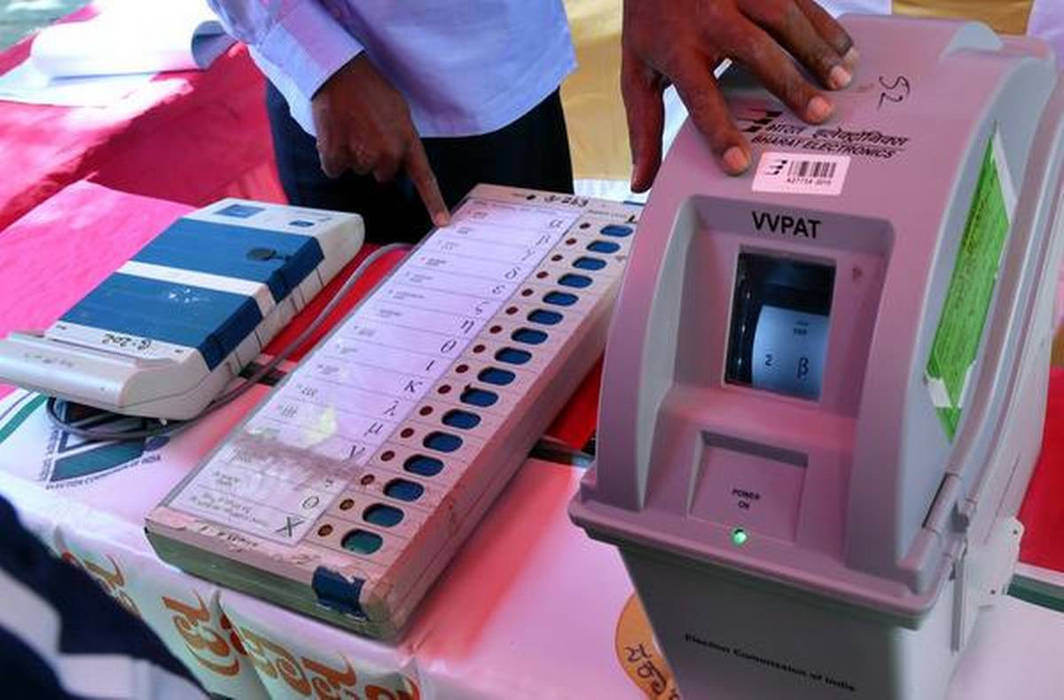 The top court on April 8 had directed the Election Commission of India to increase random matching of VVPAT slips with EVMs from one booth to five polling booths per Assembly segment.

The court had said this practice will ensure the “greatest degree of accuracy, satisfaction” in the election process.

Opposition leaders led by Andhra Pradesh Chief Minister N Chandrababu Naidu sought the review of the apex court’s order, saying the “increase from 1 to 5 is not a reasonable number and does not lead to satisfaction desired by this court”.

The plea was mentioned for urgent hearing before a bench comprising Chief Justice Ranjan Gogoi and Justice Deepak Gupta.

Senior advocate Abhishek Manu Singhvi, appearing for petitioners, told the bench that the review plea be listed for hearing next week.

The bench accepted his submission and said the matter will be heard next week.

The Election Commission had earlier filed an affidavit in the top court citing logistical difficulties in verifying 50% VVPAT slips, claiming it would delay the announcement of results by six days.