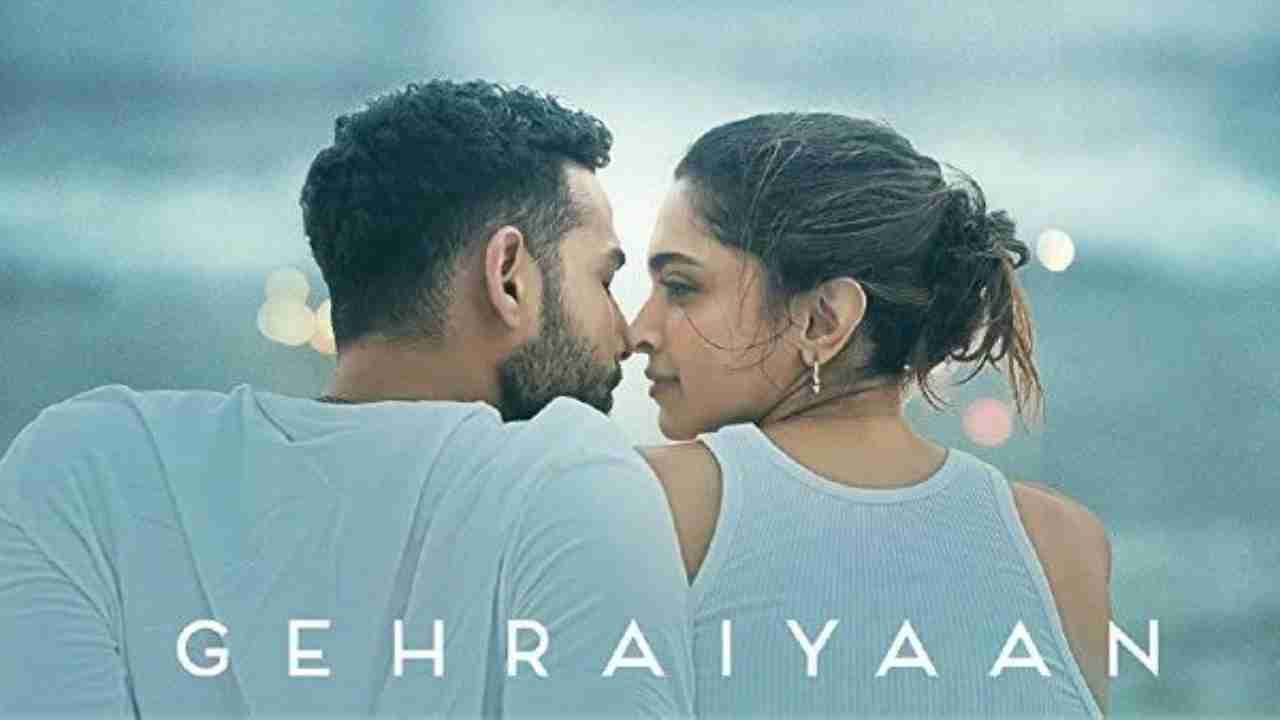 “We all make choices, but in the end our choices make us”: Andrew Ryan

Shakun Batra-helmed Gehraiyaan, featuring Deepika Padukone, Siddhant Chaturvedi, Ananya Panday, and Dhairya Karwa, takes you on a ride of choices with a twisted tale of relationships. This romantic movie will not just leave you mushy. Instead, it will make your heart race with the waves and the pulse of love and the complicated bond we share with ones close to us.

Gehraiyaan begins by showing how it feels to be stuck even when you are with ones you love the most. The key characters in the movie are Alisha (Deepika Padukone), a yoga instructor, Karan- Alisha’s boyfriend, a struggling writer (Dhairya Karwa), Alisha’s cousin Tia (Ananya Panday), and her fiance Zain (Siddhant Chaturvedi), who is a real-estate entrepreneur.

The film not just revolves around the four characters but also shows flashbacks of Alisha’s mother and why they slipped out from their plush life and things that will make you question, till the end, what did happen.

At the beginning of the movie, everything will seem so simple, yet complicated. The couples get entangled when four of them head off for a holiday at an Alibaug beach house where Alisha and Tia spent most of their childhood. The four of them meet on a yacht along the Mumbai coast. Alisha and Zain share a few glances and are enamoured of each other. And, of course, heedless Tia and Karan indulge in good-natured banter.

The makers have done a splendid job and enveloped the trailer with kisses and lovemaking scenes. When it comes to storytelling, Shakun Batra always steals the cake. The two sexually drawn people cheat on their partners and ends tragically for all concerned. Burdened by her miserable childhood, Alisha is not able to let go of the memories of her mother and her parents’ dysfunctional relationship. Alisha’s character is the one that most people will relate to since the overwhelming fear most face is not to end up tragically like someone we know.

Promises, lies, cheating, and complication is the new definition of love these days, explains Gehraiyaan. Things take a U-turn after Zain decides to leave Tia in six months and start a new life with Alisha. Deepika Padukone beautifully portrays a complicated character like Alisha and illustrates each layer of her character- ambitious, strong-headed, and vulnerable. Siddhant brings out Zain, who too has had a rough childhood, aspires to crack every deal by hook or by crook. However, his expressions require more depth and polishing. Rajat Kapoor plays Jitesh who helps Zain to save the company from the wrath of the Enforcement Directorate. Ananya is impeccable as she pretty much plays herself as Tia, a privileged woman living in a posh Mumbai apartment and longing for love. Dhairya as Karan has the least amount of screen time, however, plays a significant part in the not-so-anticipated twist and turns.

Composed by Kabeer Kathpalia aka OAFF, the music of the film is raw and mellow and Tu Marz Hai Dawa Bhi lines sum up the essence of each character. Besides, Deepika’s acting prowess what stunned me was her flawless nude makeup. Her looks in the film prove that minimalistic makeup underlines grace.

Shakun Batra has exquisitely used waves as a metaphor to show the depth of each character. Few scenes like the aesthetic Arabian Sea, the bird’s-eye view of the yacht, Alisha’s miscarriage while crying out loud in the shower, and of course Alisha-Zain lovemaking are too many cherries on a single cake. Moreover, the plot twist 28 minutes before the climax deserves standing ovation.

The 2 hours 30 minutes-long film Gehraiyaan is raw, dark, and absorbing. Dysfunctional family, flawed characters, and mind-boggling twists in Shakun Batra’s film are enough to keep the audience glued to their seats and their mobiles till the end.

Gurmeet Choudhary, Debina Bonnerjee to welcome their first child after 10 years of marriage