India’s financial-crime agency has asked Walmart’s Flipkart and its founders to explain why they shouldn’t face a penalty of $1.35 billion for alleged violation of foreign investment laws, three sources and an agency official told Reuters.

The Enforcement Directorate agency has been investigating e-commerce giants Flipkart and Amazon.com Inc (AMZN.O) for years for allegedly bypassing foreign investment laws that strictly regulate multi-brand retail and restrict such companies to operating a marketplace for sellers.

The Enforcement Directorate official, who declined to be named, said the case concerned an investigation into allegations that Flipkart attracted foreign investment and a related party, WS Retail, then sold goods to consumers on its shopping website, which was prohibited under law.

Xiaomi has dethroned Samsung and Apple to become the world’s top smartphone brand in June – the first time that the Chinese smartphone vendor has topped the global list — according to Monthly Market Pulse data from Counterpoint Research.

If Apple notices a rise in the child sexual abuse material in a user’s account, the company will look into the matter manually, and the incident will be reported to the National Center for Missing and Exploited Children. … Apple has said that it will scan the images stored in your iCloud.

While the 2021 batch of students were forced to undergo a number of hardships during the pandemic, they have also been subjected to much ridicule on social media. In the latest such incident, a viral job posting by HDFC Bank said the bank was asking for students other than the 2021 batch as they are not eligible.

In Madurai, job aspirants were in for a shock after seeing an advertisement by HDFC Bank that said, “2021 batch passouts are not eligible”. The advertisement was for walk-in interviews for graduates at Madurai, Ramanathapuram, Sivagangai and Virudhunagar. The interview was scheduled for August 3, 2021.

Viral: THIS video of bride beating up groom for chewing gutka in mandap will make you go ROFL | WATCH 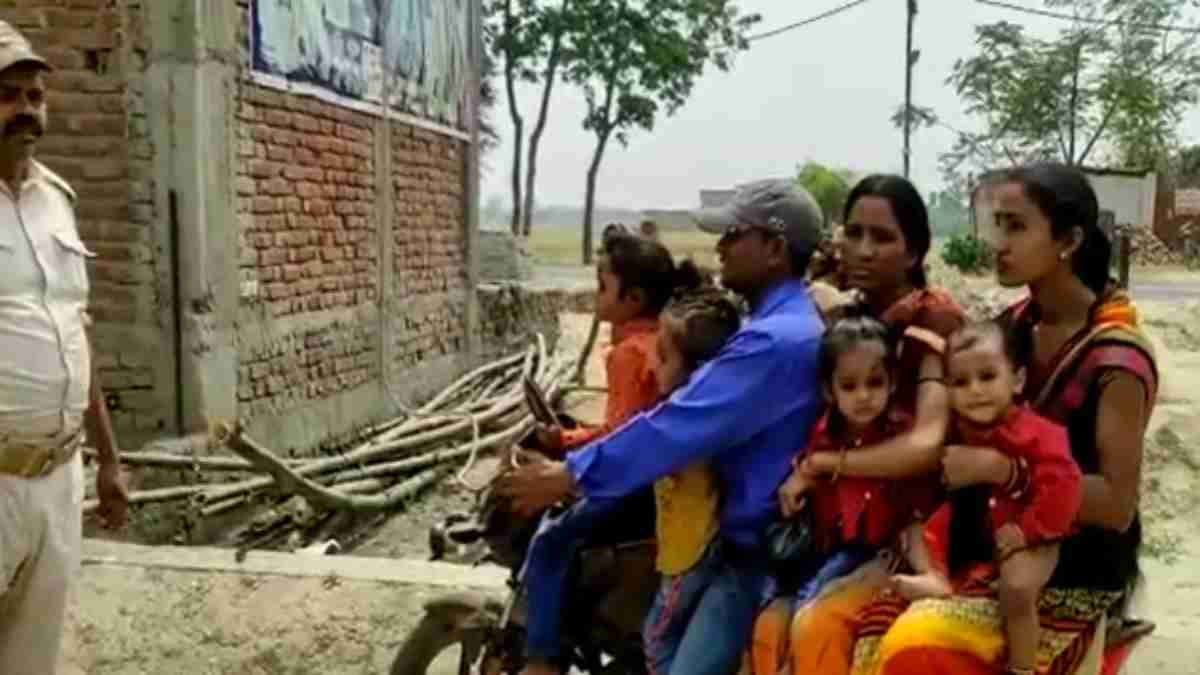 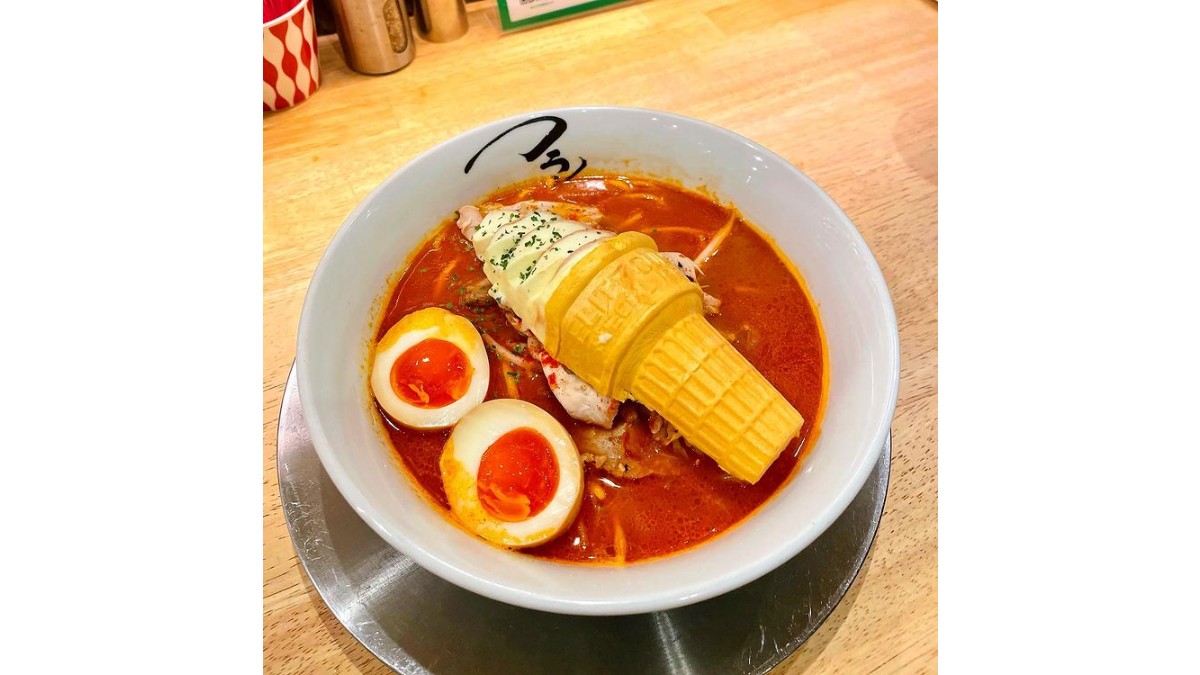 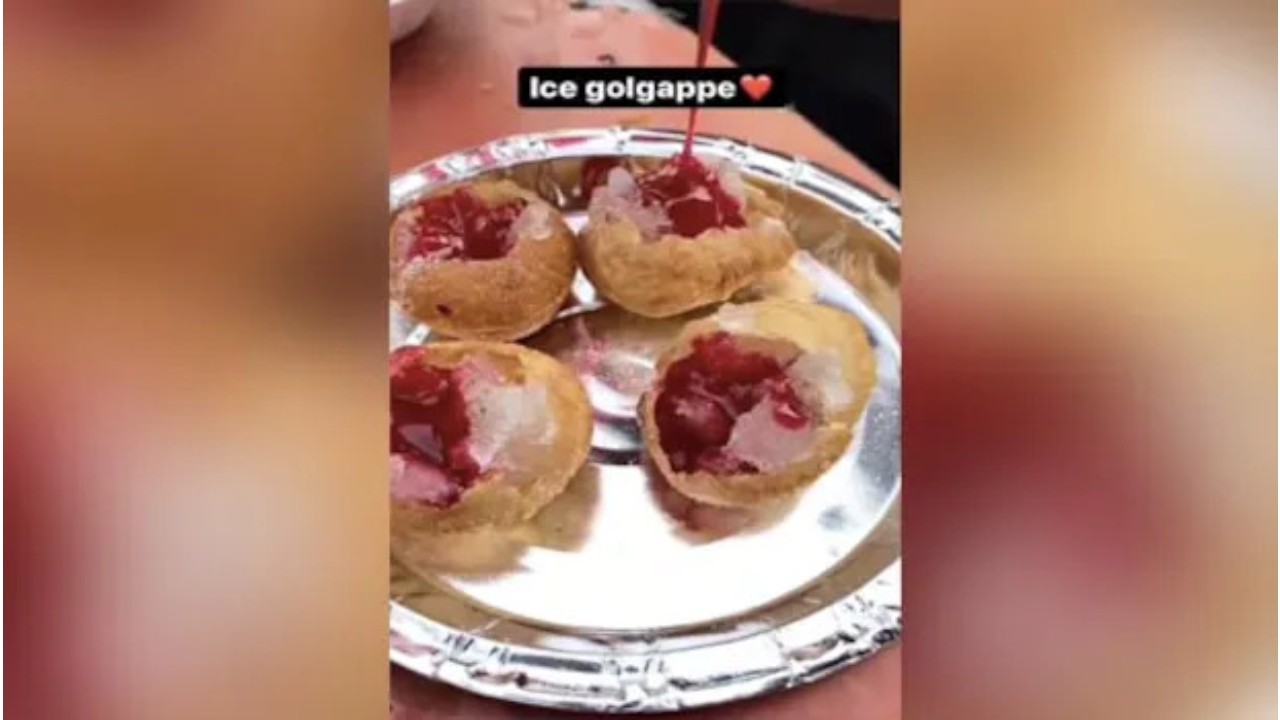 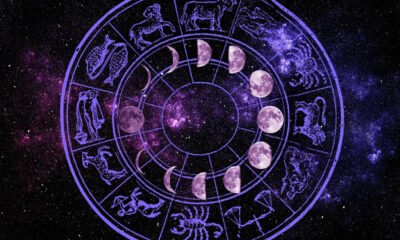