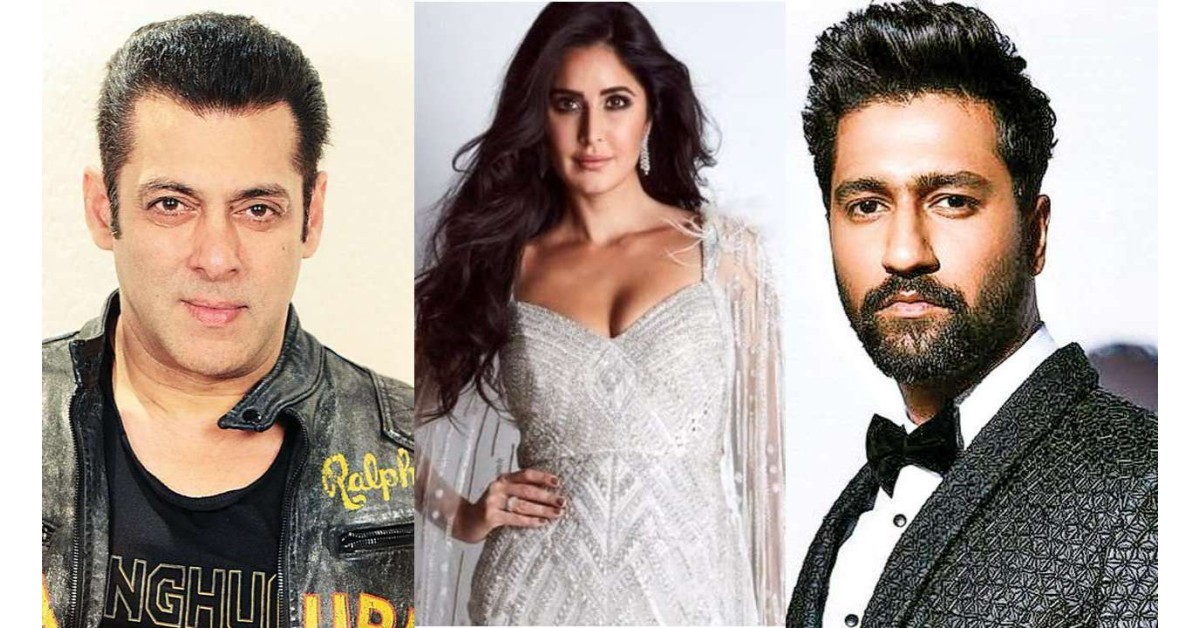 The upcoming episode of Bigg Boss 16’s Weekend Ka Vaar will witness the leading cast of the much-awaited film Phone Bhoot. Katrina Kaif, Ishaan Khattar, and Siddhant Chaturvedi will be seen gracing the stage of Bigg Boss 16 with some fun games. During the show, Salman Khan tells Katrina Kaif that he wants to spy on Vicky Kaushal if he turns into a ghost one day.

In the new promo released by the makers, Katrina can be seen asking Salman who he would prefer to spy on if he were to turn into a ghost. The actor quickly responded and said Vicky Kaushal, leaving Katrina Kaif blushing.

When Katrina asked the reason behind it, Salman said, Loving hai, caring hai, ya daring hai. Uske baare mein baat karta hoon toh aap blushing hai (He is loving, caring or daring. When I talk about him, you blush). For the unversed, Katrina Kaif and Vicky Kaushal tied the knot in December 2021.

Along with Katrina Kaif, Salman Khan will also be seen shaking his legs to the song Tip Tip Barsa Paani. Later, he will also dance with Ishaan and Siddhant on the song Kaali Teri Gutt from their upcoming film.

Helmed by Gurmmeet Singh and penned by Ravi Shankaran and Jasvinder Singh Bath, Phone Bhoot will be released on November 4, 2022. The film will also be featured in the popular comic book, Chacha Chaudhary. Farhan Akhtar and Ritesh Sidhwani-led production company Excel Entertainment has announced that they are collaborating with Diamond Toons for a special comic series Chacha Chaudhary and Phone Bhoot.

Meanwhile, Salman Khan and Katrina Kaif will be seen together in Tiger 3. The film is slated to hit the theatres on Diwali 2023. 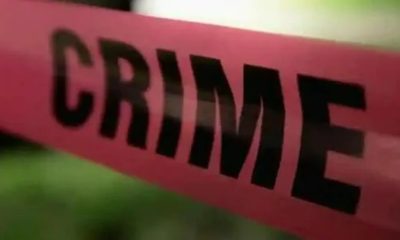