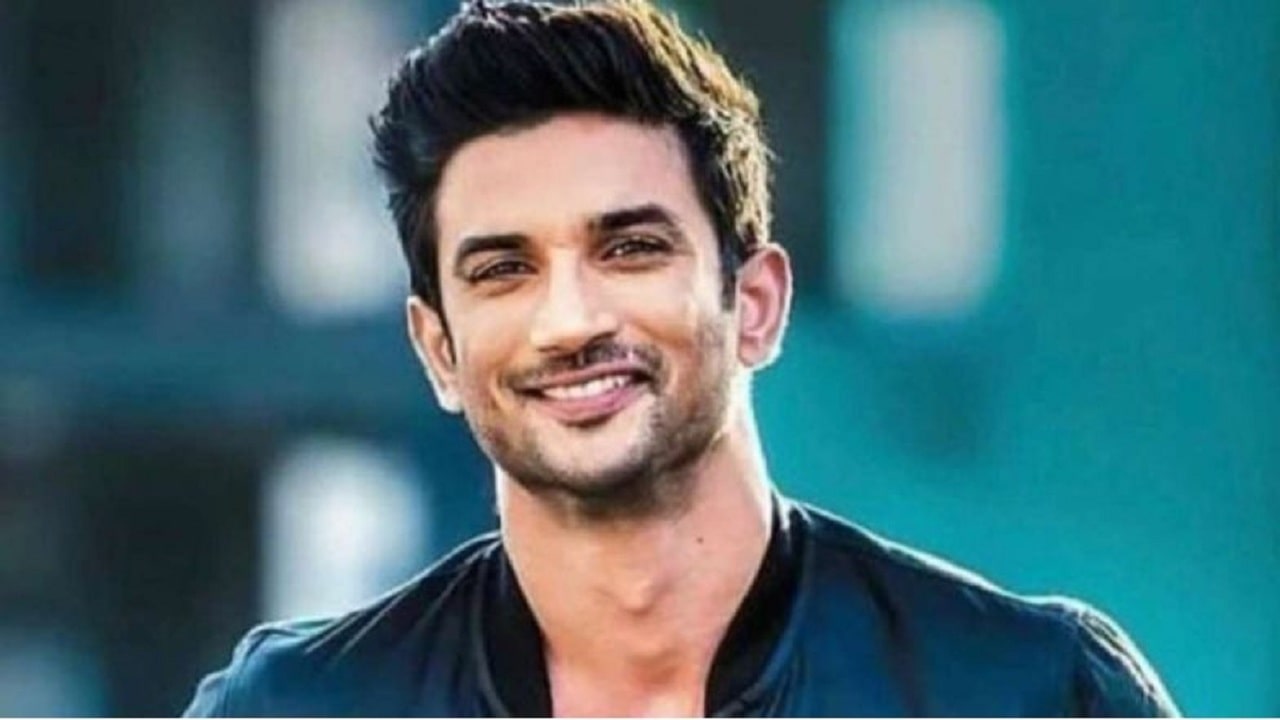 Sushant Singh Rajput was a sober, innocent and very good human being, observed the Bombay High Court on Thursday. while reserving verdict on a petition filed by Sushant sister’s Priyanka and Meetu Singh who had challenged the FIR filed by actor Rhea Chakraborty.

From Sushant’s face, one can make out that he was innocent, and sober. Everybody liked him, especially in the MS Dhoni film, said the bench comprising Justices S S Shinde and M S Karnik.

The remarks were made by a bench of justices, while hearing a plea filed by Sushant’s sisters seeking to quash an FIR lodged against them for alleged forgery and fabrication of a medical prescription for their brother.

Rhea Chakraborty, on September 7, 2020, had filed a complaint against Priyanka and Meetu and a doctor Tarun Kumar of Delhi’s Ram Manohar Lohia hospital for allegedly getting Sushant drugs without a physical consultation and preparing fake prescription of medicines for the 34-year-old actor.

On Thursday, Senior counsel Vikas Singh on behalf of Sushant’s sisters said that the Telemedicine Practice guidelines permitted a doctor to prescribe medicine through online consultation. Due to coronavirus induced lockdown, Sushant could not go for physical consultation, even if assuming prescription was procured, there is no evidence that he consumed the medicine, added Singh.

Further the bench has directed the lawyers to submit their written submissions and reserved its order.

Meanwhile, Sushant Singh Rajput was found dead on June 14, 2020 in his Mumbai residence. Later, his father KK Singh filed a case of abetment of suicide and cheating against Rhea Chakraborty and her family members. The case is being investigated  by the Central Bureau of Investigation(CBI).

UP woman was gangraped because she had gone out at odd hour, NCW’s member on Budaun gangrape