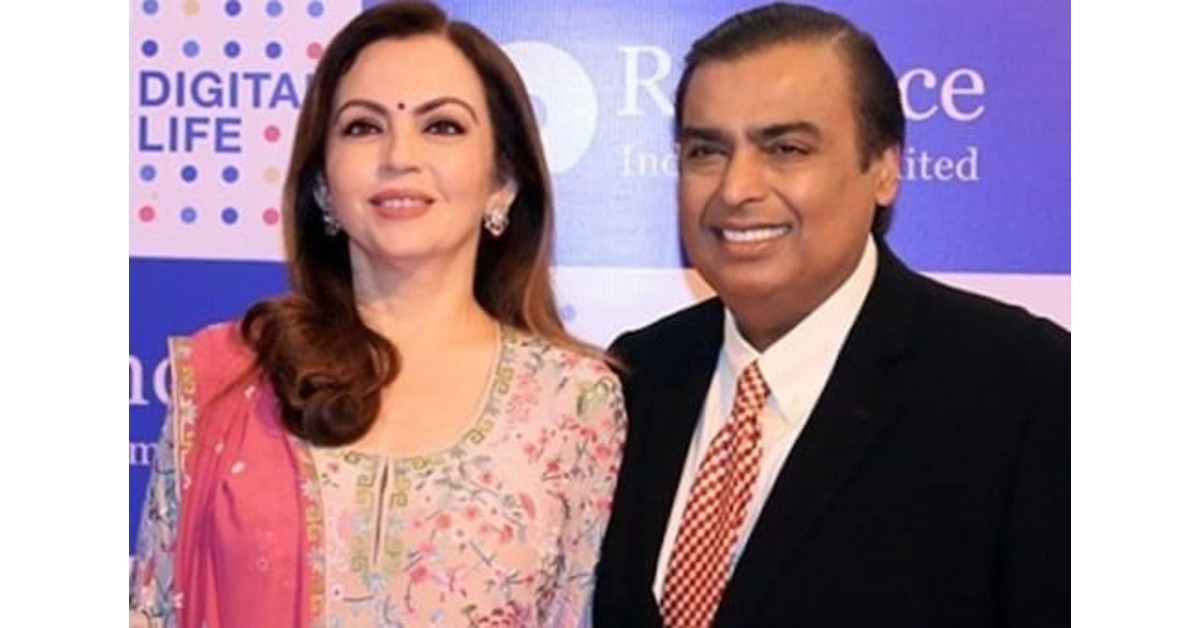 Mumbai Police on Thursday arrested a man, identified as Rakesh Kumar Mishra, for targeting business tycoon Mukesh Ambani and his family. The police nabbed the accused in connection with the anonymous calls threatening to blow up Ambani’s Sir HN Reliance Foundation Hospital and his residence, Antilia.

Soon after the hospital authorities informed the police about the incident, the authorities initiated a probe and beefed up the security outside Sir HN Reliance Foundation Hospital and Ambani’s Antilia residence. The case has been registered at DB Marg Police Station.

Following an investigation, the police arrested Rakesh Kumar Mishra from Brahmapur village in Bihar’s Darbhanga district around Wednesday midnight and brought him to Mumbai.

DCP Zone II, Neelotpal said, Acting swiftly in the incident of threat calls to the Ambani family, a team of Mumbai Police detained a person from a block in Darbhanga, Bihar at midnight with the help of the Bihar Police. He added that a team is on the way back to Mumbai along with the accused.

A RIL spokesperson told the media that two calls were made by an anonymous person on Wednesday. The first call was made at 12:57 pm and the second at 5:04 pm on October 5. He said an unidentified person called the Sir HN Reliance Foundation Hospital’s landline number and threatened to blow up both the hospital and the industrialist’s family residence. Along with this, the unknown caller had also issued death threats to Mukesh Ambani, his wife Neeta Ambani, and their son Akash Ambani, he added.

A case has been registered against Mishra under sections 506 (2) and 507 of the Indian Penal Code (IPC). The accused will be produced before the court today.

Following a review of the threat perception towards Mukesh Ambani by key intelligence and security agencies, the government has granted him Z+ security protection. Nita Ambani also has an armed cover, however, it is of a lower category, Y+.

This is the second time in two months that the hospital has received threat calls. A similar call was made in August this year by a 56-year-old jeweller Vishnu Vidhu Bhaumik. The suspect had introduced himself as Afzal Guru and warned that he might cause harm within the next three hours. The Mumbai Police then nabbed him from Borivali.