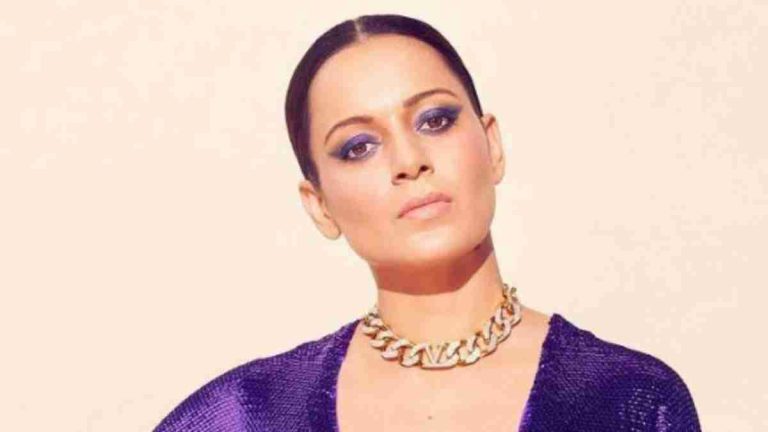 What should be the national language of India? The question has always triggered a debate across the country. Earlier this week, Bollywood actor Ajay Devgn and Kannada actor Kiccha Sudeep were involved in a Twitter spat over if Hindi was the national language or not, after the row snowballed several politicians and celebrities spoke of their views.

If people have been talking, how can we not expect Kangana Ranaut’s input over Hindi as the official language? During the trailer launch of her film Dhaakad, the actor said Sanskrit, not Hindi, should be the national language of India. Swaha, yes, swaha.

Ranaut said we are a country of diversity and cultures and it is our birthright to take pride in our language and roots. She said if we respect the Constitution, it has made Hindi the national language, however, Tamil is older than Hindi and even before it came Sanskrit.

She further said the national language should be Sanskrit as Kannada, Gujarati, Hindi, Tamil and other languages have originated from it.

Following Devgn’s statement, Kiccha Sudeep replied to his tweet and asked him to understand the whole context before jumping to conclusions. He also wrote that if he had replied to him in Kannada, he would never have understood what he wrote.

The Hindi language debate divided Twitter and several celebrities and politicians reacted to it. After several taunts by the opposition Congress in Karnataka, Chief Minister Basavaraj Bommai finally pitched his support for Sudeep.

Jignesh Mevani makes Pushpa movie’s signature move after getting bail, says he is still proud of the tweet 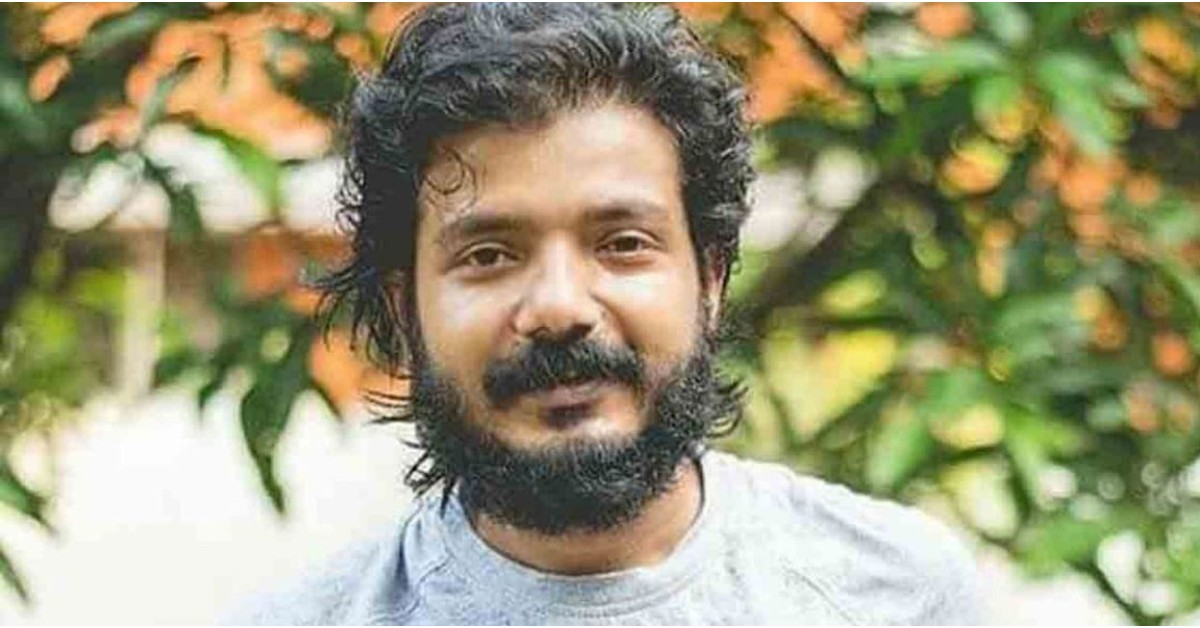 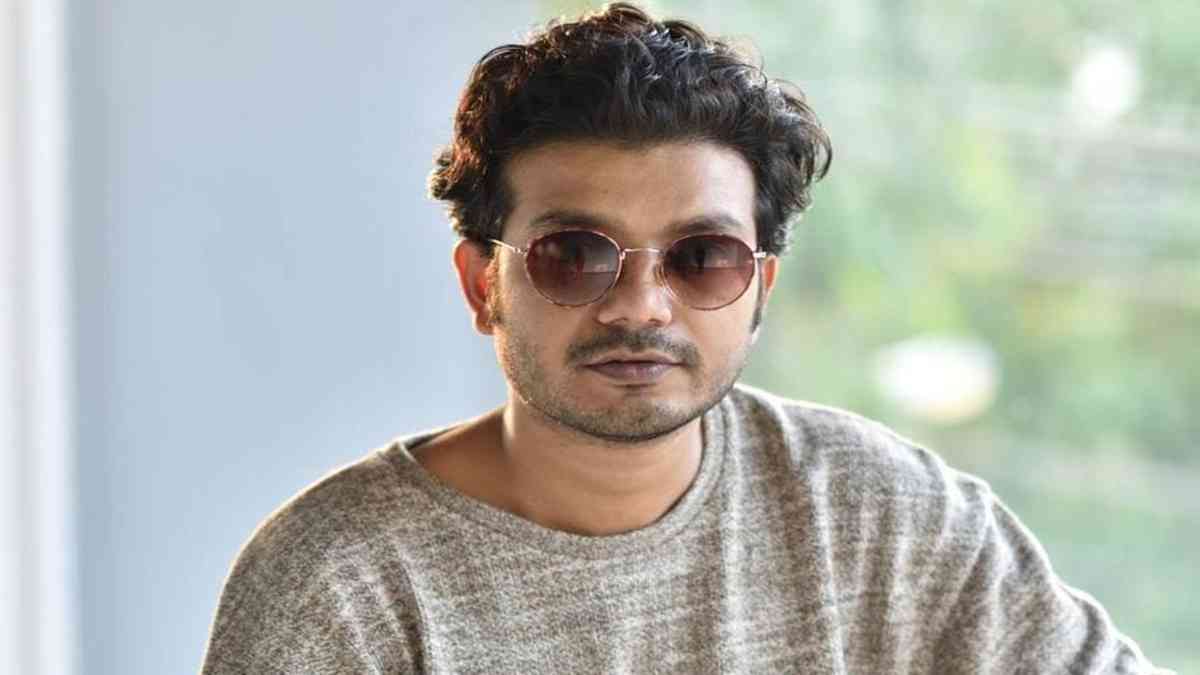