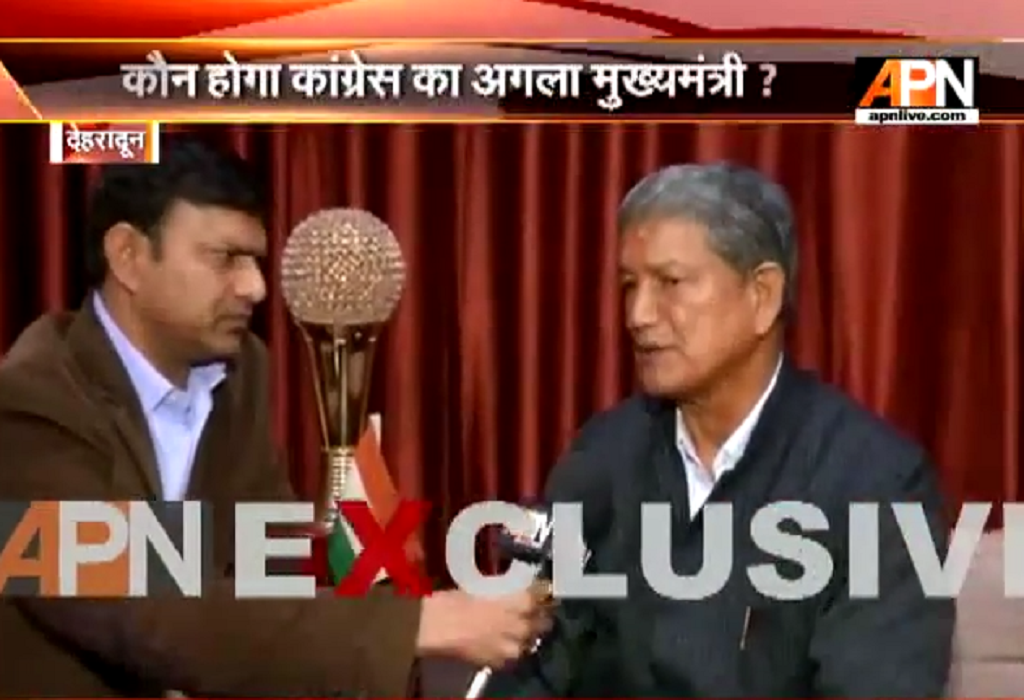 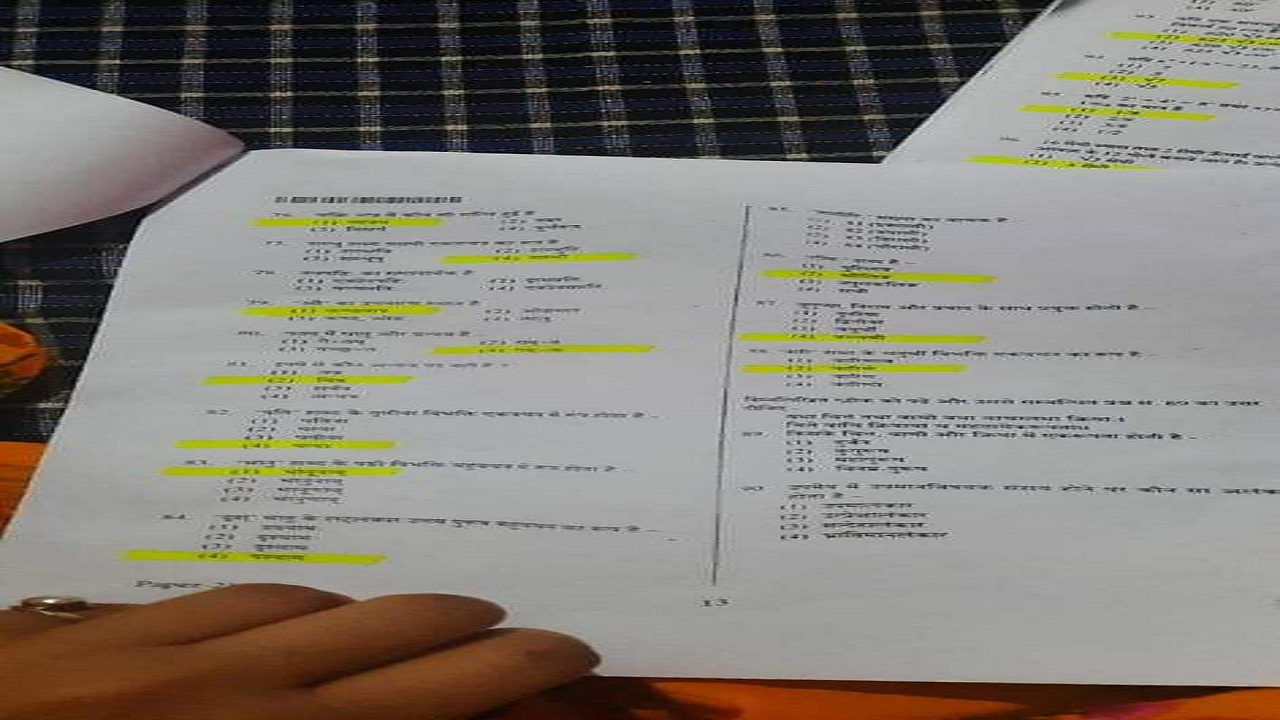 Now, reports are saying that UPTET 2021 exam will be conducted after a month. Candidates should not worry, because the next date of the UPTET exam will be declared shortly by UPBEE.

For those who don’t know, candidates do not need to pay another application fee for the UPTET 2021 examination.

According to the reports, the leaked question paper went viral on the WhatsApp group of Mathura Ghaziabad Bulandshahr before the commencement of the examination, many accused were detained from Prayagraj and Western Uttar Pradesh.

Also, information about blacklisting the agency which was conducting the examination has come to the fore.

When stars descended on earth

The Uttarakhand government is taking various steps to encourage filmmakers to shoot their movies in Uttarakhand. 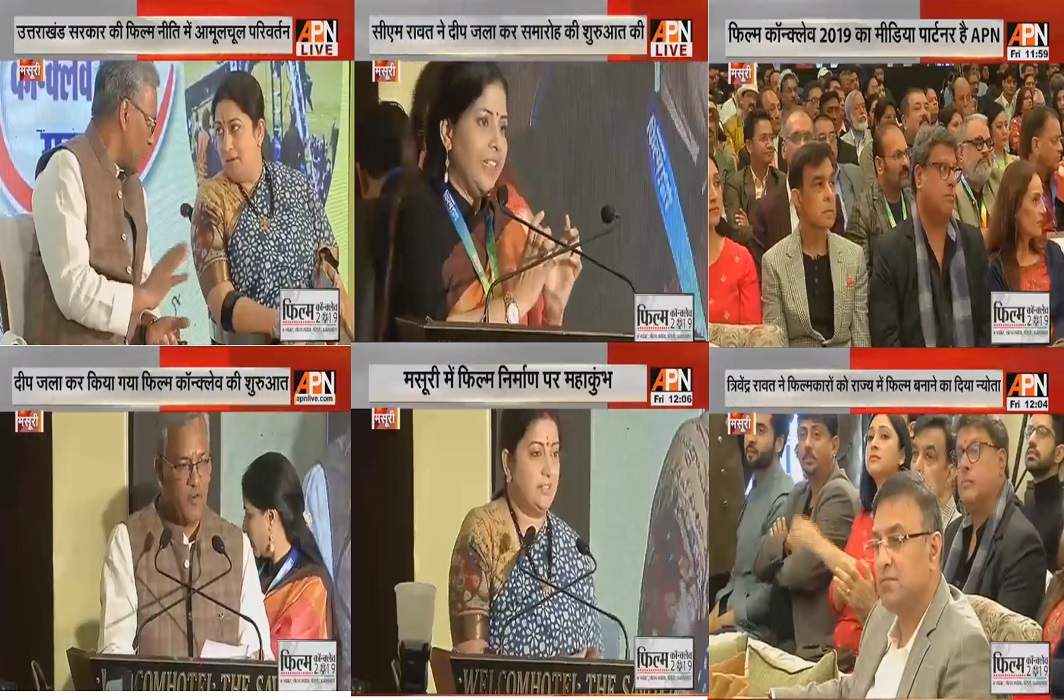 [vc_row][vc_column][vc_column_text]The Uttarakhand government is taking various steps to encourage filmmakers to shoot their movies in Uttarakhand.  This includes constituting the Uttarakhand Film Development Council, exempting all films shot in the state from shooting charges, focussing on development of Film City at selected location and selection and development of places for outdoor shooting.

The two-day Film Conclave 2019, held in Mussorie on 7th and 8th November, is another step in this direction. The APN Group was the media partner of this film conclave. A galaxy of film producers and directors attended this event, where Uttarakhand Chief Minister Trivendra Singh Rawat lent a patient ear to their demands and requirements.

The Conclave was inaugurated with much fanfare with Chief Guest and Central Minister Smriti Irani and CM Rawat lighting the lamp and Editor-in-Chief of APN Group, Rajshri Rai being the master of  ceremonies.  Chairman of the APN Group and senior lawyer Pradeep Rai presented a token of gift to the two dignitaries, before the renowned singer Shoma Ghosh rendered Ganesh Vandana.

Later in his address to the filmmakers, CM Rawat promised all help to them for organising shoots in Uttarakhand. He said the government will soon come up with a single window system to avoid any delay and red tapism in approving their shooting schedules.

Smriti Irani had the audience in splits when she said she was confused as to whom she should represent – the film fraternity to which she once belonged or the government, in which she is presently serving as a minister. Irani stressed the need of multi-language content and the use of high quality technology in producing films. She said that the art and culture of Uttarakhand must be preserved.

The idea of organising such a conclave and inviting film-makers to choose Uttarakhand as their shooting destination seems to have already paid dividends, when one of the invitees said that he will never forget the morning he spent in Mussoorie  where  he could see nature in full bloom and a pollution-free environment. Another guest said he was bowled over by the pristine beauty of hills which can anytime give the locales of Switzerland or New Zealand a stiff competition.

Indian film industry is the biggest in the world in terms of the number of films produced with around 1,500 to 2,000 films produced every year in more than 25 languages.  And Uttarakhand government is leaving no stone unturned to lure producers to the state. As a result of this, films like Student of The Year, Koi Mil Gaya, Lakshya, Paan Singh Tomar, Kedarnath, Badrinath were shot in Uttarakhand. Uttarakhand was also given a Special Mention Certificate during the National Film Festival 2017 to recognise the efforts made by it towards creating a film-friendly environment in the state.

And the way the present conclave has concluded, it seems Uttarakhand will soon have its plate full. 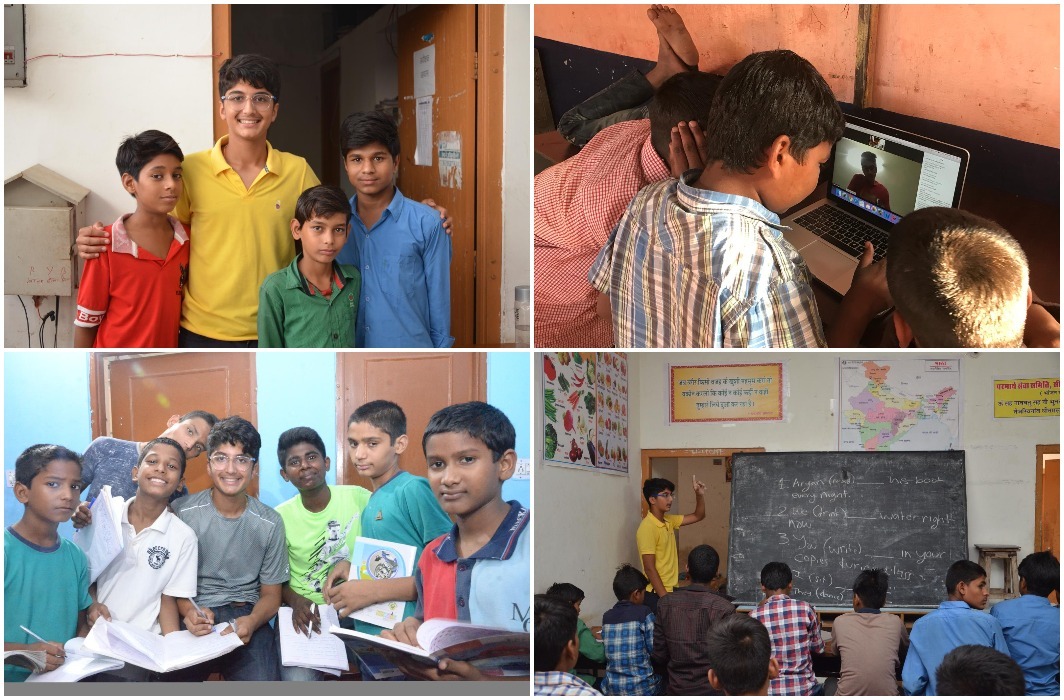 Aaron Phogat,a 15 year old child born in US in an Indian family, is an inspiring character in many ways for his parent’s homeland. Though he was born in New Jersy,USA,Aaron nursed love for India, due to frequent visits with his parents. He used to visit his paternal and maternal elders. Now he imparts English language tutorials to the younger children living in several orphanages in Rajasthan.  His parents are from Sikar districts of Rajasthan.

Recently APN News covered exclusive story about Aaron’s extraordinary work done in field of education for underprivileged children in Rajasthan. Aaron Phogat came to Sikar, some 120 kms from Jaipur few years back and observed that large number of children have no access to education due to various reasons including lack of infrastructure and resources with their parents. Children living in orphanage were the worst victim of the situation. Though he was on a visit for vacation, he decided to start classes for the deprived children.

He started teaching in two orphanages “Apna Ghar” and “Manna Children Home” in Jaipur, His special attention was focused on orphans who do not have luxury or anybody’s support for even basic primary education.

School going children started gathering around him for attending his classes. Aaron developed skill of teaching English language, which was simple,interesting and understandable for the orphanages children. Aaron’s inspiration came from his grandfather P R Dhayal who came from a very humble farmer’s family but due to timely education and hard work reached to the rank of Chief Commissioner of Income Tax in India. Mr PR Dhayal’s continuous support & guidance motivated Aaron to do more for these kids .

However, after some days he had go back to US on the completion of vacations. Everybody was sad as Aaron had to leave the children behind him.  On his return, he convinced his parents to arrange equipment for organizing classes through video conferencing. His parents supported him in this and it took a new turn in the life of orphanages’s children as well as Aaron.. Now he is teaching these kids on every Saturday and Sunday from his home in New Jersy through video conferencing.

He arranged all stationary,books and sports equipments for these kids. At present, Children in several orphanages are being benefited by Aaron’s classes. Lately, Aaron has established a non-government organization known as “Helping One By One” and is planning to connect many more orphanages including Jaipur & Sikar  based orphanages: Mamata and Kasturba Seva Sansthan. His contribution of imparting education to the orphans and deprived children has attracted a lot of appreciation. We at APN News salute Aaron’s dedication for the needy children and love for India, which will definitely contribute nation building and strengthen next generation.