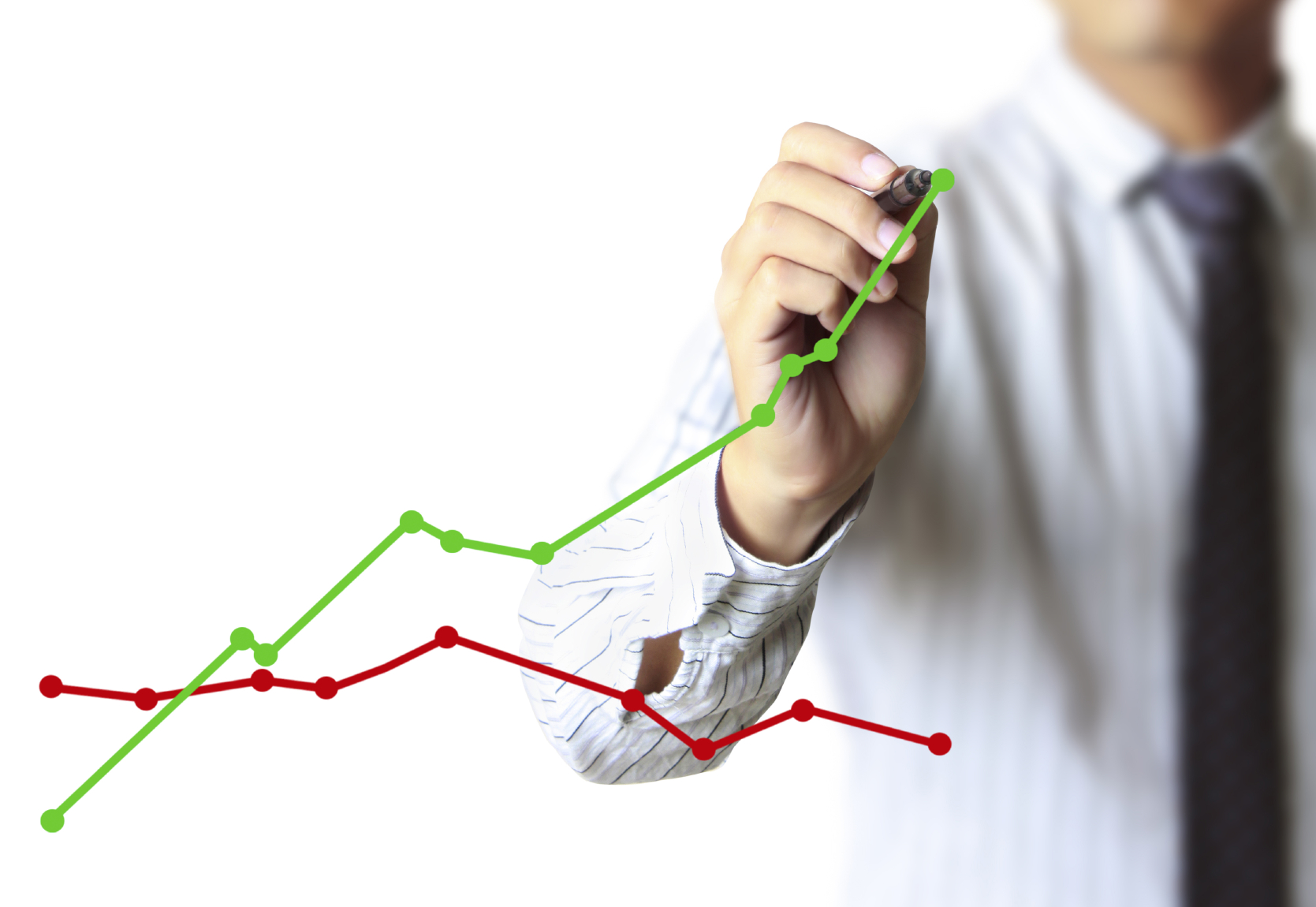 Subramanian in his study, reported yesterday, had said that India’s economic growth was overestimated by 2.5% points per year between 2011-’12 and 2016-’17, a period when both the United Progressive Alliance (UPA) and National Democratic Alliance (NDA) governments were in power.

In his article in The Indian Express yesterday, Subramanian had said the actual growth figures between 2011 and 2017 — a period that spanned the UPA2 and the Narendra Modi government’s first term – werecloser to 4.5 per cent and not 7 per cent.

He has also suggested that the GDP estimation be revisited by an independent task force comprising national and international experts, statisticians, macro-economists and policy users.

The PM’s advisory body said Subramanian had made “strong claims”.

“It is worth noting that the base year of India’s income calculations shifted to 2011-’12 on the basis of recommendations of several committees with experts in National Income Accounting,” the EAC said. “It was on the basis of these recommendations, started in 2008, that the government implemented the change from January, 2015. Therefore, it is wrong to suggest that the views of experts have not been taken into account while changing the Base Year…”

The advisory body also claimed that a country’s GDP should be measured in nominal terms, not in terms of real growth rates. “The Economic Advisory Council will examine in detail the estimates made in Subramanian’s paper and come out with a point-by-point rebuttal in due course,” it added.

It also accused the former CEA of attempting to sensationalise the matter, and said this was undesirable “from the point of view of preserving the independence and quality of India’s statistical systems”.

“These are certainly issues that Dr Subramanian must certainly have raised while he was working as CEA, though by his own admission, he has taken time to understand India’s growth numbers and is still unsure,” the council added.

The statement follows a clarification last evening from the Ministry of Statistics, which said estimates of the country’s economic growth are based on “accepted procedures, methodologies and available data”.

The Council argued that Dr. Subramanian, in his research, used “cross-country regressions” to estimate the GDP and said it was a “most unusual exercise”.

“Using cross-country regressions to estimate GDP is a most unusual exercise, as is the suggestion that any country’s GDP that is off the regression line must be questioned. The proxy indicators that he used can also be questioned. Nor does this exercise allow for GDP increases on the basis of productivity gains,” the statement read.

“A country’s GDP is in nominal terms and any exercise should be on the basis of nominal figures, not real growth rates,” it added.

Subramanian had said inaccurate statistics on the economy “dampen the impetus for reform”, and restoring growth must be the current government’s key policy objective. “In reality, weak job growth and acute financial sector stress may have simply stemmed from modest GDP growth,” he had added. The same day, the Centre claimed Subramanian’s estimates were based on “accepted procedures, methodologies, and available data”.

In May, the government had announced that India’s growth rate had declined to 5.8% in the last quarter of the financial year 2018-’19. This was the slowest pace of growth in 17 quarters.

Adani gets approval for controversial coal mine project in Australia 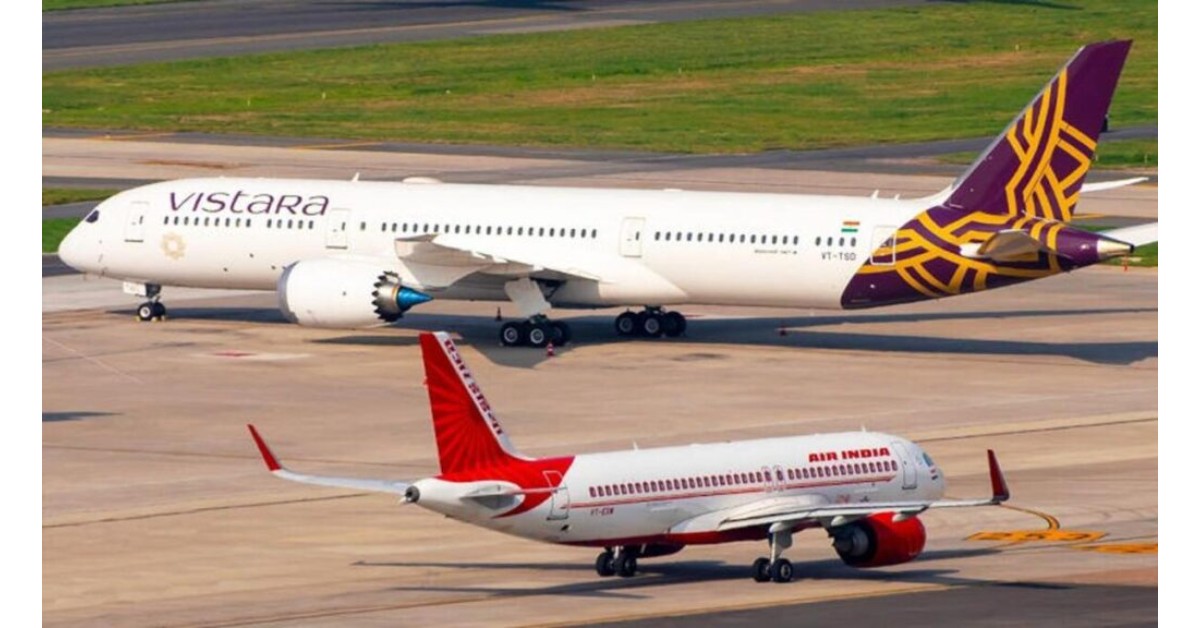 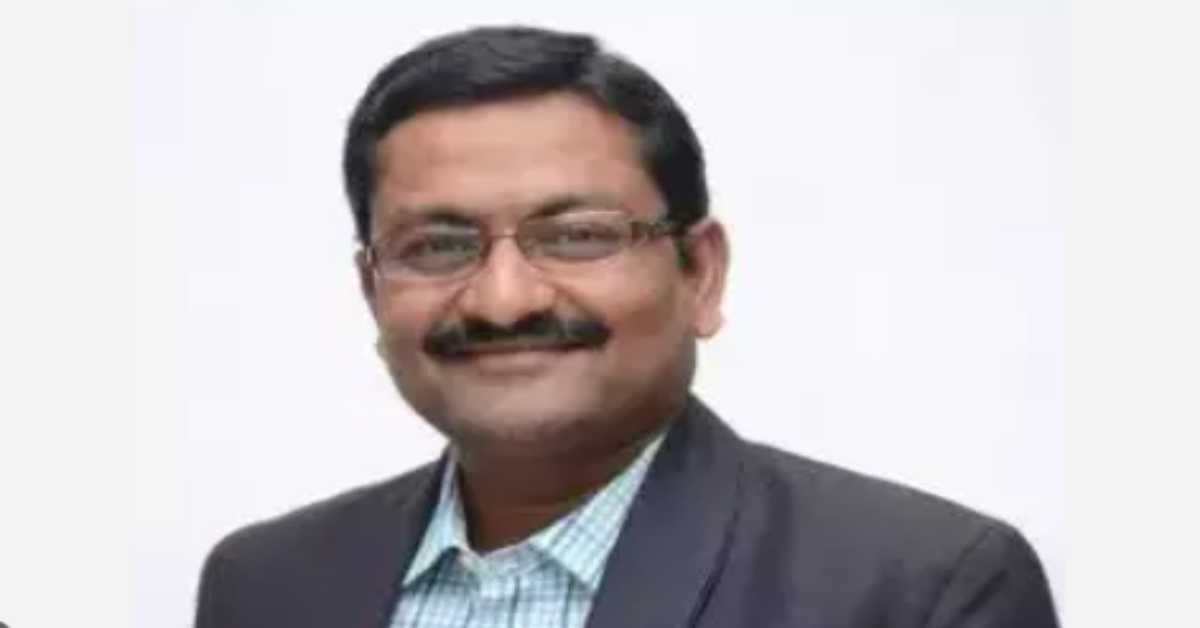 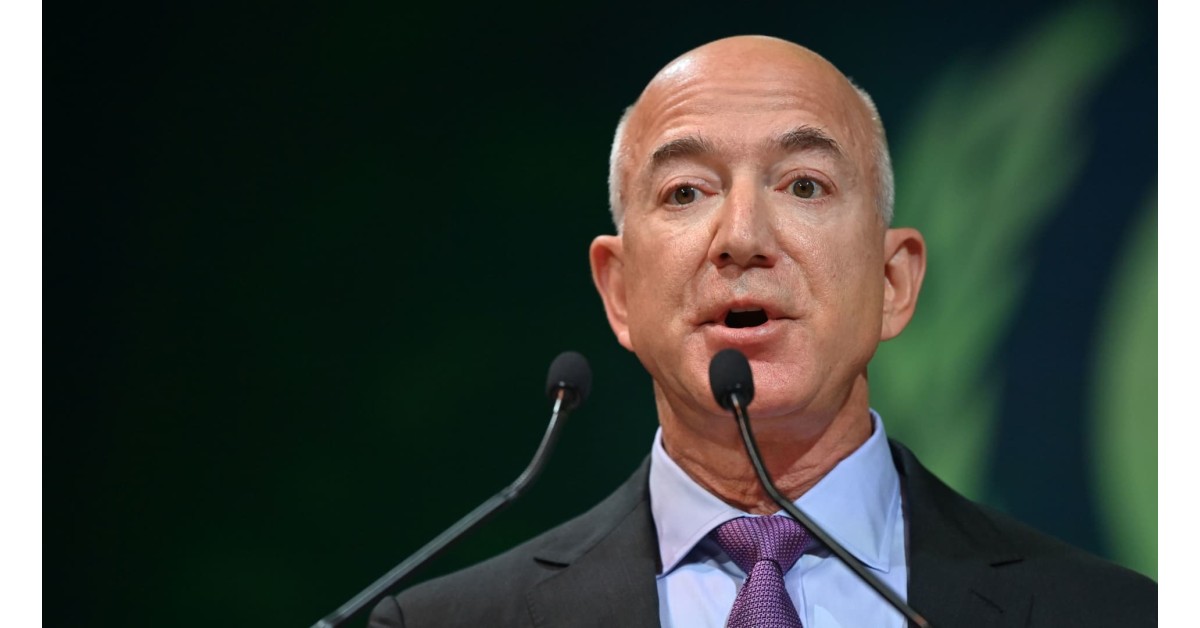