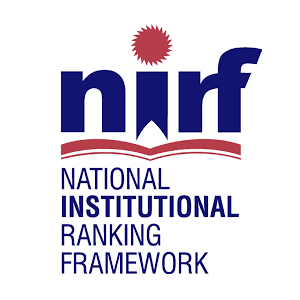 Since childhood, most children have a dream that they will study at a good university so that they can get a good job. Every year in India, lakhs of children apply for admission in different universities after completing class 12th examinations.

The ranking of NIRF is not only beneficial for the students but also for the university because from this list the college gets to know what is its rank. And if the university is not good, then that university starts trying to improve its ranking.

Read Also: Bigg Boss 16: THIS contestant to be the part of Salman Khan’s reality show

According to NIRF Ranking 2022, the Indian Institute of Science, Bangalore is ranked No. 1 among the top universities in India. It is followed by Jawaharlal Nehru University, New Delhi at the number 2 rank.

After which rank 3 is Jamia Millia Islamia, New Delhi. Below are the NIRF 2022 top ten universities in India. Check here:

World Snake Day 2022: Top 10 deadliest snakes in the world, everything you need know

Bigg Boss 16: THIS contestant to be the part of Salman Khan’s reality show 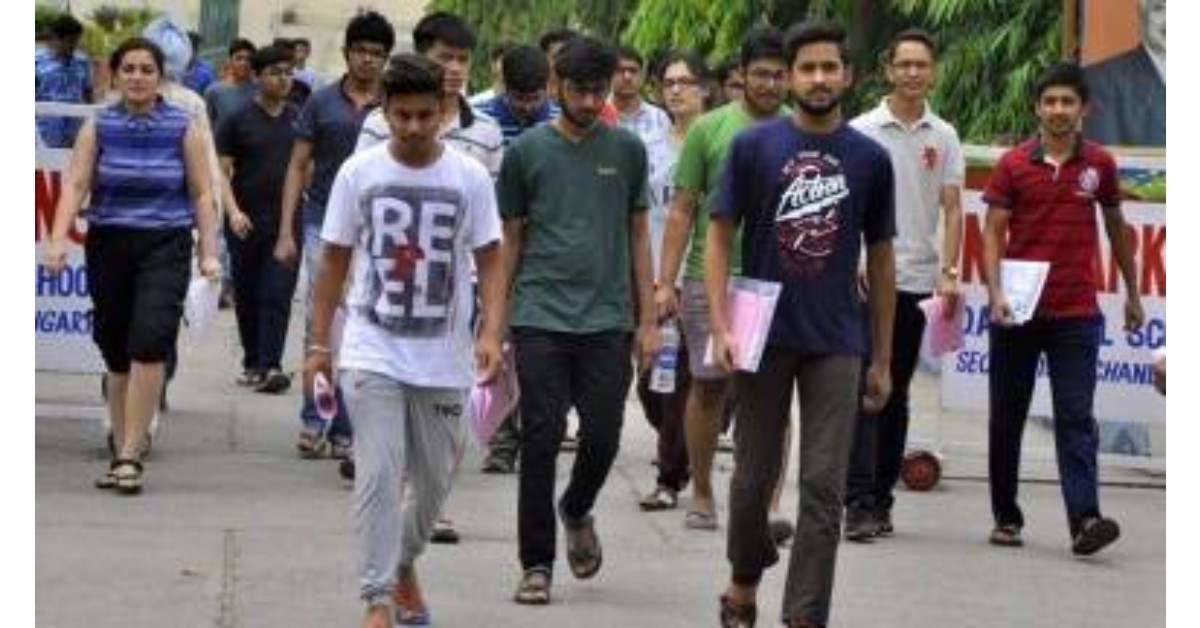 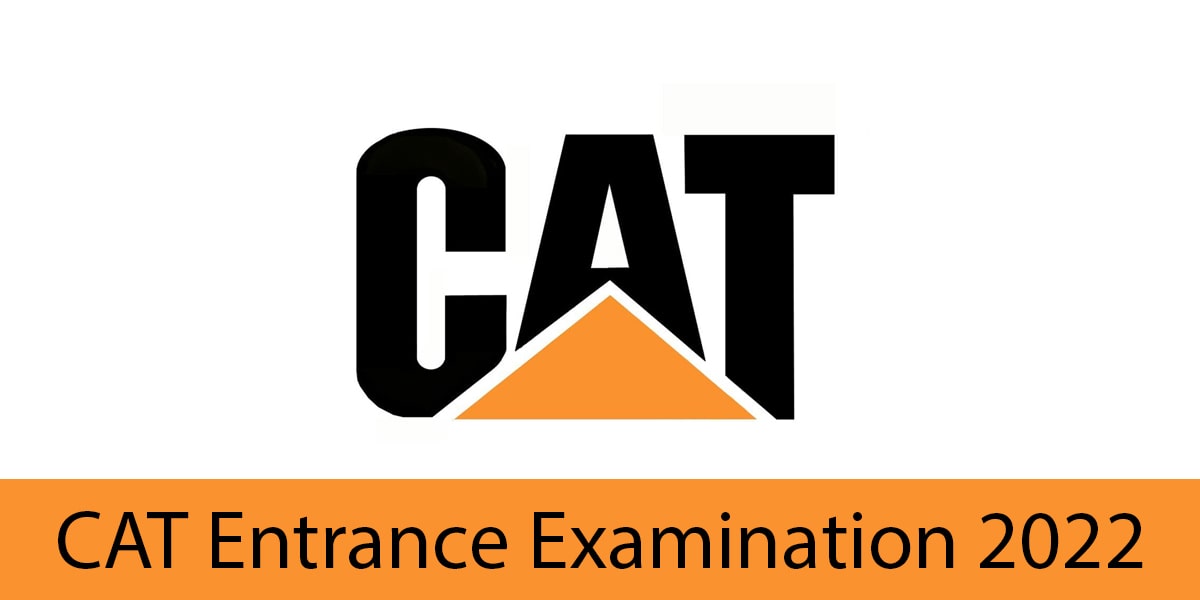 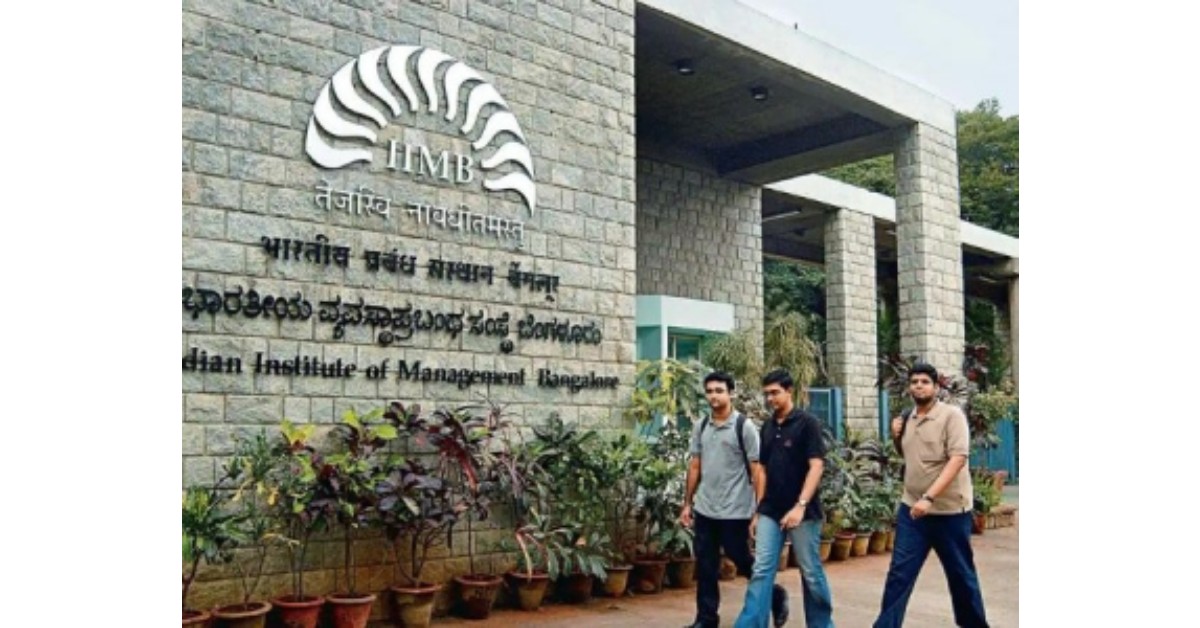 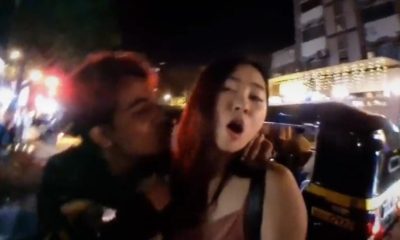 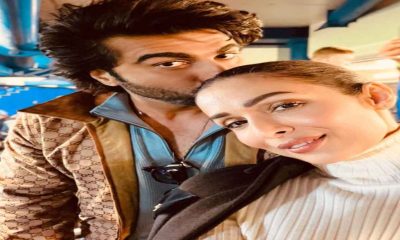