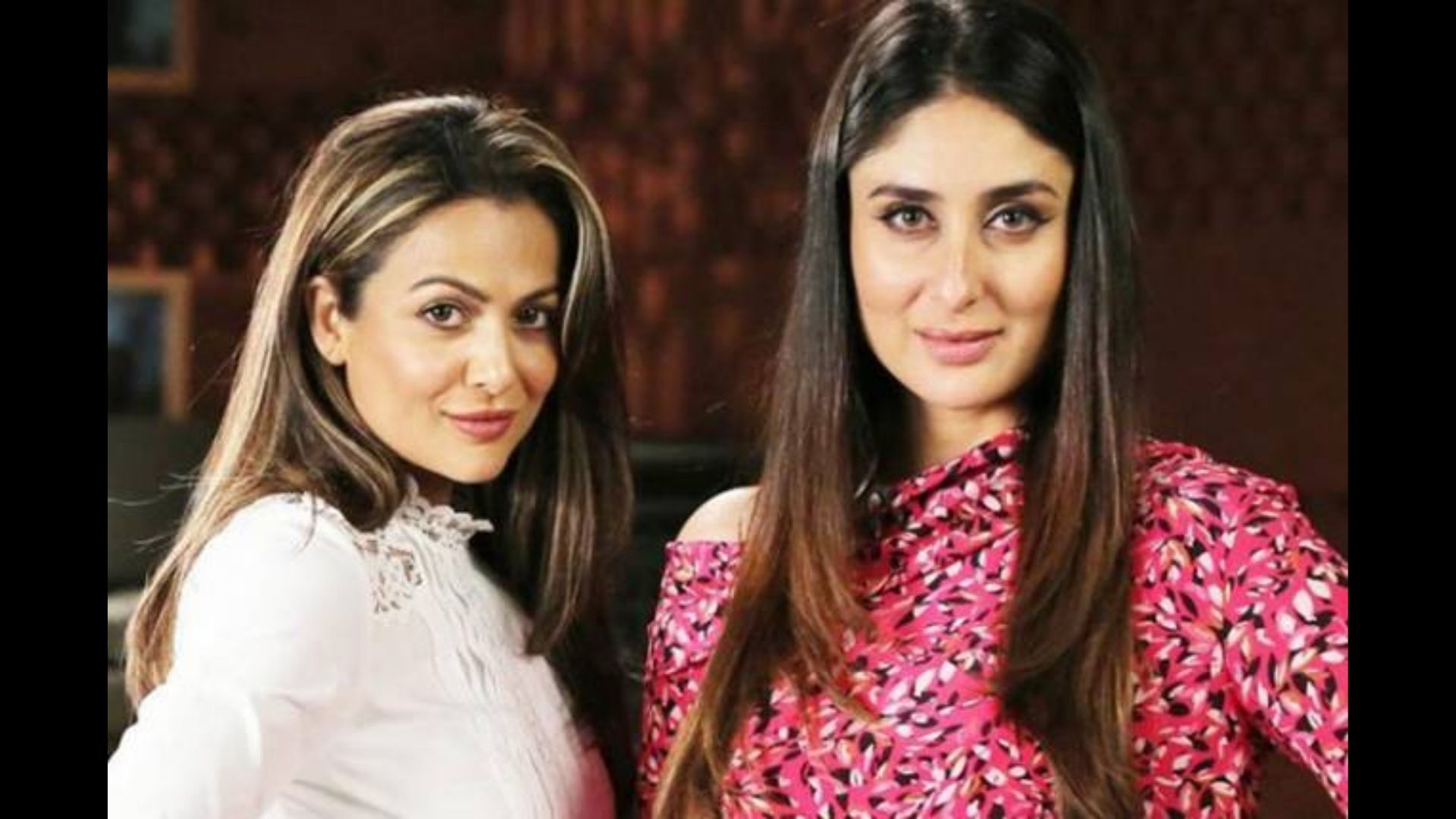 There might not be a sure short way to deal with trolls but Bollywood besties Amrita Arora and Kareena Kapoor Khan do know how to shut them. Recently, during Karan Johar’s 50th wedding bash Kareena attended the party with her sister Karishma and best friends, Amrita and Malaika Arora.

Amrita Arora later posted some pictures from the party but seems like trolls had something else in mind. Kareena and Amrita both were brutally age and body shamed in the comment section.

As soon as the actor got noticed of it, they were quick to reply back on the same. Amrita posted a screenshot of the comment section and wrote, “I keep seeing this in comments! If and when I bother to check, unless it’s the one that comes up on top. So buddhi is meant to be an insult? Because for me it’s just a word. A word that means old. Yes! we are older and wiser but you are nameless, faceless, ageless? And so, are you folks?”

Kareen Kapoor Khan was quick to share the screen shot of Amrita’s story, while writing, “Way to go Amu.” However, this did not stop there. Amrita Arora after few minutes came up with another story filled with some meaningful lessons. She wrote, “Also I got a whole lot of hate for my weight gain, I own it! And I love it. My weight is my problem. Since when has everything become everyone’s issue? Oh yeah, since social media gives. But I give zero f’sss. So please go on and I’ll name and shame. Ha!” 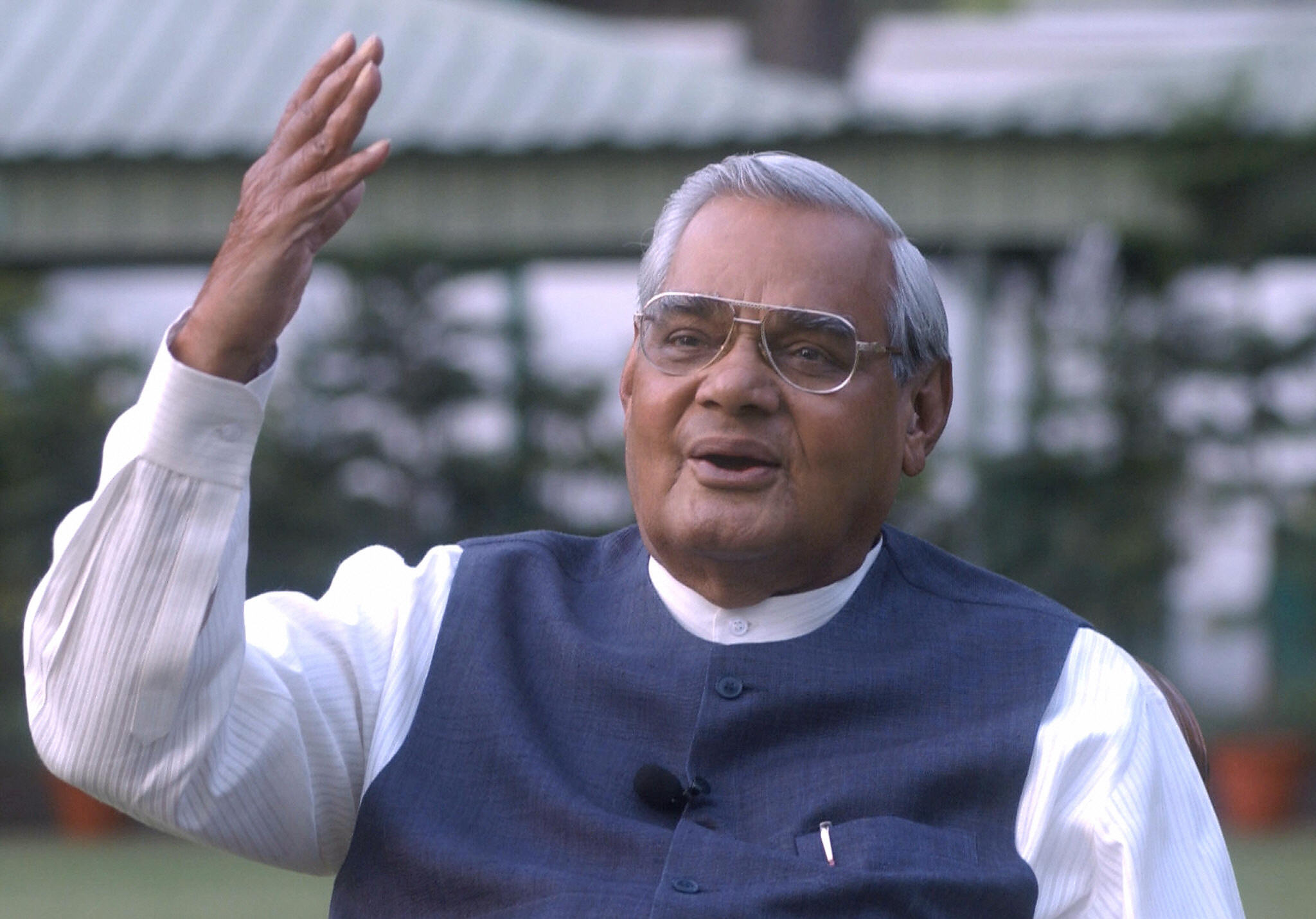 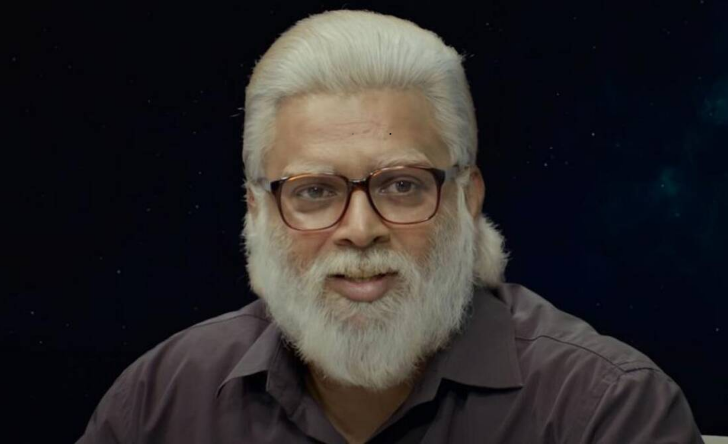 R Madhavan, who will be next seen in Rocketry: The Nambi Effect, has compared former scientist Nambi Narayanan to fiction spy character James Bond and said Bond is a bachcha (child) in front of Narayanan.

In an interview with Bollywood Hungama, Madhavan said that the achievements of James Bond, the fictional British Secret Service agent from the Bond film franchise, are nothing in comparision to Nambi.

Opening up about his conversation with Nambi, Madhvan said he understood the angst that he had, but what shocked him more, was the fact that he was given the Padma Bhushan, and nobody knows why.

Nambi Narayan is the father of James Bond. The american spy character is a kid infront of him (James Bond to baccha nikla inke saamne). He was absolutely incredible, Madhvan said.

Read Also: Alia Bhatt slams news website for false report of Ranbir Kapoor travelling to UK to bring her home, says I am a woman, not a parcel

Speaking about the Rocktery patroganist’s achievements, Madhavan, who has written, directed, and produced Rocketry, said Narayanan was arrested on espionage charges in the 90s, but was acquitted by the Supreme Court some years later. He was surprised to find out about the achievements of Nambi Narayanan when he started working on the project.

R Madhavan’s directorial debut Rocketry: The Nambi Effect will hit the big screens on July 1. The film has been shot simultaneously in Hindi, Tamil, and English, and will be dubbed in Telugu, Malayalam and Kannada languages.

The 3 idiot star R Madhavan was last seen in Netflix’s Decoupled. He will also be seen in The Railway Men, which also stars Babil Khan and Jahaan Kapoor. 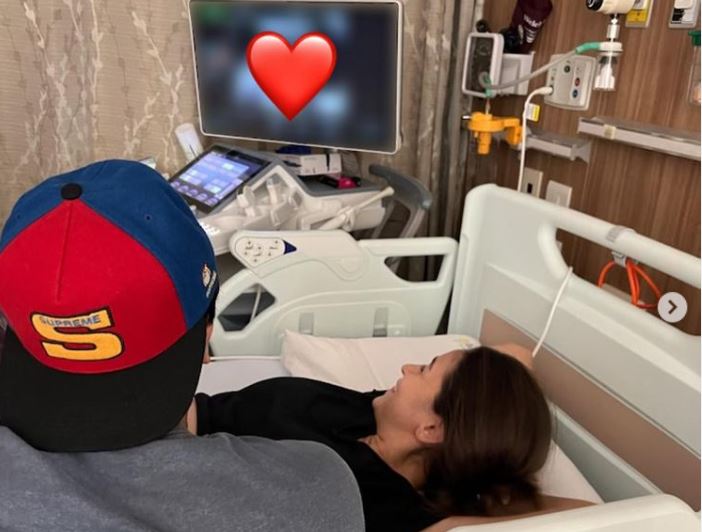 Bollywood actor Alia Bhatt took everyone by surprise when she announced the arrival of her firstborn this morning. Ranbir and Alia tied the knot in April and two months after their wedding, the couple also announced that they are expecting their first child.

Alia Bhatt took to her Instagram profile and shared a photo of herself with her husband Ranbir Kapoor from the hospital bed. What grabbed more eyeballs was the picture of a lion family. The Raazi actor captioned it, “Our baby…coming soon!”

As soon as Alia shared the good news with the world, her comment section was flooded with congratulatory messages.

From the Kapoor family to Bollywood celebrities, everyone wished Alia and Ranbir on embarking this new journey. Ranbir’s sister, Ridhima Kapoor shared the photo on her Instagram story and wrote, “My babies are having a baby. Love you both so much.”

Bollywood director and producer Karan Johar also had the same feeling when he shared a picture of Ranbir and Alia on his Instagram story and wrote, “So much love for them. My baby is going to be a mother! I can’t express my feeling. So So excited! Love you both.”