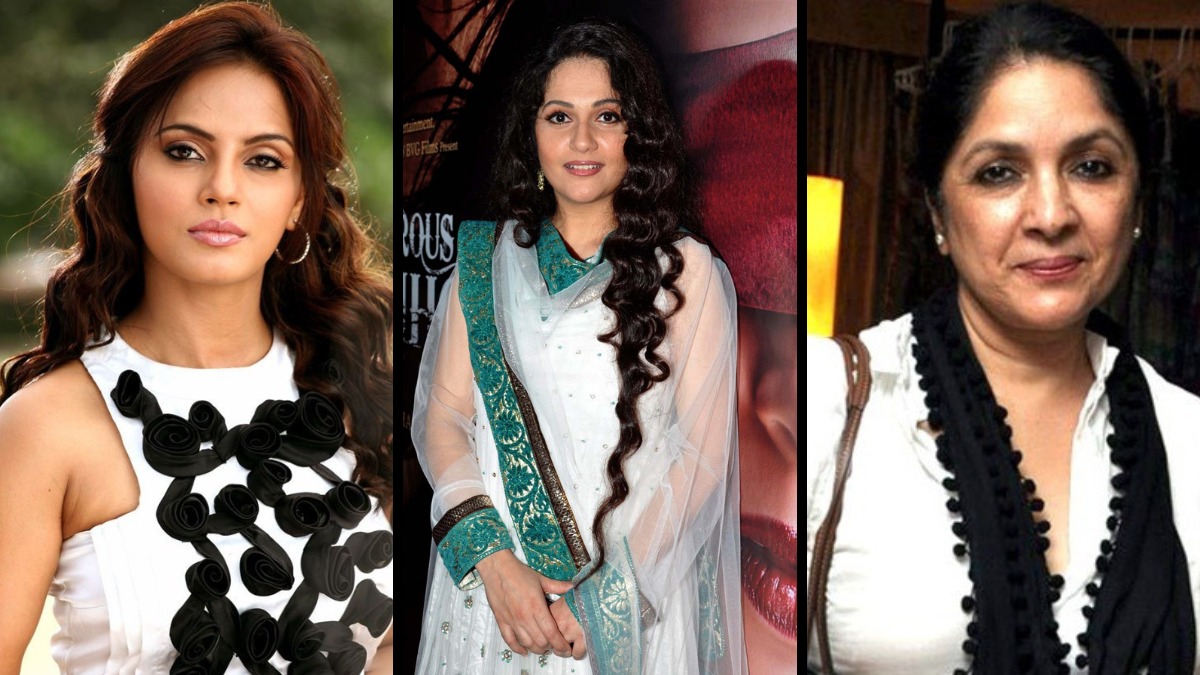 Hence, here’s a list of Bollywood actors who faced problems finding work despite making it big in Hindi film industry:

The 38 years old actor made her Bollywood debut in John Abraham-Akshay Kumar starrer Garam Masala in 2005. And recently Chandra opened up about her struggles. She said that despite working with more than 13 National award winners, she neither has money nor work. Neetu Chandra also recalled an incident when a businessman asked to become his salaried wife for ₹25 lakh per month.

After not having work for a while, in 2021 veteran Bollywood actor Neena Gupta took to her Instagram and talked about not having work even after making it big in the Hindi Film Industry.

While sharing her mother’s Instagram post asking for work, Masaba Gupta wrote, “My mother put up this post on her Instagram today. I mean, my 62yr old national award-winning mother is looking for work. But I would give one advice, don’t work with anyone, who does not respect you.”

Even after doing superhit films like Lagaan and Munnabhai M.B.B.S., Gracie Singh had to take up two minutes roles in films like Ganga Jal and Hum Aapke Dil Mein Rehte Hain. And later after not getting good roles, the actor stepped away from acting. Several experts also suggested that the reason behind her leaving the Hindi Film industry could also be because of her rigidity towards no body-exposure.

One of the most controversial Bollywood female leads, Tanushree Dutta also had hard time in finding work in Bollywood. The actor was once a sensation after she made her debut in 2005 opposite Sonu Sood and Emran Hashmi in Aashiq Banaya Aapne. However, she later was somehow surviving in the entertainment industry until she filled complaint against veteran actor Nana Patekar during the #MeToo movement. The actor even said that no body is offering her work in Bollywood after she revealed the truth of Nana.

Bhumika Chawla is another Bollywood actor who first opened up about not getting work and later she even stepped aside from the Hindi film industry. Even after making it big with Salman Khan starrer Tere Naam, Bhoomika Chawla had hard time finding good and recognition worthy roles for her. Hence, she even opted for South-Indian film Industry. She was last seen in Sushant Singh Starrer-MS Dhoni: The Untold Story, she played the character of Dhoni’s sister.