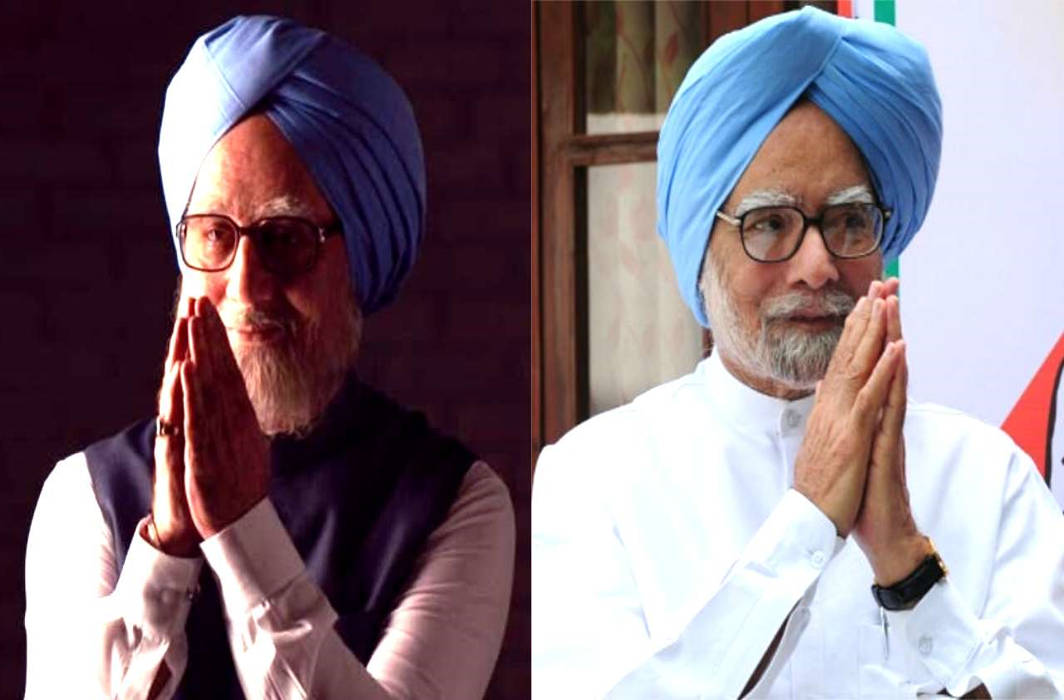 [vc_row][vc_column][vc_column_text]The Accidental Prime Minister, a biopic on former PM Manmohan Singh is being criticized by the Congress workers, demanding special screening before it is released.

The movie’s lead actor Anupam Kher said that after certification of a film by the censor board, nobody has the right to ask for showing the film before its release.

On Friday, Satyajeet Tambe Patil, president of the Maharashtra State Youth Congress, had sent a letter to the producer of the film demanding a special screening before it is released. He raised objections to “incorrect presentation of the facts” in the film, the trailer of which was released on Thursday.

Kher, who plays Singh’s role, told the media: “It’s nobody’s right to ask us to show our film to them before releasing it. The film is based on the book (by the same title), and it is based on facts. We have bought the rights and have followed all the legalities. Everything was in the public domain… Now, how can people have issues? Why should I screen it for anyone? We have shown it to the CBFC (Central Board of Film Certification), that’s enough.”

However, he added: “If Dr Manmohan Singh asks us, we will show him for sure.”

While many Congress members found the film objectionable, the Bharatiya Janata Party (BJP) promoted its trailer on social media.

“I have done more than 500 films…there are not even that many political parties. So how can one say that I made this film to support any party?”He responded when media persons asked if he is doing the film to extend support to the BJP.

Asked if this is one of the strategies to make a political statement ahead of the 2019 elections, the National award winning actor said: “Why not? What is the problem in releasing a political film around elections? We do release patriotic films on national holidays…”

The film is scheduled to hit the theatres on January 11.