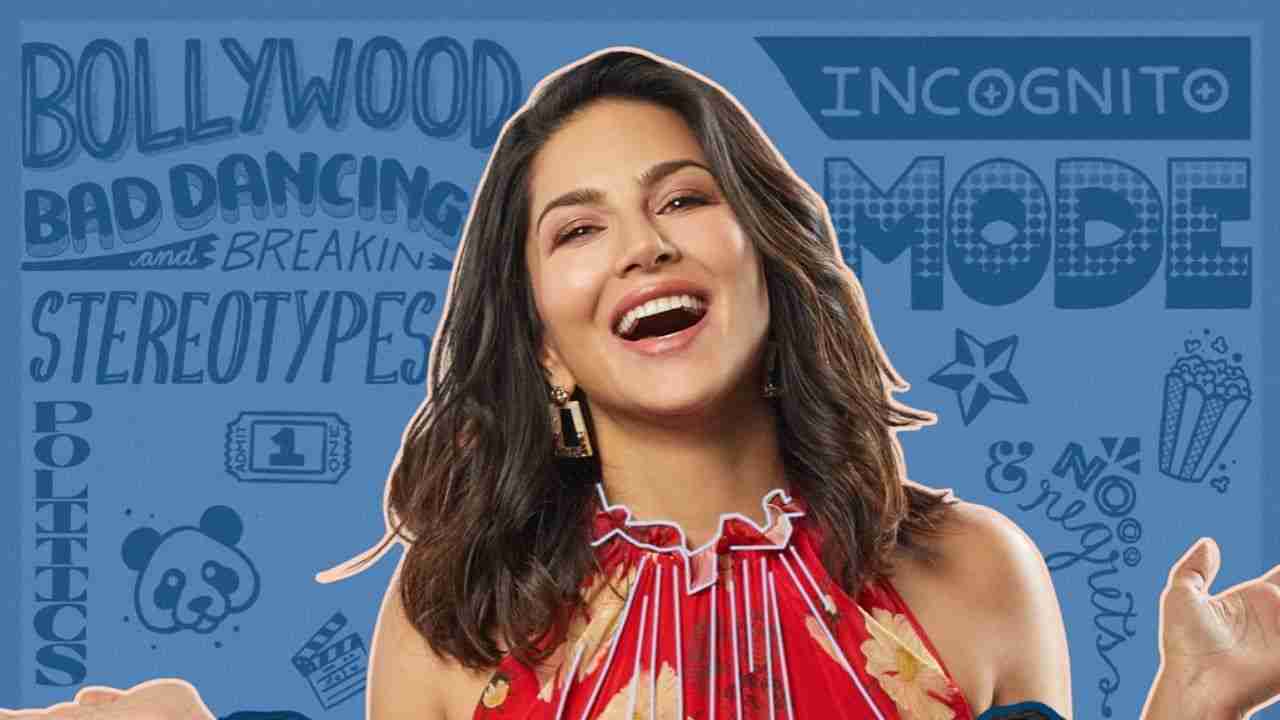 The gorgeous Sunny Leone is currently seen in season 2 of Amazon Prime’s comedy show One Mic Stand. The trailer of the show was dropped on October 15 and the first episode premiered on October 22.

The 40-year-old actor recently opened up about her cutest fan encounter and how it came out inappropriately.

Sunny shared a still from her show in her Instagram reel video wherein she can be heard sharing the incident. She said that a woman came up to her with a baby and asked for a photograph. The woman said that her baby was her fan.

The Ragini MMS 2 actor went on and said that she was left startled after hearing that the baby was her fan. Making fun of herself with perplexed expressions, she said that fan from where and does she not know who she is? She then said that all she wanted to do is tell that cute little baby to watch Caption America and not Naughty America.

Earlier, Sunny Leone had opened up about one of her films she is ashamed of. In the trailer of One Mic Stand 2, Sunny revealed that she is ashamed of one thing that she did in past and everyone must have seen it. Her joke was intended towards her past career, however, she was indicating about her adult comedy film Mastizaade. 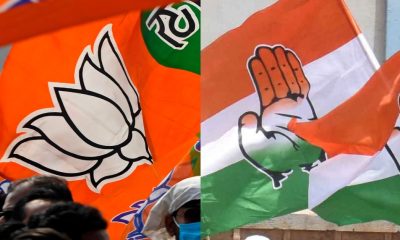 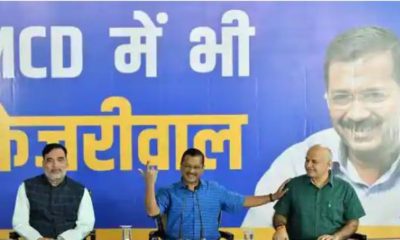