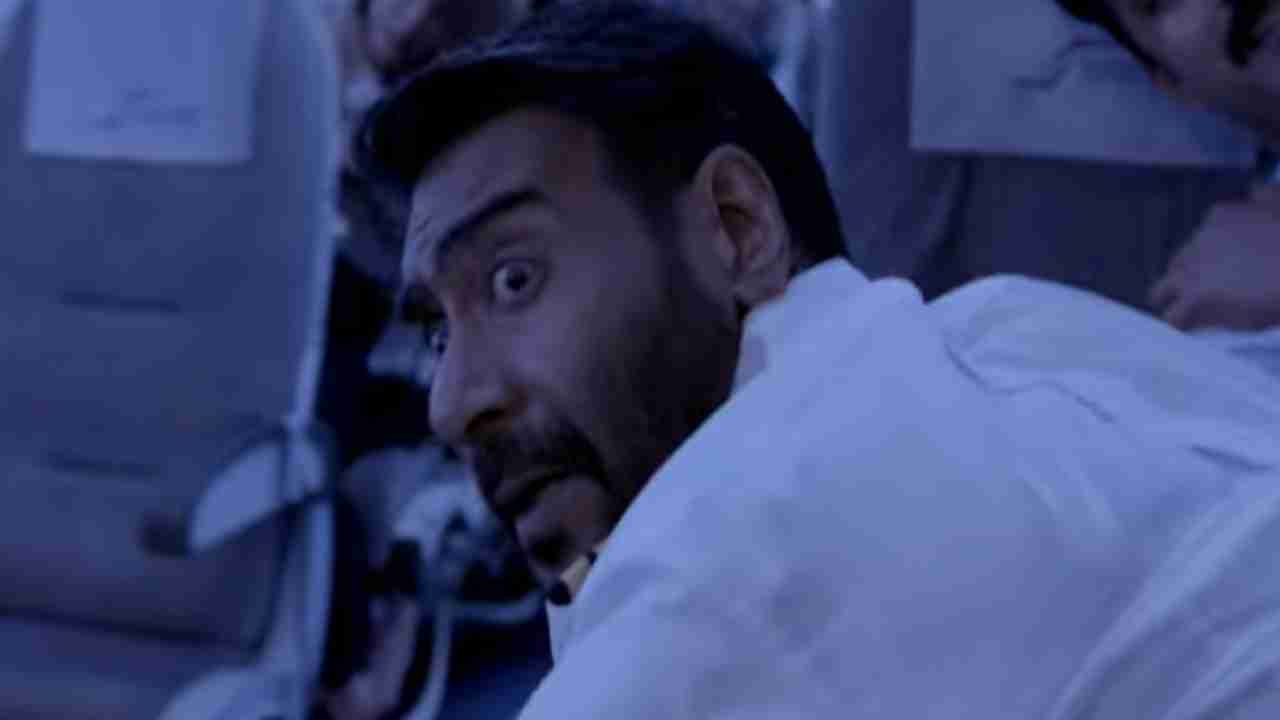 The trailer of Runway 34 starring Ajay Devgn in the lead role is released on Twitter. The movie is based on true events which revolve around Captain Vikrant Khanna, whose flight takes a mysterious turn after take-off.

Ajay Devgn and Amitabh Bachchan star as Captain Vikrant Khanna and Narayan Vendant, respectively, in the intriguing trailer. It follows the investigation of an incident that was caused by Khanna who is famous for breaking rules. The investigation will be led by Amitabh Bachchan, who is determined to learn the truth behind the horrific catastrophe.

As soon as the trailer was released, it garnered over 1.8 million views and 84k likes. However, the trailer hasn’t gone well with the Tweeple. One of the viewers tweeted, ye kya tha bhai? Couldn’t understand even 0.000001 percent, while the another viewer wrote, after the release of Kashmir Files movie trend of Indian movies must be changed so Bollywood wale apne movies ki Kahaani badlo aur reel nahi real acting karo.

Here are the reactions!

Directed and produced by Ajay Devgn, Runway 34 also stars Boman Irani, Aakanksha Singh in titular roles and popular YouTuber CarryMinati in a cameo. Runway 34 has been co-produced by Kumar Mangat Pathak, Vikrant Surinder Sharma, Sandeep Harish Kewlanii, Tarlok Singh Jethi9, Hasnain Husaini, and Jay Kanojia. The music of the film has been given by Amar Mohile and Jasleen Royal.

Is black now the colour to announce pregnancy? From Sonam Kapoor to Anushka Sharma, here’s how these B-town divas made their announcement in black attire