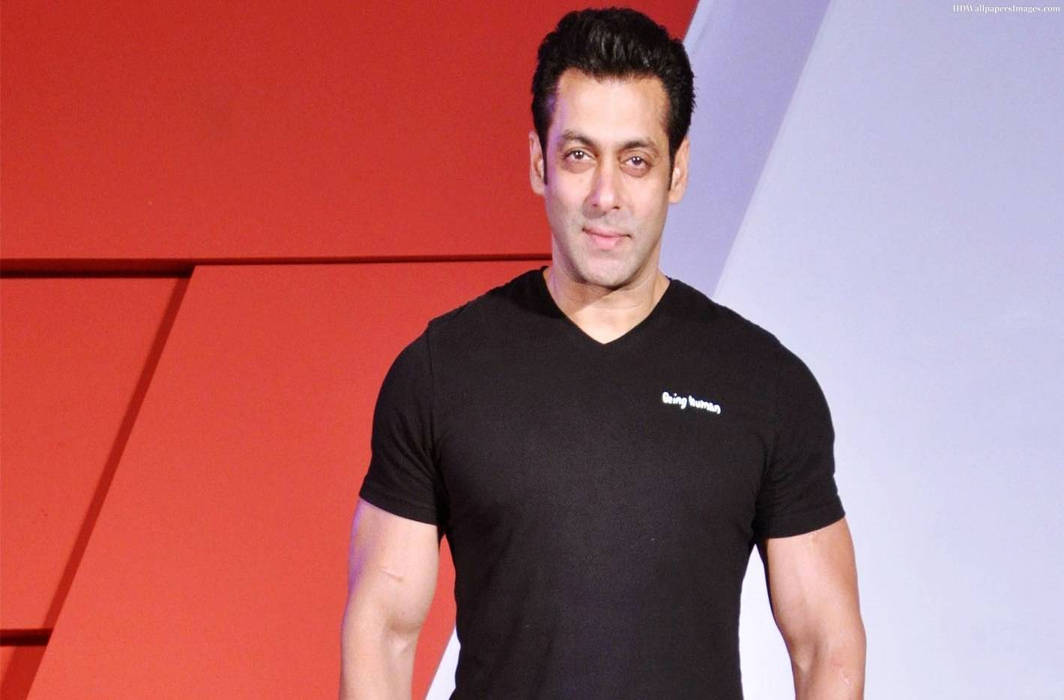 [vc_row][vc_column][vc_column_text]Bolywood star Salman Khan has been named the highest earning Indian celebrity by Forbes for the third time in a row.

Salman has earned Rs 253.25 crore through his film releases, television appearances and brand endorsements between October 1, 2017, and September 30, 2018 (period under consideration by Forbes), the star is followed by Indian Cricket Captain Virat Kohli, who has gained second position in the list with Rs 228.09 crore in earnings.

Akshay Kumar has been placed on No3 in the list with Rs 185 crore in earnings.

Deepika Padukone has become the first woman to get placed in the top 5 of this list ever since it was created in 2012, with an earning of Rs 112.8 crore.  Mahendra Singh Dhoni is on 5th position with total earnings worth Rs 101.77 crore.

The list has also witnessed some replacement, as Shah Rukh Khan, who was on No 2 last year (2017) has been shifted to No 13. However, although the star had no theatrical release between October 1 2017 and September 30, 2018, he still managed to earn Rs 56 crore through his businesses and advertisements.

However, this year, only 18 women—including actors Alia Bhatt, Anushka Sharma, Taapsee Pannu, Nayanthara and ace shuttler PV Sindhu—have made it to the list. Last year, their number was 21.