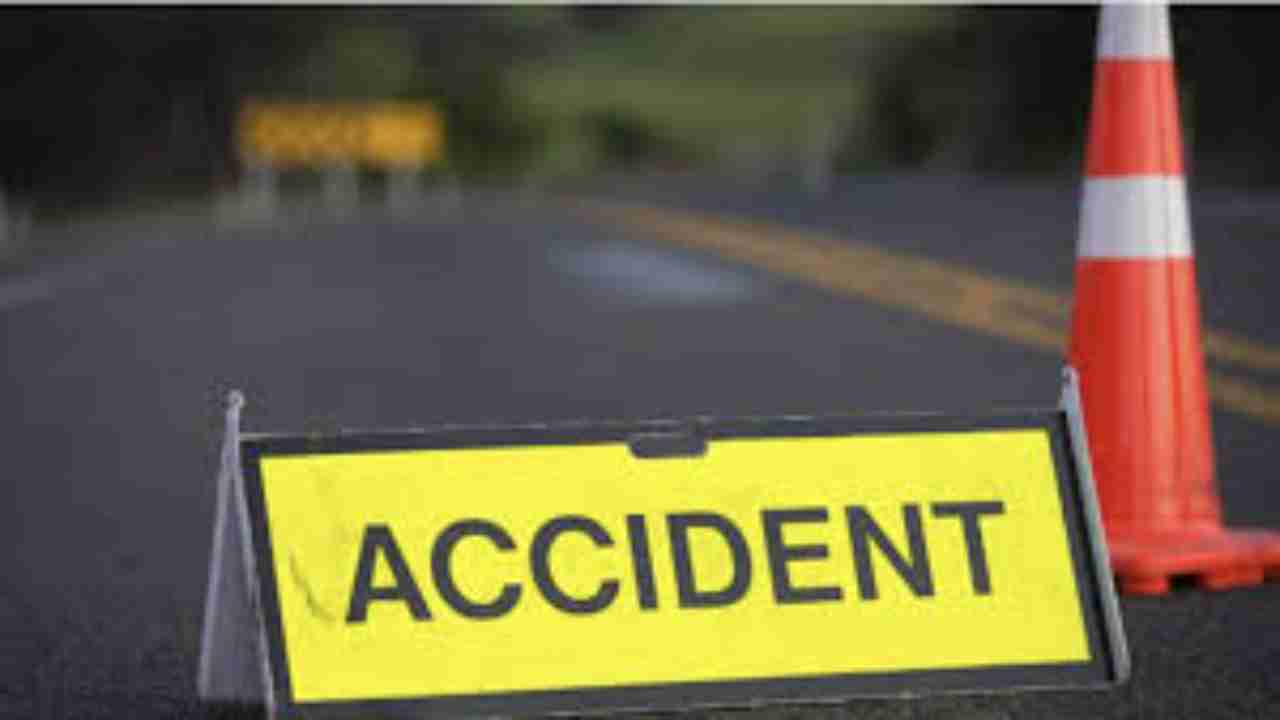 In a heartwrenching incident, 6 people have been killed in a road accident in the Lakhisarai district of Bihar. Out of 6, 5 of them who got killed are said to be relatives of the late actor Sushant Singh Rajput.

As per media reports, the accident took place on Sheikhpura-Sikandra road in Lakhisarai around 6:10 am on Tuesday.

The reports state that an SUV collided with a truck leaving 4 people critically injured and 6 people dead. The injured people were rushed to a nearby hospital.

It is said that there were 10 people in the SUV and among the people who lost their lives was Laljeet Singh. The deceased was related to Sushant Singh Rajput’s brother-in-law OP Singh, who is currently appointed as ADGP in Haryana. Laljeet was on his way back home after performing the last rites of his wife, Geeta Devi.

Others who succumbed to the tragic accident are Amit Shekhar alias Nemani Singh, Ramchandra Singh, Baby Devi, Anita Devi, and Pritam Kumar. Critically injured people have been transferred to a hospital in Patna.

Bollywood actor Sushant Singh Rajput, who shot to fame with his impeccable stint in Ekta Kapoor’s serial Pavitra Rishta, died by suicide on June 14, 2020. The actor had carved a niche for himself in Bollywood through his acting prowess.

Followed by Sushant’s untimely demise, a major controversy around nepotism in Bollywood took place. His fans expressed their outrages on social media and demanded a CBI inquiry for his death.

Later, the actor’s girlfriend Rhea Chakraborty was taken into custody on September 8 by the Narcotics Control Bureau on charges of procuring drugs along with Sushant Singh Rajput. Three central bodies including the NCB, the ED, and CBI investigated Sushant’s death simultaneously. 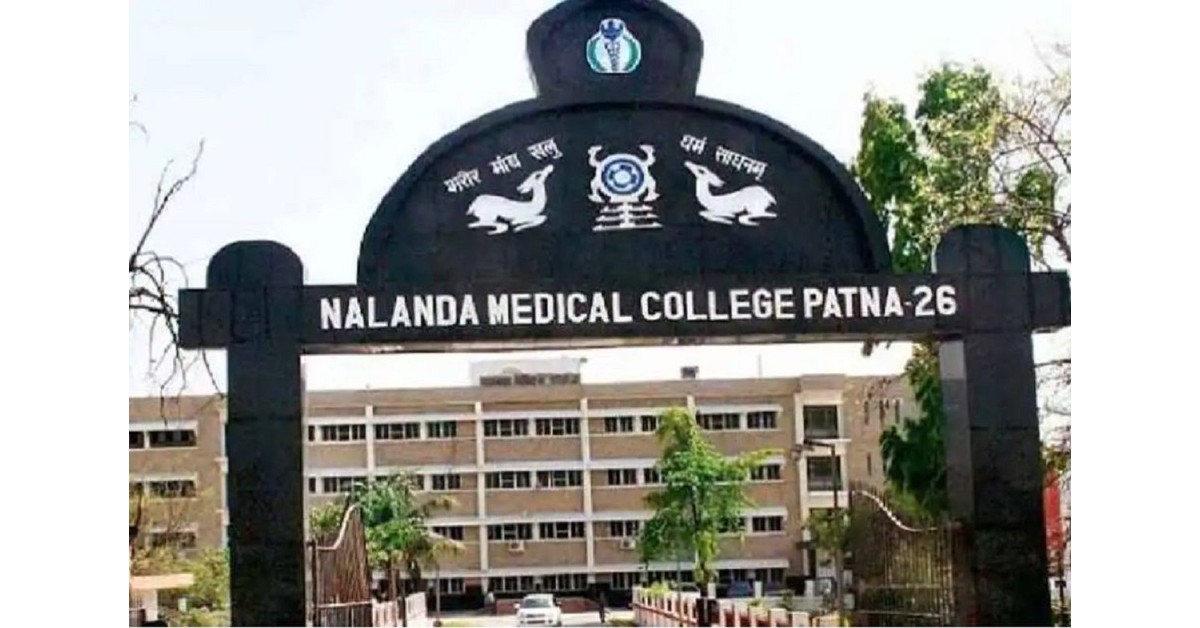 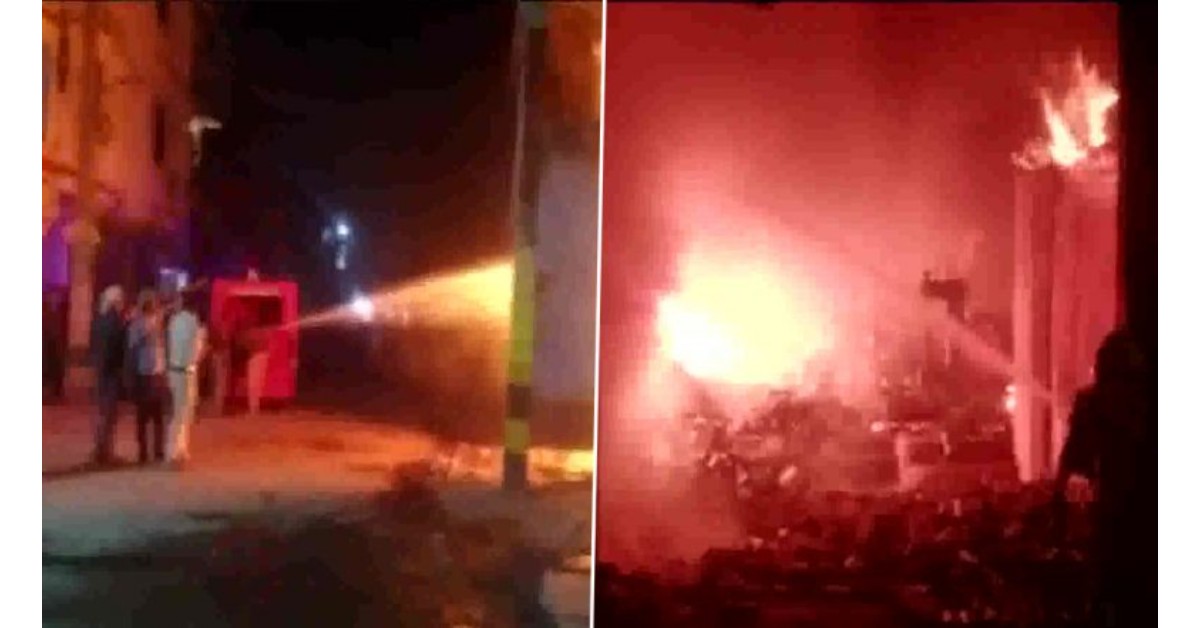 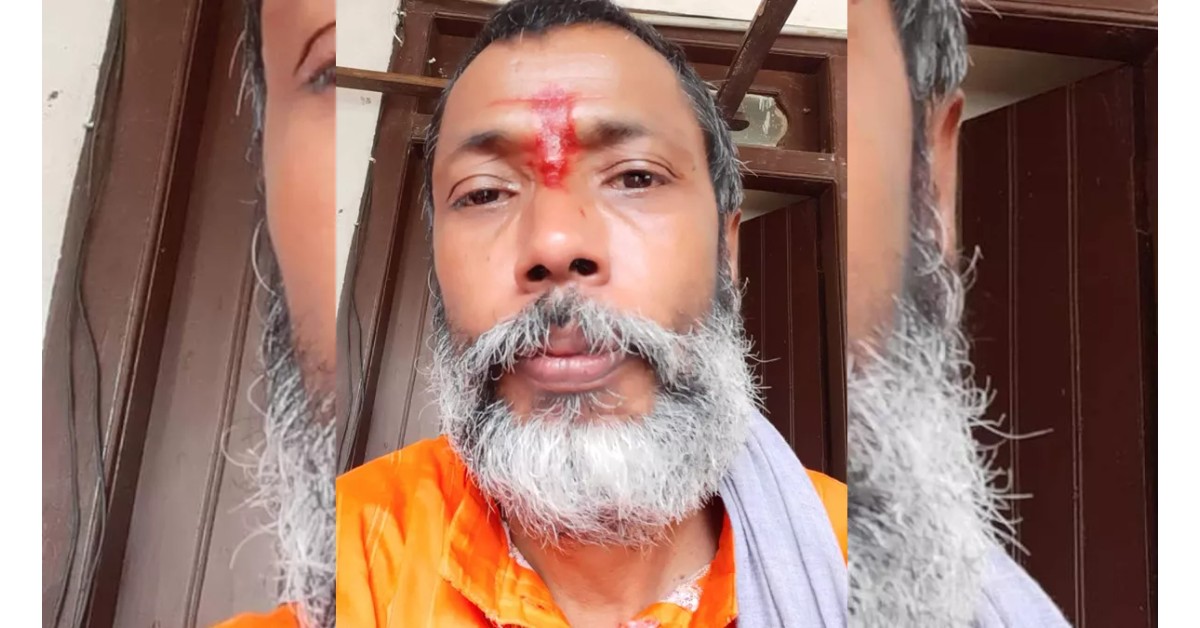