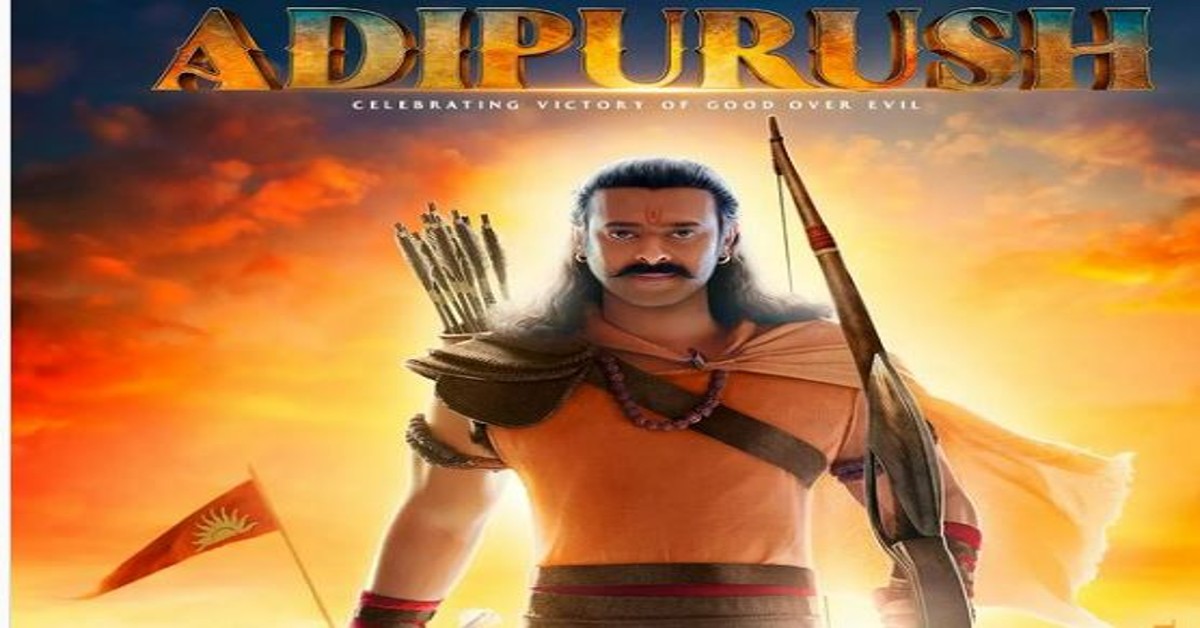 Prabhas shared the new posters in all five languages that Adipurush is going to release in. The film is inspired on the Hindu Mythology of Ramayana, where Prabhas will be playing Ram, Kriti Sanon as Sita and Saif Ali Khan has entered the shoes of a villain, as he is portraying Ravana. Sonu Ke Titu Ki Sweety famed actor Sunny Singh will play Lakshman, the brother of Prabhas.

Prabhas, you turned 43 on Sunday, October 23 has been receiving flak for the choices of his films and especially for Adipurush. For the past few weeks, Adipurush, his director Om Raut and lead pair Kriti-Prabhas were called out for Adipurush’s poor VFX and character looks. Questions were being raised on the look of Hanuman and Ravana shown in the teaser. The protest against the film continues and the makers are being accused of hurting religious sentiments.

But leaving all of this aside, reportedly, Prabhas is having a big bash at his Hyderabad dome with all his co-stars. If reports are to be believed, his lady love Kriti Sanon will also attend the party and make this day extra special for the Bahubali actor.

On the work, front, Kriti was last seen in Mimi, for which she also won the Best actor Filmfare Award and is also busy promoting her upcoming film Bhediya opposite Varun Dhawan. Post Bhediya her film Adipurush is lined up and further she also has Shehzada opposite Karthik Aryan and Ganpat with Tiger Shroff in her kitty.

On the other hand, Adipurush featuring Bahubali actor Prabhas as Ram, Kriti Sanon as Sita, Sunny Singh as Lakshman and Saif Ali Khan as Ravana, will release on January 12, 2023, in Hindi and Telugu, along with dubbed versions in Tamil, Malayalam, and Kannada. 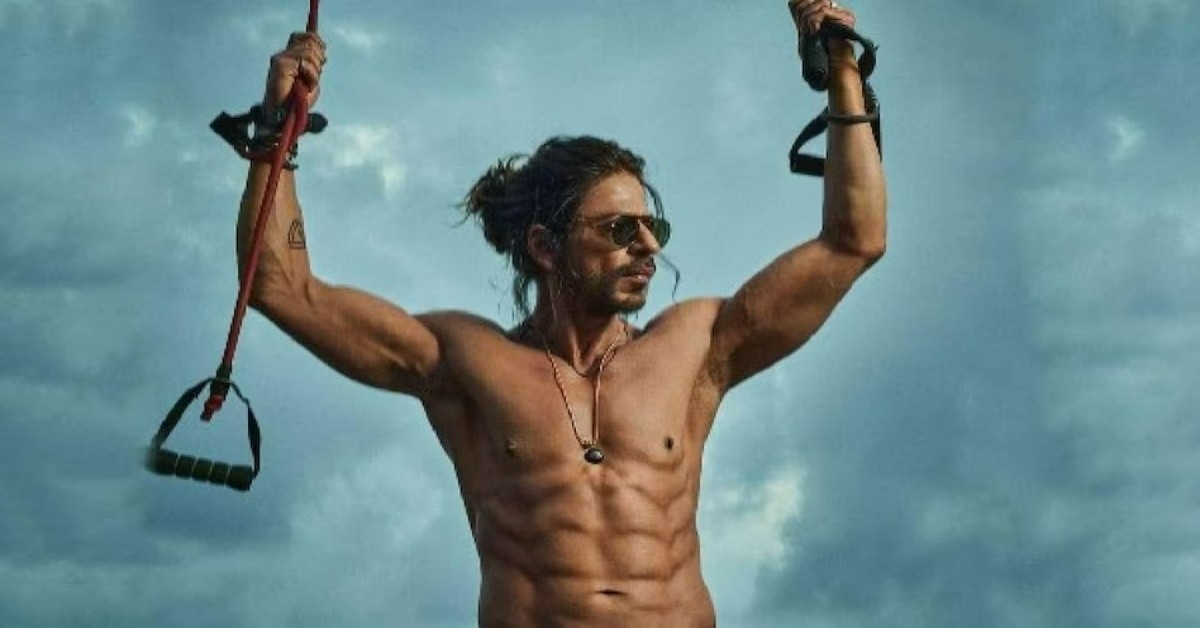 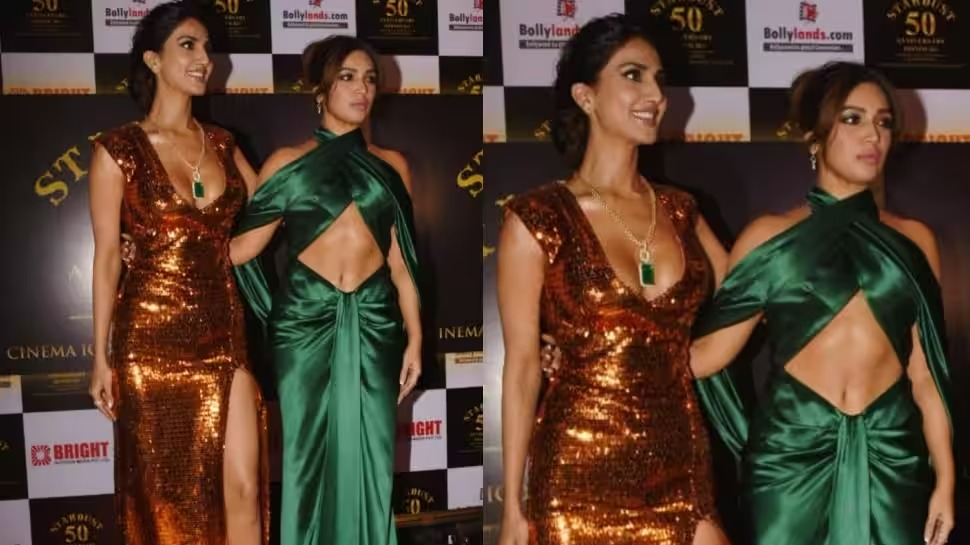 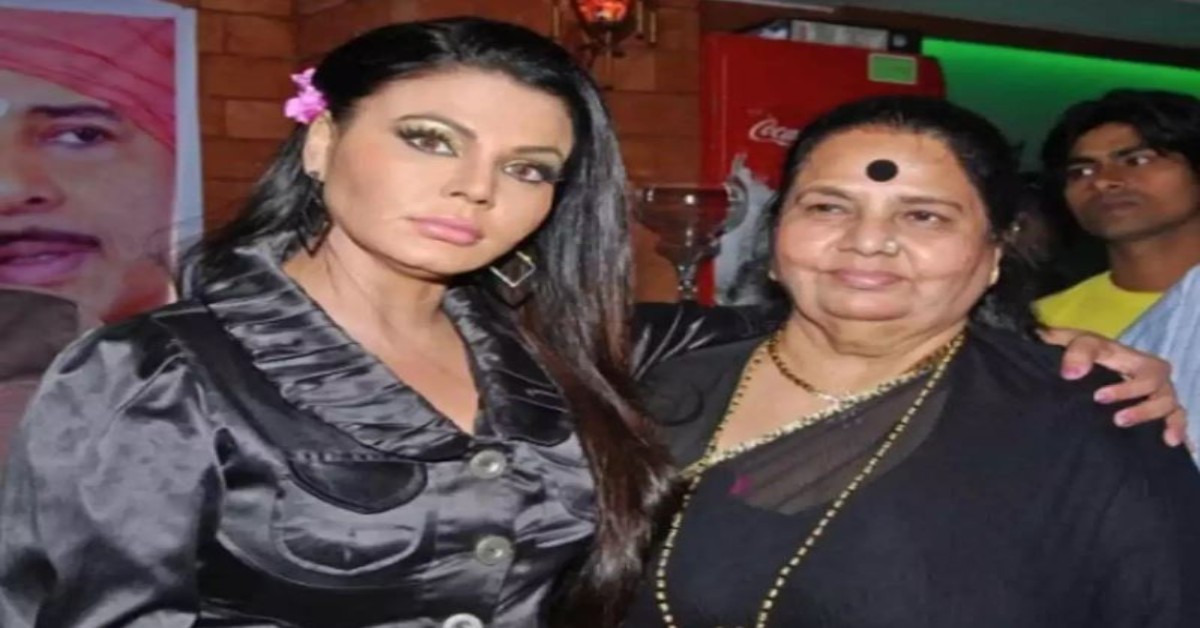 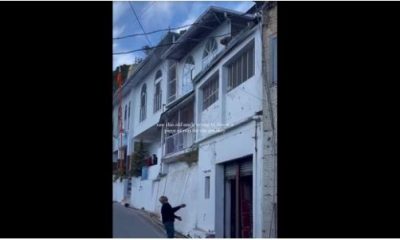