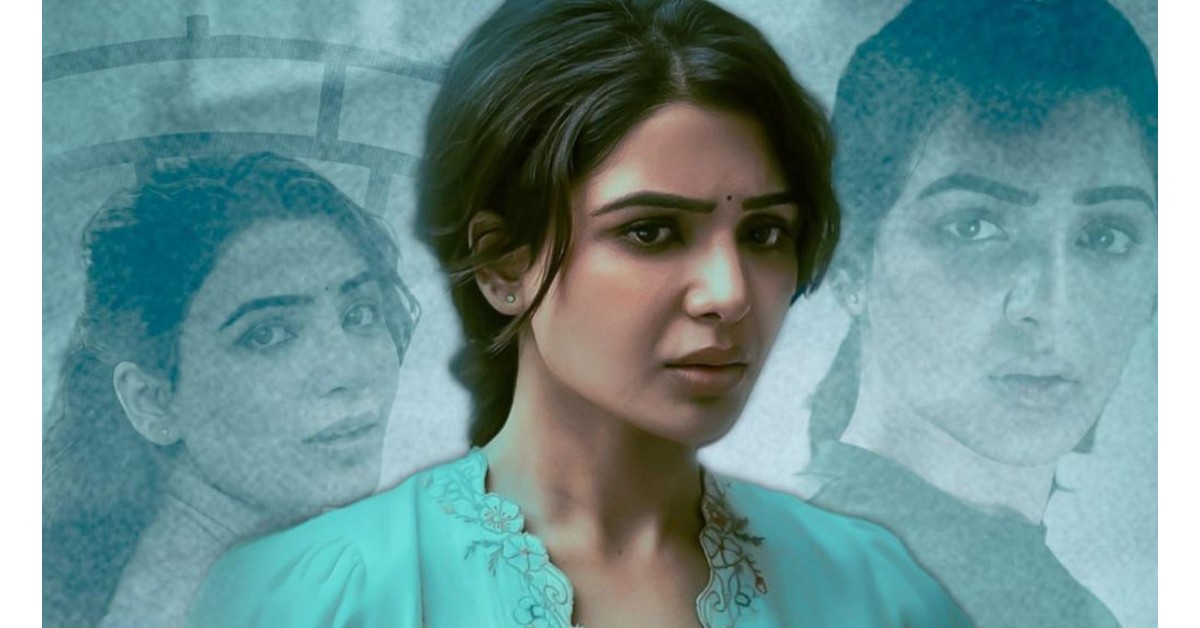 Samantha Ruth Prabhu’s film Yashoda has landed in legal trouble despite garnering positive reviews and doing extremely well at the box office. The film’s OTT release has been halted by the Hyderabad Civil Court after a man filed a defamation case against the film.

According to the reports, Dr Mohan Kumar, owner of Eva IVF Hospital, has filed a petition in the Hyderabad court for misusing the name of their hospital and damaging its reputation. The court has issued notices to the filmmakers, seeking their replies. The film, which was supposed to be released on the OTT platform on December 19, has been halted by the court. The film was released in theaters on November 11.

The hospital administration claims that the way the film depicts the surrogacy mafia can harm its credibility and reputation. The report state that Kumar said that this can put the hospital in a negative light.

Samantha’s character in the film fights a mafia that exploits and coerces women into becoming surrogates. Thanking the audience, the actor wrote, Dear audience, Your appreciation and love for Yashoda are the greatest gifts and support that she could have ever asked for. She said she is overwhelmed with joy and gratitude. Hearing your whistles and seeing the celebrations at the theaters is proof that all the hard work that the entire team at Yashoda put in was all worth it! She is on cloud nine.

Helmed by Hareesh Narayan and K. Hari Shankar, the film Yashoda was released in theaters on November 11 in five languages, including, Telugu, Hindi, Tamil, Kannada, and Malayalam. On day 12, the film earned Rs 13.85 crore globally.

From Shutter Island to Breakfast at Tiffany’s, 5 classic films on Amazon Prime