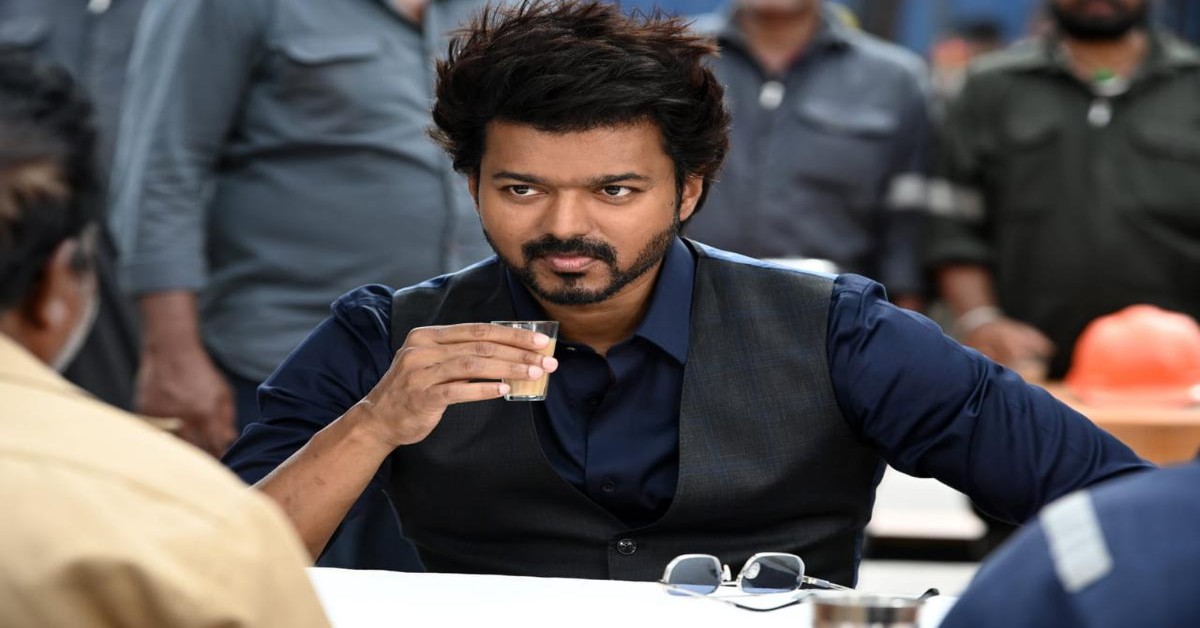 The bilingual movie Varisu starring Thalapathy Vijay has run into controversy for filming elephants without official permission. The Animal Welfare Board India (AWBI) has warned the movie’s producers for using five elephants during the shoot without their consent.

The crew from Varisu has been requested by the forest authority to provide an explanation for the problem within the next week, failing which appropriate action would be taken. If animals are displayed, it is required that everyone register with the Board. The creators of Varisu have not yet released a remark on the subject, though.

Take a look at the AWBI notice here:

The official notice issued by the Animal Welfare Association of India read that the board has received a complaint regarding illegal shooting of animals by M/S Venkateswara Creations using elephants without the pre-shoot permission from the AWBI in Tamil Film Varisu.

The show-cause notice further reads that filming animals without the board’s approval was a violation of Performing Animals (Registration) Rules, 2001 (as amended in 2022). The Boards as not received the Pre-shoot application from the film makers of Varistu.

The notice also cites that under Rule 3(1) of the Performing Animals (Registration) Rules 2001, every person has to register with the Board if the animals are being exhibited or trained. It is also informed that exhibiting the animals without permission of the Board, is an offence under Section 26 of the Prevention of Cruelty to Animals Act, 1960.

The notice also said that the Elephants are protected under Schedule-1 of the Wildlife Protection Act, 1972 and as per the Rule 7 (2) of the Performing Animals (Registration) Rules, 2001, it is necessary to obtain prior permission for using animals in films.

Related Topics:illegal shooting of elephantsVarisu receives AWBI notice
Up Next