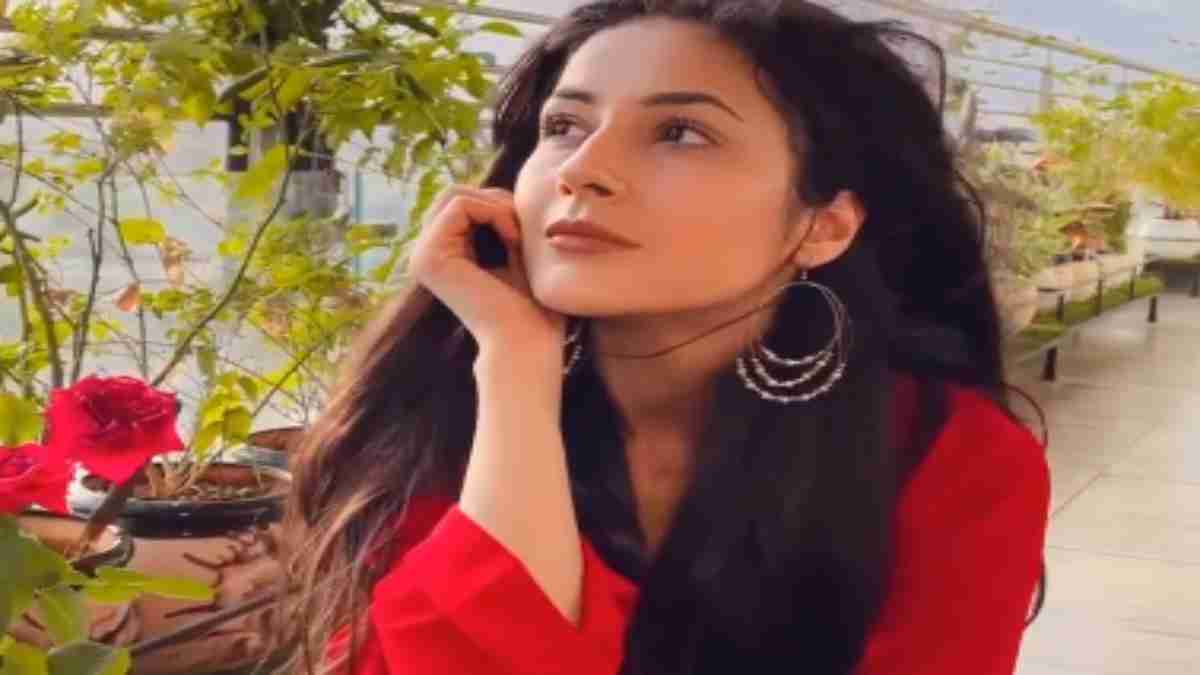 The actor, who has emerged as a significant name in the entertainment industry, was attending an event in Mumbai for her brother, Shehbaz Badeshah’s song launch, where a reporter asked her about her relationship status.

At the event, the star initially remarked that the media always lies, which many speculated was a statement due to the past rumours that surfaced about her. The actor was then questioned regarding her statement by asking that she holds such views only because her dating rumours have also surfaced.

Replying to the question, Shehnaaz said that the media does lie and if one were to hang out with another person or just stand in close proximity with another person, that doesn’t qualify to be termed a relationship. She further got annoyed by the very question and told the press that she will get hyper if such behaviour keeps up.

Shehnaaz Gill was speculated to be dating her co-star in the film Kabhi Eid Kabhi Diwali, Raghav Juyal. It was also reported that the star duo had taken a vacation together earlier.

Shehnaaz Gill was also rumoured to be dropped from her upcoming project, Kabhi Eid Kabhi Diwali, where she is starring alongside Salman Khan and Raghav Juyal. The star, however, didn’t take the rumour too harshly and made a public announcement on her social media after the rumours surfaced.

The former Bigg Boss contestant addressed the rumours and called it her daily dose of entertainment, adding that she is still in the movie and can’t wait for the people to watch it, implying the rumours were untrue and baseless.

Shehnaaz Gill is set to make her debut in Bollywood with her upcoming project, Kabhi Eid Kabhi Diwali alongside Salman Khan which will also feature Pooja Hegde, Raghav Juyal, and Siddharth Nigam. As per reports, the film is slated for December 30, 2022.

If reports are to be believed, Shehnaaz Gill has recently signed a film with Rhea Kapoor co-starring Anil Kapoor and Bhumi Pednekar.