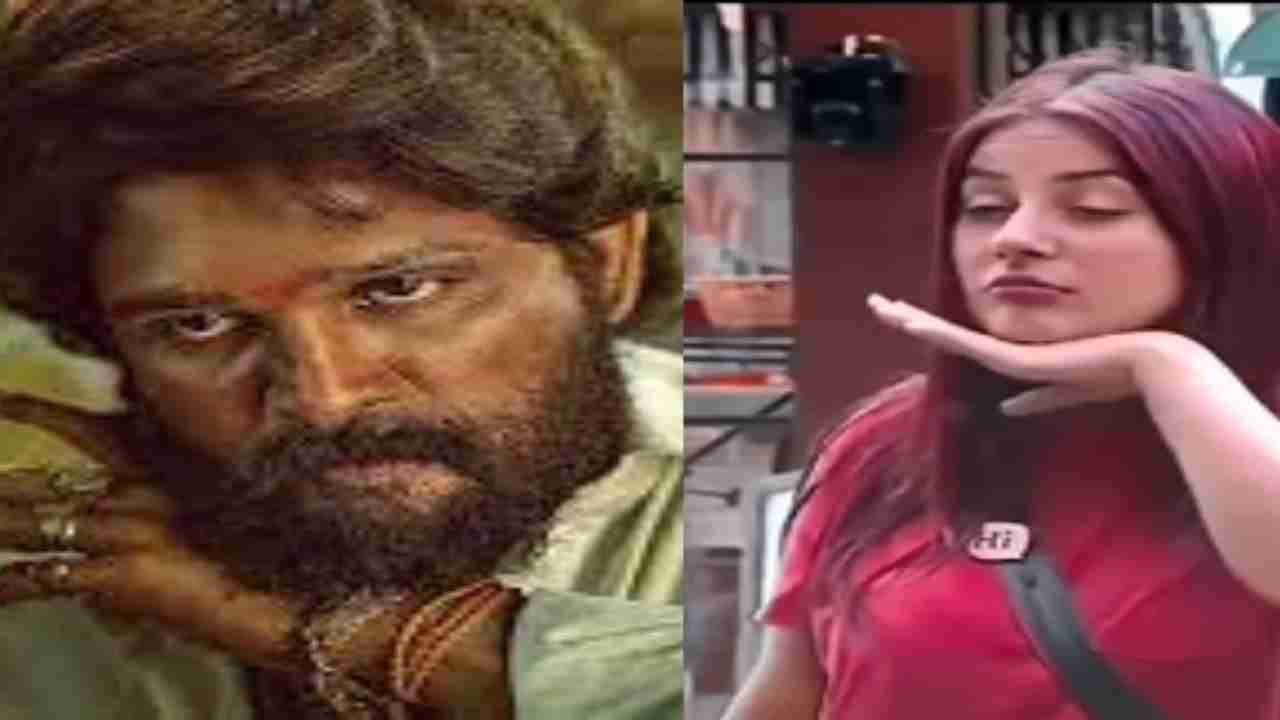 Pushpa: The Rise starring Allu Arjun has received rave reviews across India. Be it the mellow songs of the film or dialogues, the film is a celebration in itself and has taken social media by storm with its storyline. The fearless Allu Arjun as Pushpa is ruling the hearts of millions of his fans with his impeccable acting prowess in the film.

On the other hand, Punjabi actor-singer Shehnaaz Gill rose like a phoenix post-Bigg Boss 13. She has become an internet sensation through her stint in the reality show and often dominates Twitter with hashtags revolving around her and the late Sidharth Shukla. Bigg Boss 13 ended in 2020 but evidently, Shehnaaz’s fame is not going to end anytime soon.

A video of the Honsla Rakh actor is doing rounds on the internet wherein she could be seen doing the signature style of Allu Arjun in Pushpa. The viral video is a small clip from one of Bigg Boss 13’s episodes and belongs to the year 2019. On the other hand, the pan-India film Pushpa was released in 2021. The video has now left fans wondering if the Telugu actor’s Pushpa style is inspired by Shehnaaz Gill’s style in Bigg Boss 13.

The viral video will surely leave you wondering about the same.

Pushpa: The Rise hit the theatres on December 17, 2021. Starring Allu Arjun and Rashmika Mandanna in the lead roles, the film revolves around the life of bandit Virappan and the red sandalwood smuggling. The film was also premiered on the OTT platform Amazon Prime in five major languages of India including Telugu, Tamil, Malayalam, Hindi, and Kannada.

As per reports, the Hindi-dubbed film became a blockbuster hit and broke all records of SS Rajamaouli’s Baahubali. 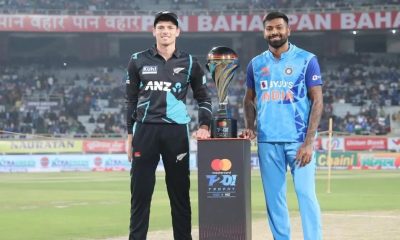 both the teams will clash at Ahmadabad's Narendra Modi International Stadium. The series decider will begin at 7:00 pm. 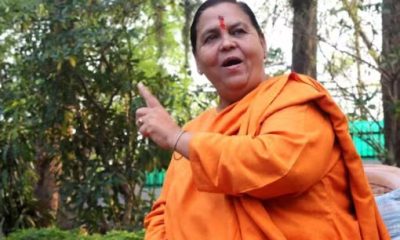 Uma Bharati, Tuesday, announced a programme to convert liquor stores into cow shelters, “Madhushala Me Gaushala”, as she claimed that... 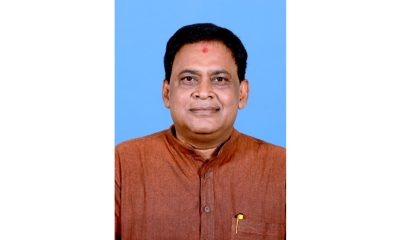 Naba Kishore Das, was shot dead by an assistant sub-inspector (ASI) during an event in Jharsuguda district.