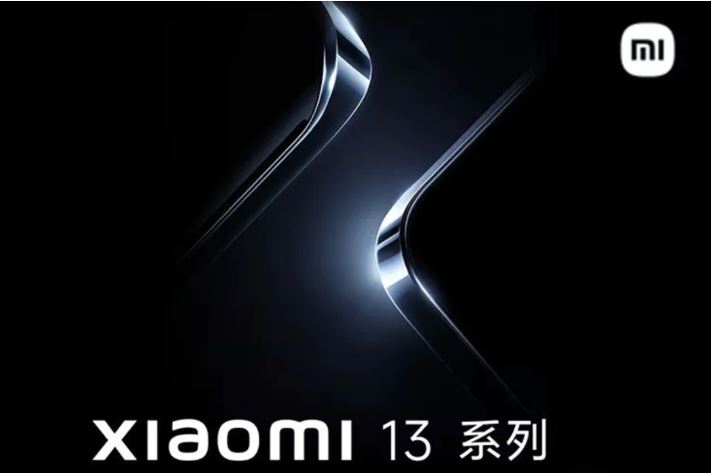 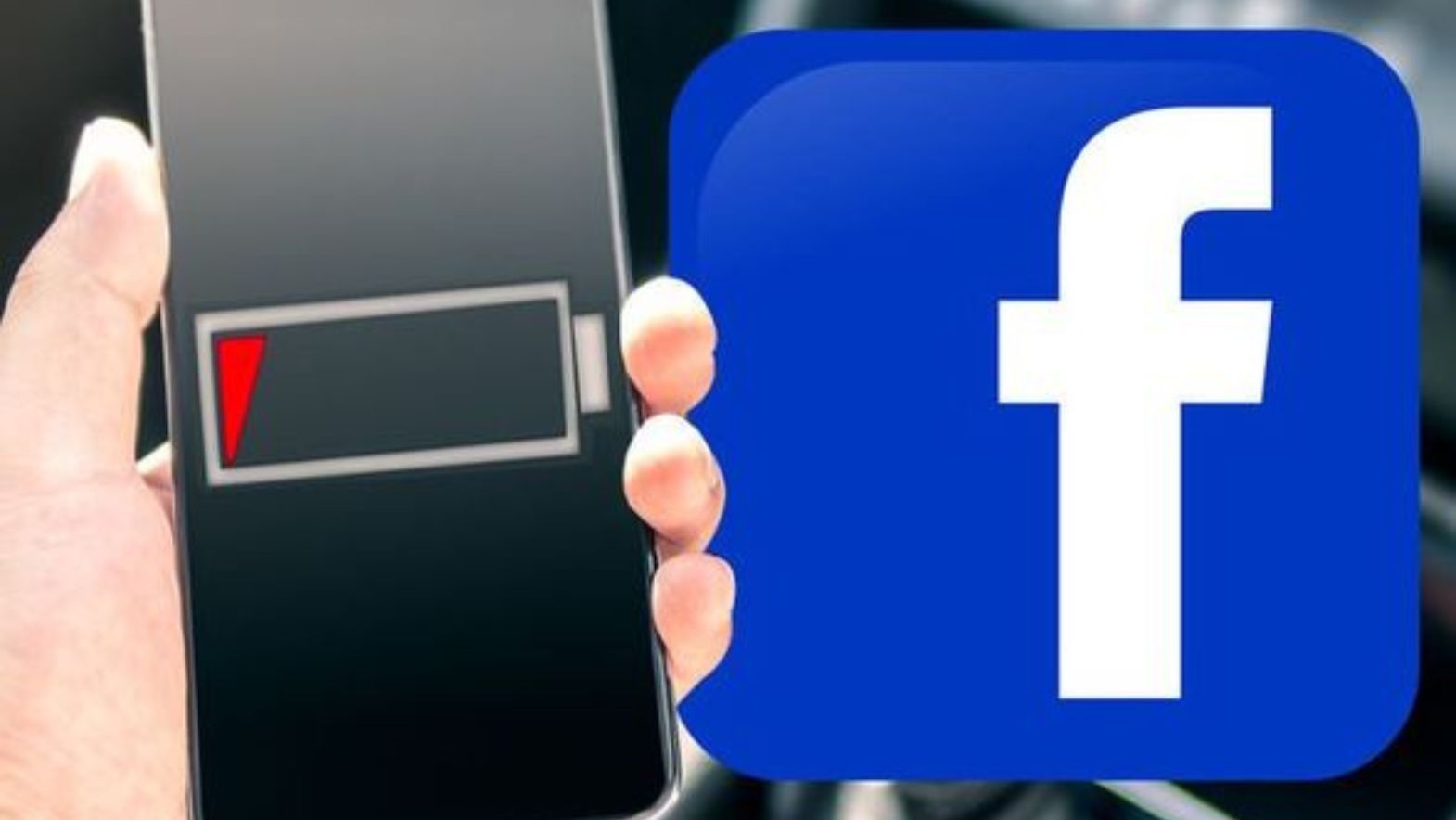 George Hayward, a data scientist who previously worked for Facebook has claimed that the Zuckerberg-owned social media platform indulges in a practice called negative testing used to secretly drain the batteries of smartphones on which the app is installed.

Hayward told the New York Post, that Facebook engages in negative testing which is used to test different parameters of their apps and also for bug testing. Negative testing is used to determine how fast the apps run and open on different smartphones or to test image and video loading speeds.

On the flip side, the practice drains the batteries of a user’s smartphone without their knowledge as they don’t have the slightest idea that such a test is running in background on their device.

Hayward has filed a lawsuit against Facebook in Manhattan’s federal court for what he termed as a “harmful practice” and claims he was sacked for questioning and refusing to participate in the illicit practice.

The data scientist worked on the Facebook Messenger app and claimed that he was fired for questioning the legality of negative testing.

The former Facebook employee claimed that he expressed his concerns about the practice to the manager, who reportedly shut him down by saying that “by harming a few we can help the greater masses.”

Hayward told The New York Post that he doesn’t have an exact number of the users who were reportedly affected by this practice and revealed that Facebook has started negative testing as he was handed over an internal training document titled, “How to run thoughtful negative tests,” containing examples of such experiments being carried out.

George Hayward told the post that he’s never seen a more horrible document in his career. Facebook parent Meta is yet to address these allegations. 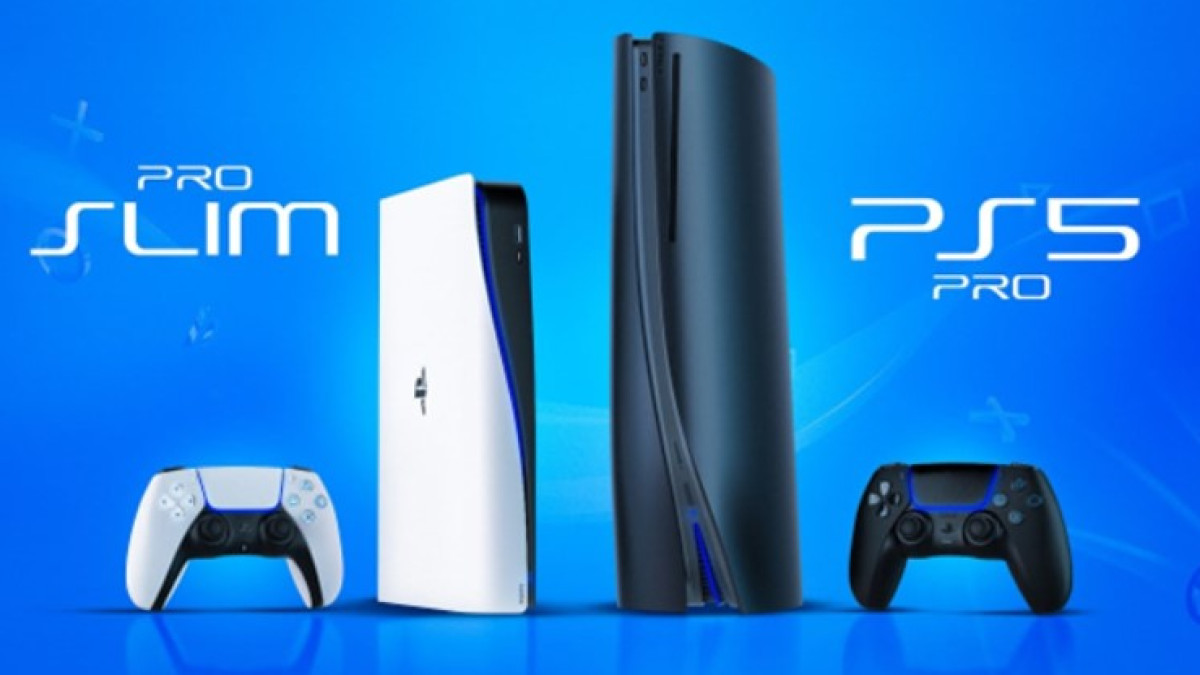 The PlayStation 5 pro may hit the markets as early as April 2023. Sony may unveil the upgraded PS5 model first and skip or more likely delay the launch of the rumored PS5 slim, according to a report.

Quoting insider information from reliable sources, PhonAndroid reported that a PlayStation 5 pro is in the works and could launch as early as April 2023, nearly two and a half years after the launch of the base PlayStation 5 in 2020.

The report claims the upgraded console will be powered by a more powerful AMD RDNA3 chip compared to the previous custom RDNA2 processor. Sony is even considering to equip the PlayStation Pro with a PC-esque liquid cooling system for more efficient heat dissipation.

The new liquid cooling will certainly offer better heat dissipation compared to the cooling the current base model which packs a liquid metal compound, paired with a cooling fan.

Enhanced cooling means the console’s GPU won’t get throttled in demanding games will run more smoothly. However, it may also mean that Sony may go for a design change to accommodate liquid cooling.

The report adds that Sony might sell off its PS5 stock before the arrival of the PS5 Pro. The new model is also expected to be significantly more expensive than the base version. In addition, the PS5 Pro might not be produced in sufficient numbers due to the current equipment shortage.

However, all these leaks should be taken with a grain of salt as Sony has not yet confirmed a PS5 Pro or a PS5 slim.

The Japanese tech giant is expected to unveil the next iteration of the iconic console series at its next State of Play event.

Itel launches A24 Pro smartphone for less than Rs 5,000, check specs and features

The Chinese smartphone manufacturer Itel finally launched its A24 Pro under the price segment of Rs 5,000. Interested customers can purchase the handset from the online shopping platform Amazon or Flipkart. 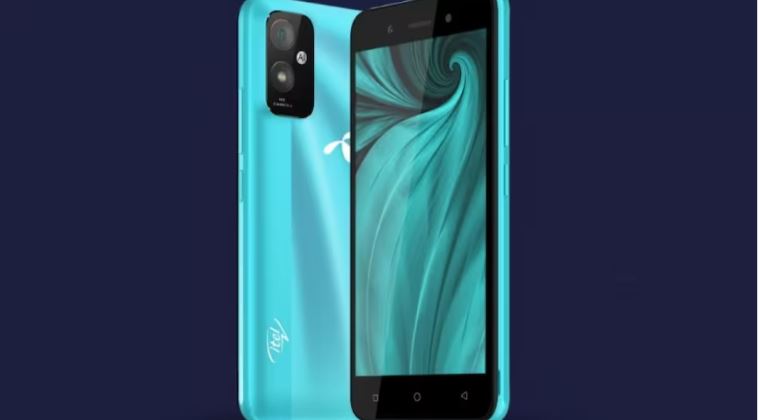 The Chinese smartphone manufacturer Itel finally launched its A24 Pro under the price segment of Rs 5,000. Interested customers can purchase the handset from the online shopping platform Amazon or Flipkart. From two camera setups at the back and the latest and advanced processor, the compact design handset comes with all the features that are usually offered by expensive smartphones.

The entry-level phone has been launched with 5 inches of large-high-quality display, which will allow users to have an HD-quality of experience while using or watching videos on the phone. Apart from this, the handset also supports 4K video quality which will also provide an improved viewing experience to the customers.

Know everything about budget Itel A24 Pro smartphone

Itel A24 Pro smartphone has a 5-inch IPS LCD display. The resolution of the screen is 850 x 480 pixels, which will provide HD resolution to the users. However, the company did not include any fingerprint sensor or scanner, but it has a face scanner to unlock the handset.

To increase its worth, the company has also given 32 GB of inbuilt storage on the entry-level smartphone, which can be expanded via using the microSD card.

Inside the hood, the handset has Android 12 (Go edition), which makes it very easy to process heavy applications without any lag. As far as the camera is concerned, it comes a 2-megapixel camera with LED flash at the rear. For selfies, the firm has provided a 0.3-megapixel lens that captures good-quality images even in low light.

It also has a 3,020 mAh battery that works almost all day long once the smartphone gets fully charged. The company claimed that at the price under Rs 5,000, the company will definitely gonna woo all the customers who were looking to purchase a budget smartphone