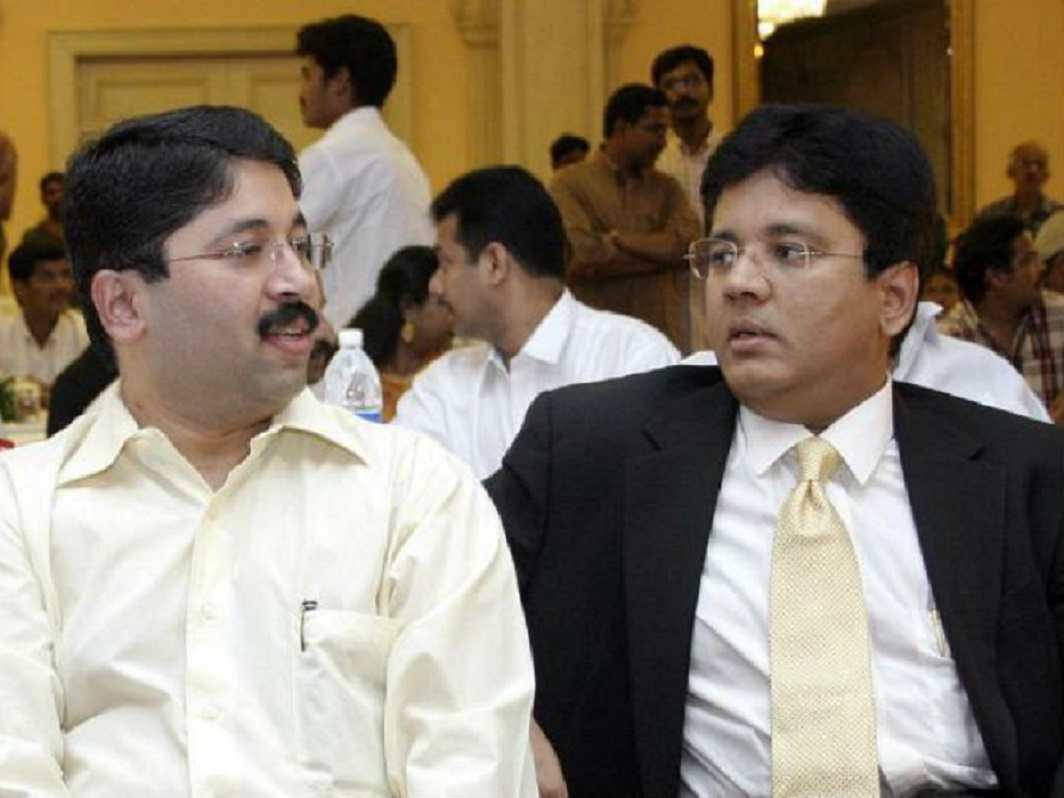 [vc_row][vc_column][vc_column_text]The Enforcement Directorate had challenged the Marans’ acquittal by a trial court.

Former telecom minister Dayanidhi Maran, his brother Tamil media baron Kalanithi and other accused in the Aircel-Maxis case have been issued notices by the Delhi High Court asking for their response to an Enforcement Directorate (ED) petition challenging their discharge from the case.

On May 2, the Enforcement Directorate had moved the High Court against the special court’s decision to discharge the Maran brothers and others named in the money laundering case in February.

ED had asserted that the special court had erred as it did not consider violation of provisions of the Prevention of Money Laundering Act, 2002 entirely.

The special CBI court had observed that there was no prima facie case against any of the accused. The court had said that the allegations were based on the misreading of official files, speculation and surmises of the complainant.

The Aircel-Maxis case relates to the complaint that Dayanidhi Maran as minister in UPA- 1 had helped Malaysian businessman TA Ananda Krishnan buy Aircel by pressuring its owner Sivasankaran to sell his stake.

ED also alleged that Dayanidhi Maran received a gratification of Rs 742.58 crore for the said favour.[/vc_column_text][/vc_column][/vc_row]