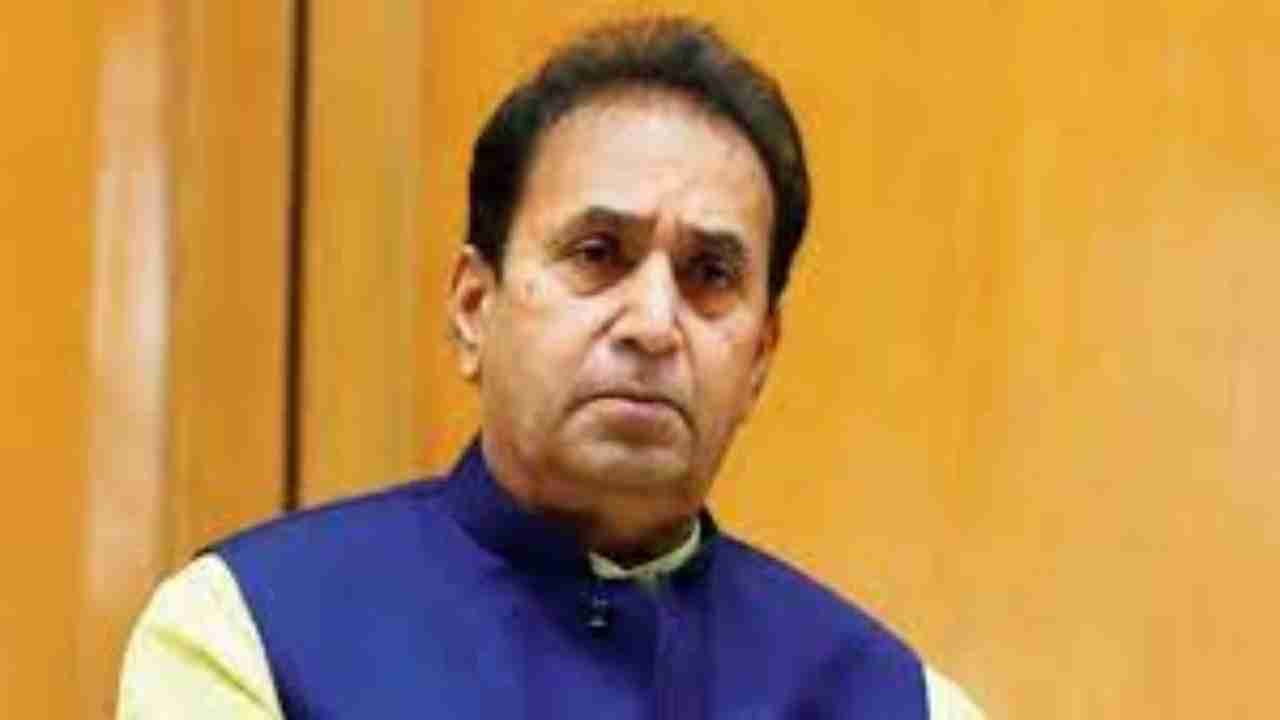 The Enforcement Directorate on Wednesday, December 29 has named the former Home Minister of Maharashtra Anil Deshmukh as the main accused in the 7000-page supplementary chargesheet that was filed in PMLA court in a money-laundering case. Reportedly, the case was connected to an extortion racket.

On February 20 this year, Anil Deshmukh was accused of using his power to ask former assistant police inspector Sachin Waze to collect Rs 100 crore from restaurant and bar owners for him every month.

Former Mumbai Police Commissioner Param Bir Singh wrote a letter to Maharashtra Chief Minister Uddhav Thackeray and levelled extortion charges against Deshmukh. In this letter, he wrote that Deshmukh had asked Sachin Vaze, who has been suspended now, to extort Rs 100 crore per month from 1,750 bars, restaurants in Mumbai.

Following this, the CBI registered an FIR under Section 1 of the Prevention of Corruption Act and Section 120B of the IPC against the NCP leader and others on April 21. Later, the Enforcement Directorate files an ECIR against Deshmukh on May 11 under the Prevention of Money Laundering Act based on the corruption case filed by the CBI.

As per media reports, the ED alleged that the minister’s family was indirectly monitoring activities of 27 companies that used to extort money and that money was displayed under donations made to Deshmukh trust Sai Shikshan Sanstha.

In other news, the priests, leaders, who made open calls for the Muslim genocide in Haridwar Dharam Sansad organised between December 17 to 20, are seen in a video laughing with a police official, who they mentioned will probably be on our side.

Haridwar hate speech makers spotted laughing with police official, say he will be on our side