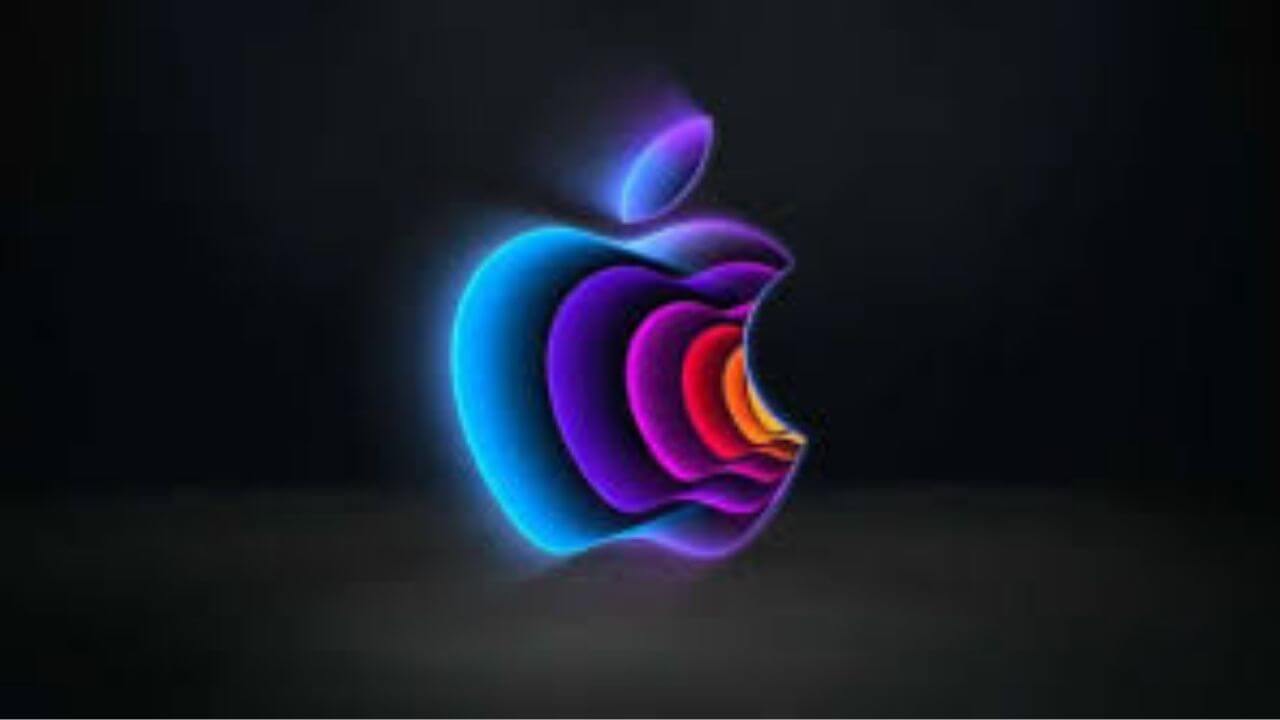 Apple’s event dubbed as Peek Performance was its first big launch event of the year 2022. The event began at 11:30 IST on Tuesday, and was live streamed on the official YouTube channel of Apple, as well as Apple’s Event website and Apple TV app.
Following are the latest launches from Apple:

The new iPhone SE 3 was unveiled at the event, with a starting price of Rs 43,900 for 64 GB of storage. The phone is also available in 128 GB and 256 GB storage. The 128GB model costs Rs 48,900, while the 256GB model costs Rs 58,900. The new iPhone comes with a 4.7 inches Retina display, gingerprint (front-mounted), accelerometer, proximity, gyro, compass, barometer, Siri natural language commands and dictation, 12 mega pixels rear camera with ƒ/1.8 aperture and 7 mega pixels front camera. iPhone SE 3 is powered by an A15 Bionic chip with a 6-core CPU with 2 performance and 4 efficiency cores, and 4-core GPU. It can play video for up to 15 hours, stream video for up to 10 hours, and play audio for up to 50 hours. With a 20W adaptor or above, the battery may be charged to 50% in 30 minutes. It is powered by a rechargeable lithium-ion battery that is incorporated inside the device. The sale will begin on March 18.

The new iPad supports 5G and is said to be twice as fast as its predecessor. It has a 12-megapixel camera with a center-stage feature. iPad Air runs iPadOS and supports the Apple Pencil 2nd generation. It is reported to be made entirely of recycled materials. Pink, purple, blue, starlight, and space grey are some of the colours available. The pre-order period will begin on March 11th, with the sale beginning in April.

iPhone SE with A15 bionic chipset

The new iPhone SE includes a bionic chipset, a 4.7-inch display, three colour options, and 5G compatibility, making it one of the most affordable iPhones with 5G; the pricing starts at $429. On March 18, pre-orders will open.

Read Also: Samsung Galaxy A13, Galaxy A23 unveiled alongside Galaxy M33, Galaxy M23: Here’s all you need to know

M1 Ultra contains a 64-core GPU and a 20-core CPU, making it 8 times quicker than M1. It is said to be the M1 series’ next breakthrough.  It has a memory bandwidth of 800 GB/s and 114 billion transistors, which is more than 7 times that of the M1. Apple claims that the M1 Ultra outperforms high-end discrete GPUs while consuming up to 200W less power. The M1 Ultra is created by physically linking two M1 Max chips together using a previously secret feature on the M1 Max: a silicon interposer capable of 2.5TB/s interprocessor bandwidth, according to Apple.

M1 Max and the new M1 Ultra, the world’s most powerful chip for a personal computer, power Mac Studio. It’s the first computer to offer an unrivalled degree of performance, a wide range of connectivity, and entirely new features in an astonishingly compact size that fits on a desk within arm’s reach. Users can generate large 3D environments and play back 18 streams of ProRes video with Mac Studio, which they couldn’t accomplish with any other desktop. 1 Studio Display is the ideal complement to Mac Studio, but it also looks great with any Mac. It has a 27-inch 5K Retina display, a 12-megapixel Ultra Wide camera with Center Stage, and a high-resolution six-speaker sound system with spatial audio.

Apple has also announced two new colours for iPhone 13 Po and iPhone 13. The colours are alpine green and green.

RBI UPI123Pay: Here’s how to make payments without internet