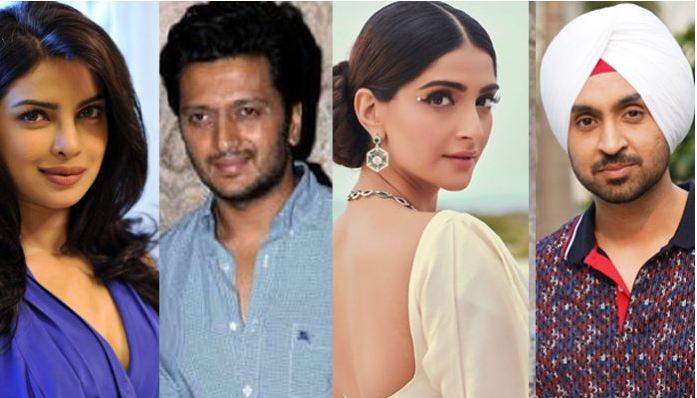 While the farmers across the country are protesting against Centre’s three contentious farm laws and the protest has entered on its 12th day today. The farmers have hunkered down at the borders of Delhi and also called for nationwide strike on December 8.

Replying on Kangna’s tweet, popular actor-singer Diljit Dosanjh was the first to come in support of the protesting farmers’ days after actor-singer Gippy Grewal had alleged the Bollywood for not supporting farmers. Meanwhile, Diljit joined the farmers protest at the Singhu border and said farmers have created a new history which would be narrated to future generations. He said farmers’ issues shouldn’t be diverted by anyone.

The farmer’s protest has also divided the film fraternity, actor Kangana Ranaut and Vivek Agnihotri chose the government’s side while celebrities like Diljit Dosanjh, Priety Zinta, Riteish Deshmukh, Richa Chadha, Hansal Mehta, Anubhav Sinha and others have lent support to the farmers.

Actor Riteish Deshmukh is among the first Bollywood celebrities who took to Twitter to support the farmers’ protest. He had tweeted on Saturday that If you eat today, thank a farmer. He wrote with a hashtag JaiKishan I stand in solidarity with every farmer in our country.

Calling farmers India’s Food Soldiers, the global sensation Priyanka Chopra had tweeted on Monday that farmers fears need to be allayed. She said their hopes need to be met for which the government must ensure them to solve their problems sooner than later.

Director Hansal Mehta has extended his support by just writing ‘IStandWithFarmers while the director Anubhav Sinha, who is quite vocal about his political stands, wrote, Jo Bole So Nihaal on his twitter handle.