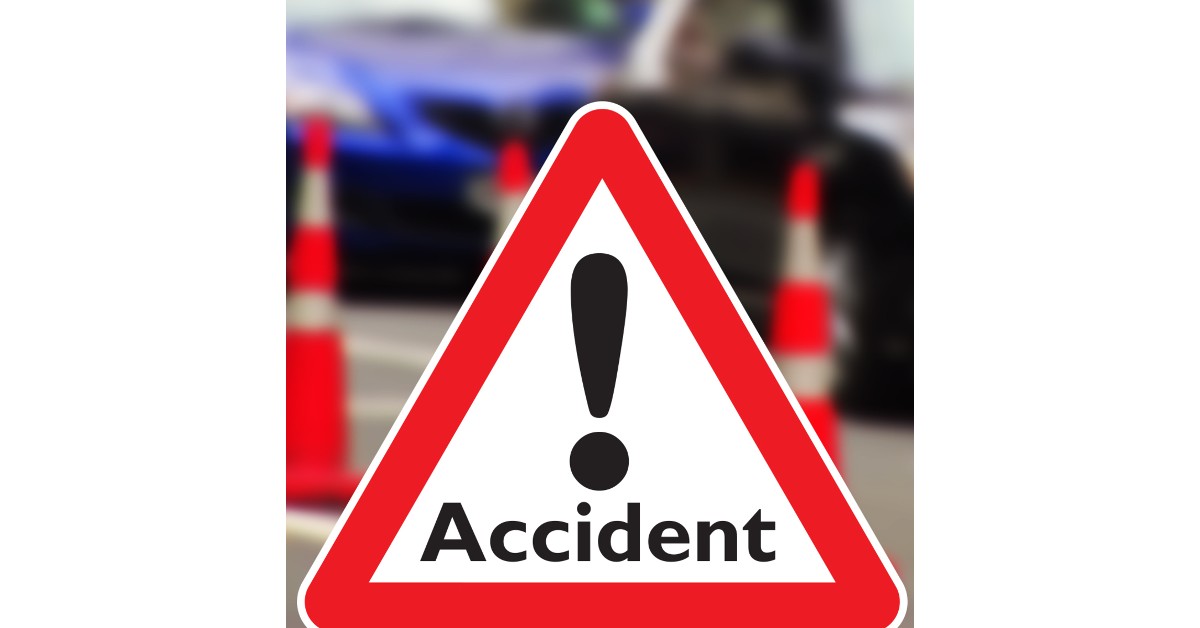 A horrific incident has come to light from Haryana after a speeding SUV runs over an assistant sub-inspector of Gurugram’s traffic police on Saturday. The incident occurred at Ambedkar Chowk in Sector 52 at around 4:30 pm

According to the reports, the driver also dragged an ASI for about 50 meters before running an SUV over him. The tragic mishap happened after he signalled the SUV driver to stop during the checking of vehicles.

Soon after, the ASI, identified as Harpreet, was rushed to the hospital. The doctors state his condition is critical. The ASI also suffered a broken leg in the accident.

The police said the 35-year-old Harpreet was checking vehicles with a home guard and a constable. The officials further said Harpreet signalled the driver of an SUV with tinted windows to stop when he saw it.

Instead, the driver of the SUV accelerated and dragged Harpreet for around 50 meters. After he fell down, the accused ran over him and fled the spot.

The Sector 53 police station has registered a case against the unidentified person on a complaint by Constable Sombeer.

Inspector Amit Kumar Station House Officer of Sector 53 police station said We identified the vehicle with the help of CCTV footage and are trying to identify its owner through the registration number. We will nab the accused soon.

The police are currently investigating the matter and are on the lookout for the accused. The police said stringent action would be taken against the accused. 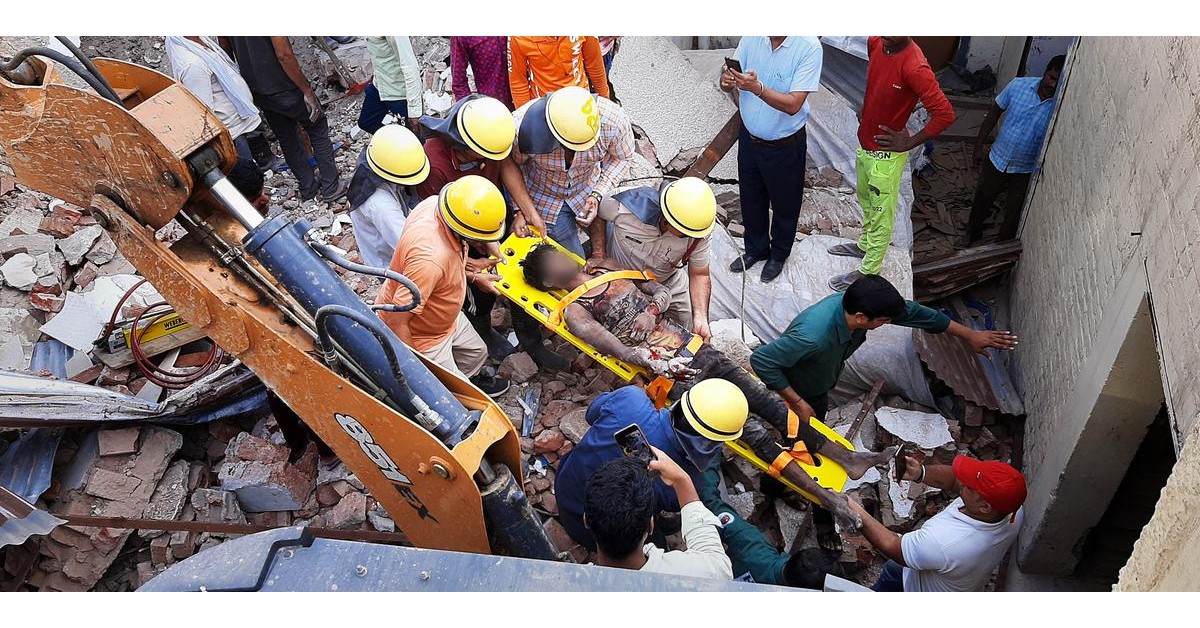 The police have obtained the footage from the CCTV that was installed at the Coco Cafe and Lounge.

The bouncer, Naresh Sharma lodged an FIR against Mohit, and the investigation to catch him is underway. The police have obtained the footage from the CCTV that was installed at the Coco Cafe and Lounge.

The CCTV footage shows Naresh was standing at the cafe’s entry around 4:15 am when Mohit exited the cafe lounge while talking on the phone. When he reached his vehicle, the attacker suddenly took out his pistol and opened fire on an unknown man but somehow, it hit Mohit’s aide.

Naresh told the police that the accused followed the man inside the cafe to save his life. He said he also ducked to protect himself, and with the aid of other bouncers, he snatched the pistol from the accused. During this, he suffered a deep cut on his left hand. The bouncer was immediately taken to the Civil Hospital which is located in Sector 6, from where he was referred to the GMCH-32 Chandigarh.

In the footage, it can also be seen that three to four girls were present at the cafe lounge and after the incident, one of the girls present among those fled in Mohit’s car.

At that time, the cafe lounge’s manager Vinay Kumar was not present. Sukhbir Singh, SHO of Sector 5 police station said they have obtained the footage of the incident, however, the identity of the victim, the accused’s aid, was not known.

The police have registered the case against Mohit on the statement of Naresh. He has been booked under the Arms Act and other sections. The manager of the cafe lounge has also been booked for violating government orders. The stipulated time for closing the establishment is 2 am but the cafe lounge was opened till 4:15 am when the incident occurred.

Haryana Chief Minister Manohar Lal Khattar said that the decision has nothing to do with the Punjab Assembly Elections and it is just a coincidence. 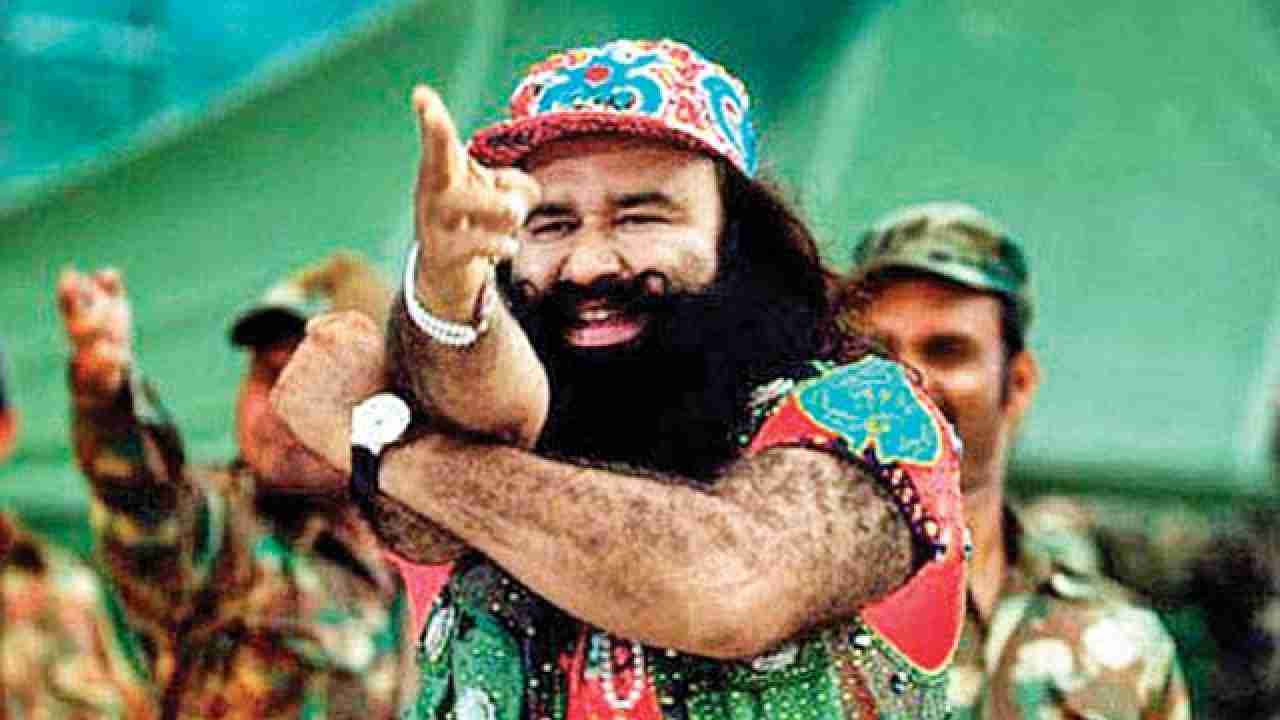 As per a report in India Today, the decision has been taken after his request to furlough was approved in early February. It is to be noted that the Z-plus category security is provided by the National Security Guard commandos and the person who gets this level of security is provided with 10 security personnel for mobile security and two (plus eight) for residence security.

Haryana Chief Minister Manohar Lal Khattar said that the decision has nothing to do with the Punjab Assembly Elections and it is just a coincidence.

Earlier, Ram Rahim was provided with a 21 days furlough for the rape convict. He was sentenced to life imprisonment for raping two of his disciples at his ashram and the murder of journalist Ram Chander Chhatrapati. On August 15, 2017, he was found guilty in both cases and was sent to 10 years of jail in each case.

What is the Z-plus category?

In India, the security categories are X, Y, Y-Plus, Z and Z-Plus. The Z-Plus category is the highest one and is accorded to only the most important personalities in the country. Besides these categories, SPG (Special Protection Group) cover is provided only for the prime minister and his immediate family.