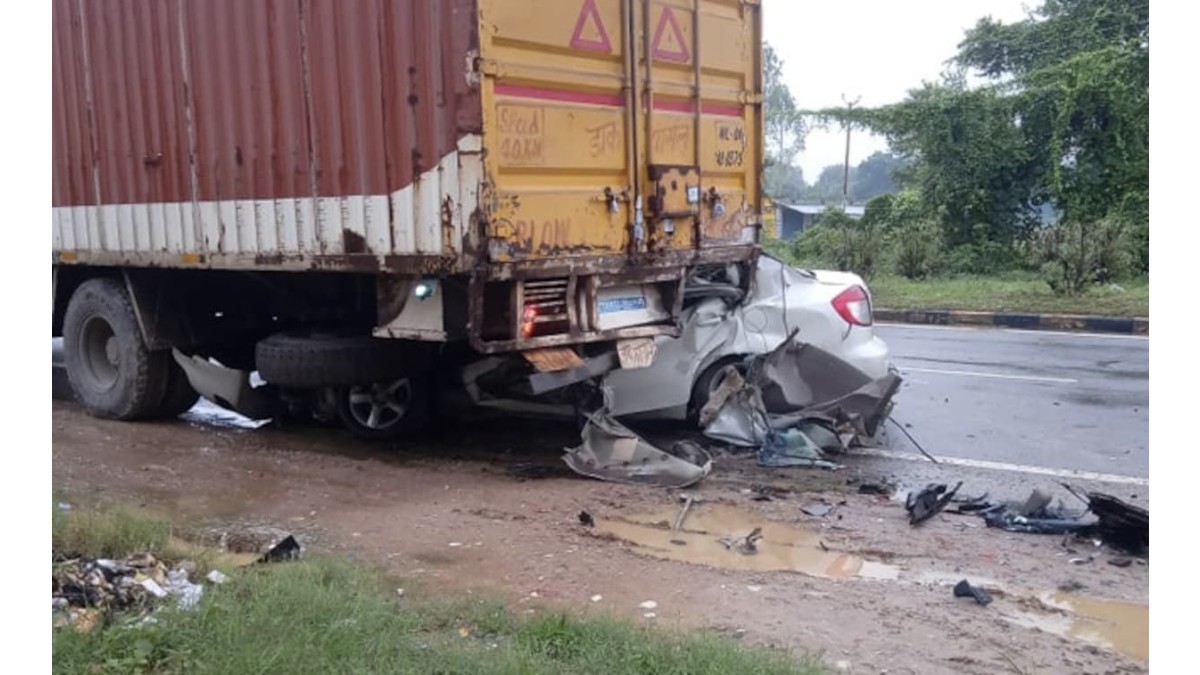 In a horrific incident, at least eight people were killed and three others sustained injuries after an SUV collided with a stationary truck in the wee hours of Sunday. The vehicle rammed into a truck on the national highway (NH-28) in Siddharthnagar, Uttar Pradesh.

According to the reports, an SUV- Mahindra Bolero was returning from a wedding procession carrying 11 people from the Mahla village. Yash Veer Singh, district superintendent of police, said the driver fell asleep and the car collided with the trailer standing on the highway. The accident occurred in Katya village, located on Naugarh Bansi Road in the Jogia police station area.

According to reports, the SUV was turned into a mangled heap of iron due to the collision. Locals who arrived on the scene alerted the police and assisted in the rescue operations.

Prime Minister Narendra Modi expressed his condolences to those who died in the tragedy. He said said the road accident in Siddharthnagar, Uttar Pradesh is very painful. My condolences are with the bereaved families. May God give them the strength to bear this immense sorrow.

PM Modi also announced an ex gratia of Rs 2 lakh to each of the deceased’s relatives and the injured would be given Rs 50,000 each.

Yogi Adityanath, the Chief Minister of Uttar Pradesh, has also expressed his condolences to the family and urged officials to provide the best medical service to the injured.