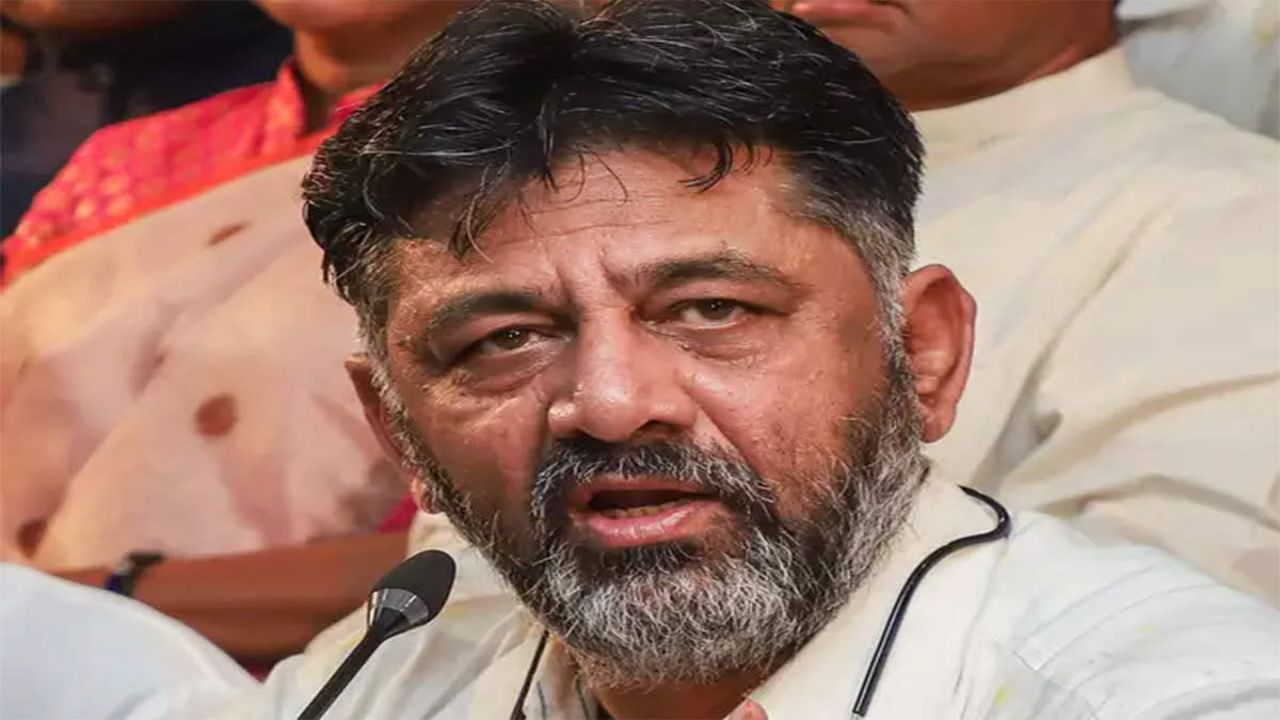 The Central Bureau of Investigation on Monday carried out multiple raids at Karnataka Congress chief DK Shivakumar’s fourteen properties in Karnataka, Mumbai, and Delhi simultaneously in an alleged corruption case.

The CBI has registered a case against the Congress leader on allegations of acquisition of disproportionate assets, on the basis of inputs shared by Enforcement Directorate over a money laundering probe.

The probe agency said the CBI has registered a case against the former Karnataka minster and others on the allegations of acquisition of disproportionate assets. Searches are being conducted today at 14 locations including nine in Karnataka, four in Delhi, and one in Mumbai .

Reports said the CBI teams raided DK Shivakumar house in Sadashivanagar in Bengaluru and his brother DK Suresh’s properties in Kanakapura and Bengaluru.

CBI SP Thomson Jose led the search operation that began at 6 am today. The central agency had procured a warrant from the CBI Special Court judge late on Sunday evening, reports added.

About Rs 50 lakh has been seized so far from the 14 locations. Last year, the Enforcement Directorate had arrested Shivakumar on September 3, 2019 in connection with a money laundering case filed in 2018 following an investigation by the Income Tax Department in 2017, when unaccounted cash of more than Rs 8 crore was found in New Delhi in locations allegedly linked to the Congress leader. He was later lodged in New Delhi’s Tihar jail.

Shivakumar’s lawyer told reporters that he is not aware of the FIR and that he is seeking basic information about the case.

Reacting to the raids on Monday, former Karnataka Chief Minister and Congress leader Siddaramaiah called it an attempt to mislead the public.

The Congress said it will hold a protest meet at its headquarters against the CBI raid. 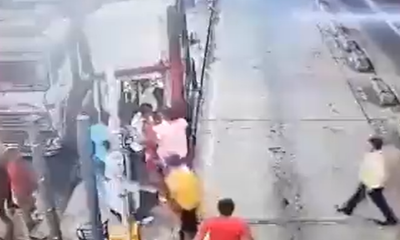