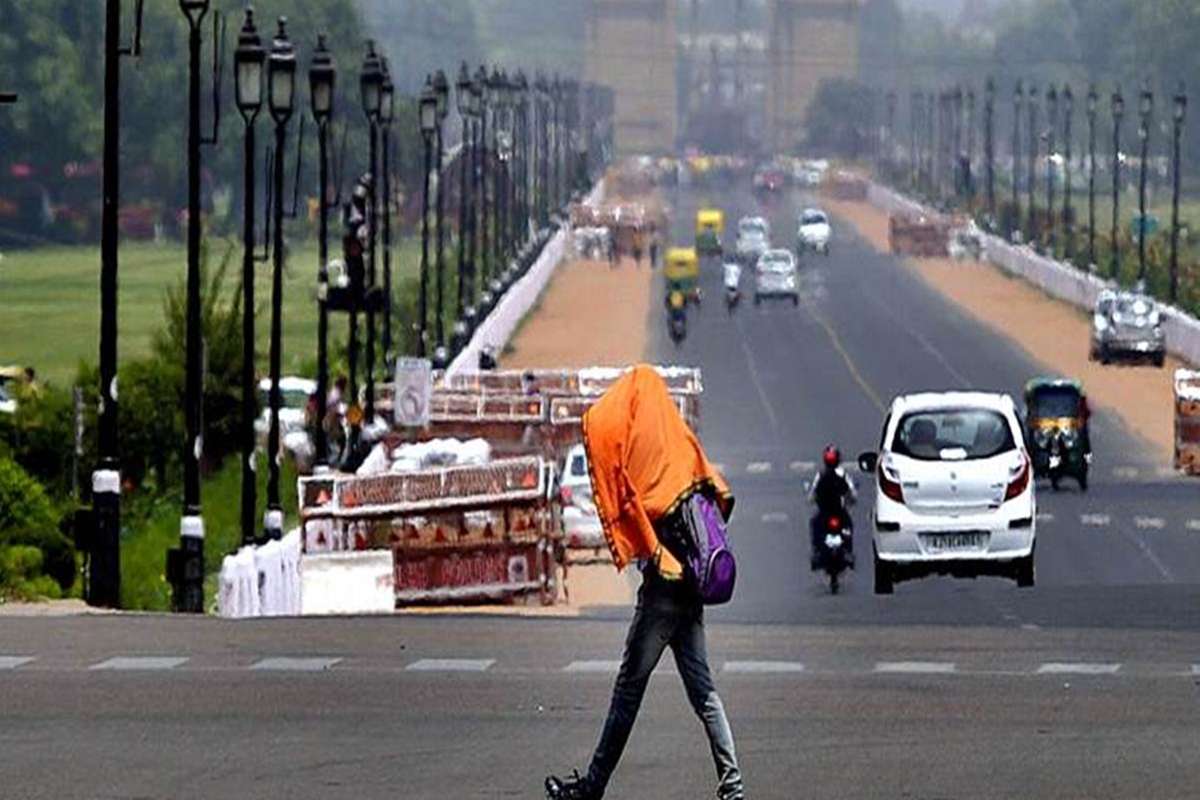 The Indian Meteorological Department (IMD) has predicted that there will be light rain in the capital Delhi. Delhi-NCR and the plains of northwest India are witnessing scorching heat right now.

The IMD said that rain is expected in this region on June 16 and 17, 2022. In some areas, there will be relief from heat wave conditions. The IMD forecast said that the maximum temperature is likely to drop by 2-3 degrees Celsius over northwest India during the next three days.

Read Also: Sushant Singh Rajput death anniversary: These Instagram captions of Kedarnath actor is all about living life to the fullest

Monsoon arrived in Bihar, warning of heavy rain in these districts

The southwest monsoon has knocked in Bihar at the scheduled time i.e. on June 13 through Purnia. The effect was visible in Kishanganj, Araria, Purnia and Supaul districts.

Rain today in these states