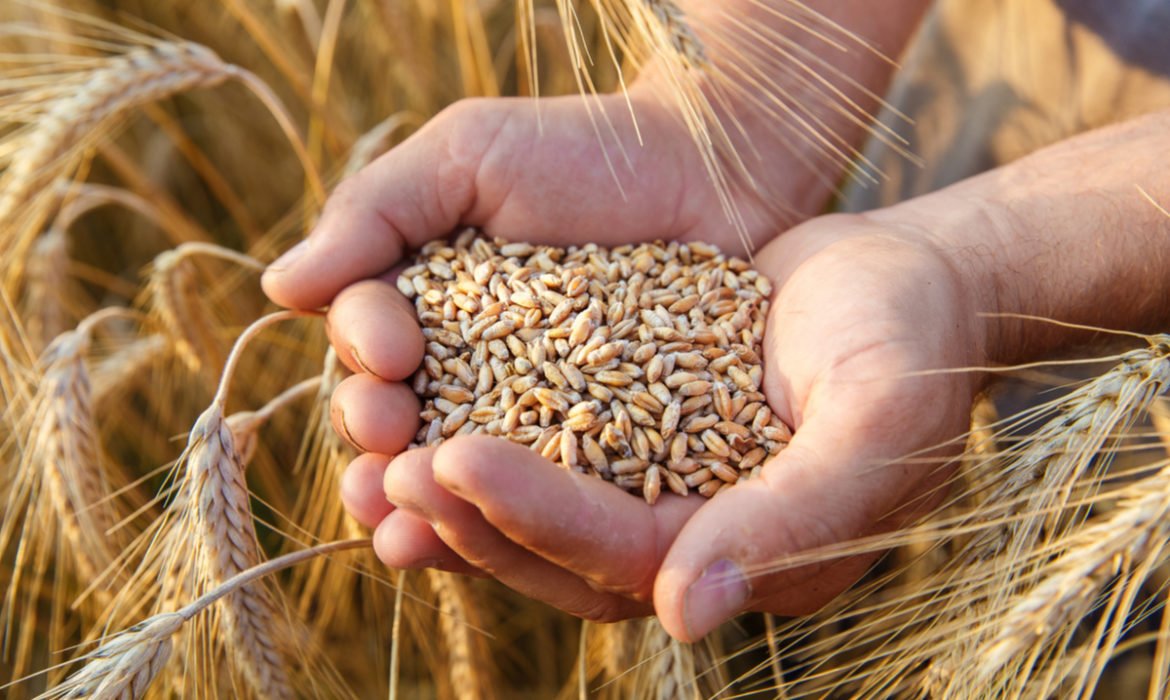 The government on Wednesday raised the Minimum Support Price (MSP) for wheat by 2 percent (Rs 40) for new season- the lowest in a decade- to 2,015 Rs per quintal. The production cost of wheat has been estimated to be Rs 1,008 per quintal.

Apart from wheat, the MSP of mustard has been increased by Rs 400 to Rs 5,050 per quintal. The purpose of this initiative of the government is to increase the income of farmers along with the area under cultivation of these crops. The decision in this regard was taken in the meeting of the Cabinet Committee on Economic Affairs (CCEA) in Sadrat, chaired by Prime Minister Narendra Modi. MSP (Minimum Support Price) is the rate at which the government buys food grains from farmers.

At present, the government fixes the MSP for 23 crops grown in both Kharif and Rabi seasons. Sowing of Rabi (winter) crops starts from October immediately after the harvesting of Kharif (summer) crops. Wheat and mustard are the main Rabi crops. According to a government release, the CCEA has approved the increase in MSP for six rabi crops for the crop years 2021-22 (July-June) and 2022-23 marketing seasons.

In other India news, the BJP on Wednesday appointed ministers as election in-charge for Uttar Pradesh, Uttarakhand, Punjab, Goa and Manipur.

YouTuber CarryMinati in trouble: Complaint filed against him for objectionable content against women