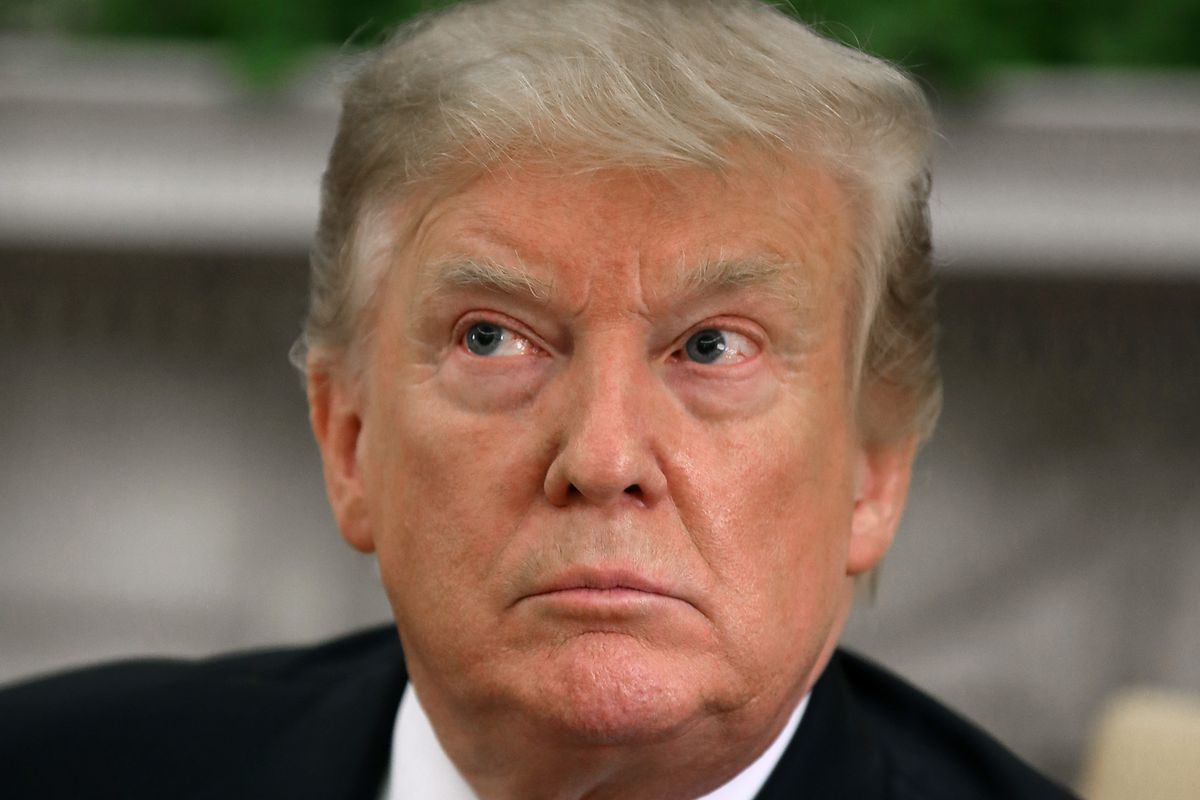 In an interview with Fox News, Trump said that in fact, China should pay more as compensation to the world, but this is what they have the capacity to pay.

The compensation is much higher than that. But there’s only so much they can pay. And that’s to the United States. The number is bigger throughout the world. Look, countries have been destroyed over what they did, and whether by accident or not. And I would hope that it was an accident. I hope that it was through incompetence or an accident, Trump said in response to a question.

Citing India, which is currently experiencing the unprecedented health crisis due to the second wave of Covid-19, Trump said when you look, whether the pandemic spread was by an accident or whatever it is, this — you look at these countries. They will never, ever be the same. The United States was hit so hard. But other countries were hit much harder.

He said it’s very important to find out where it came from, how it came. He claimed that he knows where it came from and that he is certain about it. But certainly, China should help. Right now, their economy and our economy are the two economies that are coming back the fastest, he argued.

Coronavirus was first reported in Wuhan in December 2019 by Chinese health officials.

Trump has been alleging that the coronavirus may have leaked from the Wuhan Institute of Virology in central China’s Wuhan city.

A total of 177,136,569 Covid-19 cases have been reported so far and 3,835,123 people have died of the virus globally, according to the Johns Hopkins University tracker on Thursday.