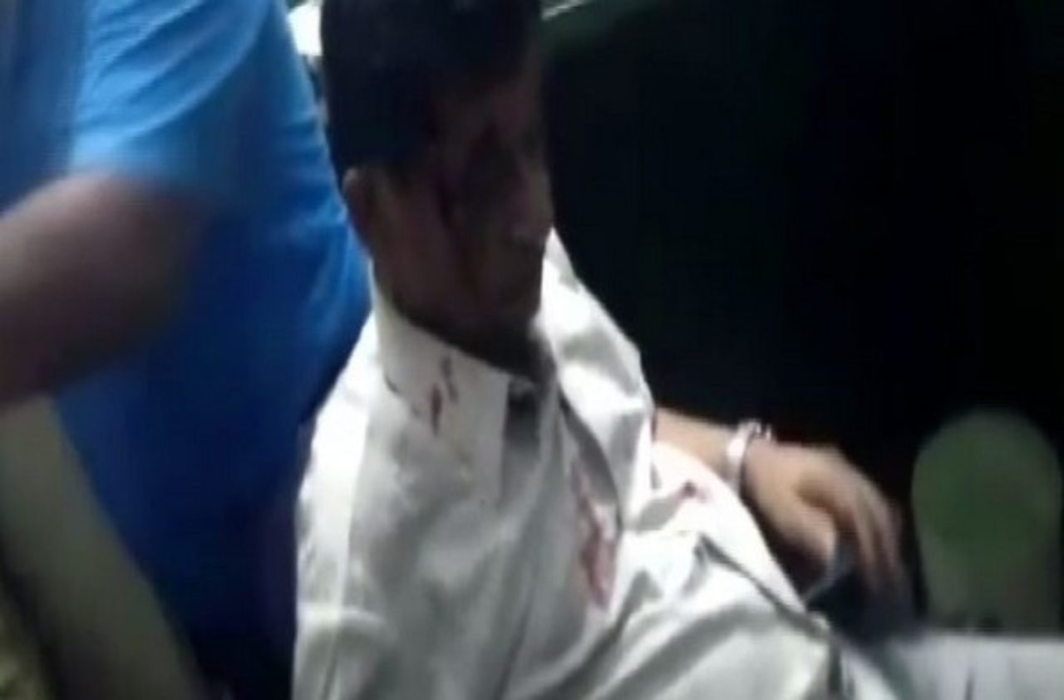 The Assam Police have arrested 21 persons after Deben Dutta, 73, the doctor of a tea estate in Jorhat district was beaten to death by a mob of 250 on Saturday.

Outraged at the gory killing, the Indian Medical Association (IMA) has called a strike, including withdrawal of emergency services, on Tuesday. The tea estate in Assam’s Jorhat, 300 km from main city Guwahati, has been locked down for now by the management over safety concerns.

According to  media reports, the workers blamed 73-year-old Deben Dutta for not being present at the hospital when Majhi, a 33-year-old worker, was admitted in a critical condition around noon at the hospital in Teok Tea Estate on Saturday.

By the time the doctor returned around 3.30 pm, Majhi had died. Angry workers then beat him up and locked him in a room.

“The garden doctor was assaulted following the death of Somra Majhi, who was being treated at the estate’s hospital,” Jorhat Deputy Commissioner Roshni Aparanji Korati said, according to a NDTV report.

Majhi was taken to the hospital in a critical state around noon on Saturday. At the time, Dr Dutta was not at the hospital and the pharmacist was also on leave. The nurse on duty administered saline. The worker died shortly afterwards.

When Dr Dutta arrived at 3:30 pm, angry workers thrashed him and locked him up in a room in the hospital.

Jorhat Superintendent of Police NV Chandrakant said a mob of around 250 to 300 people had gheraoed the hospital, vandalised it and attacked the doctor. “They hit him and even cut him with glass shards,” Chandrakant told The Indian Express. “He suffered head and leg injuries. The police arrived and rescued him. We shifted him to Jorhat Medical College and Hospital but he died on the way. We have detained 21 persons so far.”

A welfare officer who tried to pacify the crowd was also attacked by the mob.

The senior most doctor in Jorhat, Dr Dutta had retired long ago and was serving on extension at the tea estate.

The West Bengal Doctors’ Forum issued a scathing statement condemning the killing. “Dr Dutta had involved himself in the service of his community even after retirement. The people he served thanked him by murdering him in front of the police,” it said in a statement.

The doctors’ forum said that the community served by Dr Dutta “did not hesitate even once while beating him to extinction”.