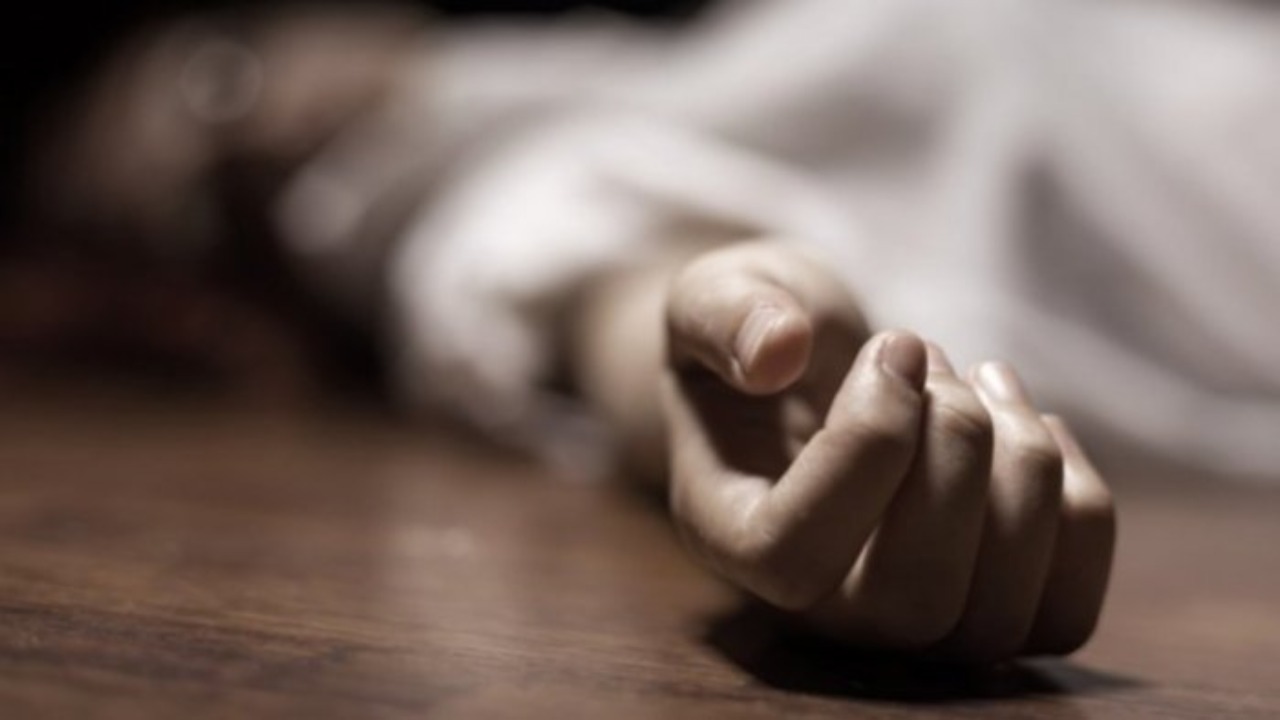 According to the police, he strangled the boy to death close to the village of Setty Madamangala's water tank in the Kolar district.

In yet another shocking incident, a 32-year-old man killed his 12-year-old son and later dumped his body in a water tank in the Kolar district in Karnataka. According to the police, the man took his extreme step after he got to know that his son Nikhil has revealed his father’s betting addiction during IPL to his mother.

An accused identified as Manikanta, who works as a barber, had incurred huge financial losses due to his IPL betting addiction. The victim, Nikhil, noticed that his father was in huge debt because many money lenders were coming to his father’s shop and asking for repayments. Later, Nikhil explains this to his mother, who questioned Manikanta about the lenders. This infuriated Manikanta, which led to a heated argument between the couple.

In a fit of rage, Manikanta took his son to school on a motorcycle on Tuesday under the pretext of dropping him off but instead committed the crime. According to the police, he strangled the boy to death close to the village of Setty Madamangala’s water tank in the Kolar district. He later dumps the body in the water tank.

At first, the police believed it to be a drowning case and the accused feigned ignorance. But after being examined and interrogated several times, he admitted to the crime. Further investigation is underway.

A similar incident took place in Nagpur earlier this May where a drunk father killed his 10-year-old son for not filling water at home. The accused was identified as Santlal Madavi. The post-mortem report highlighted assault and belt strangulation as the cause of death. The suspect was detained for murder after confessing to the crime.

Bommai also cancelled his trip to New Delhi, where he was supposed to attend several meetings. 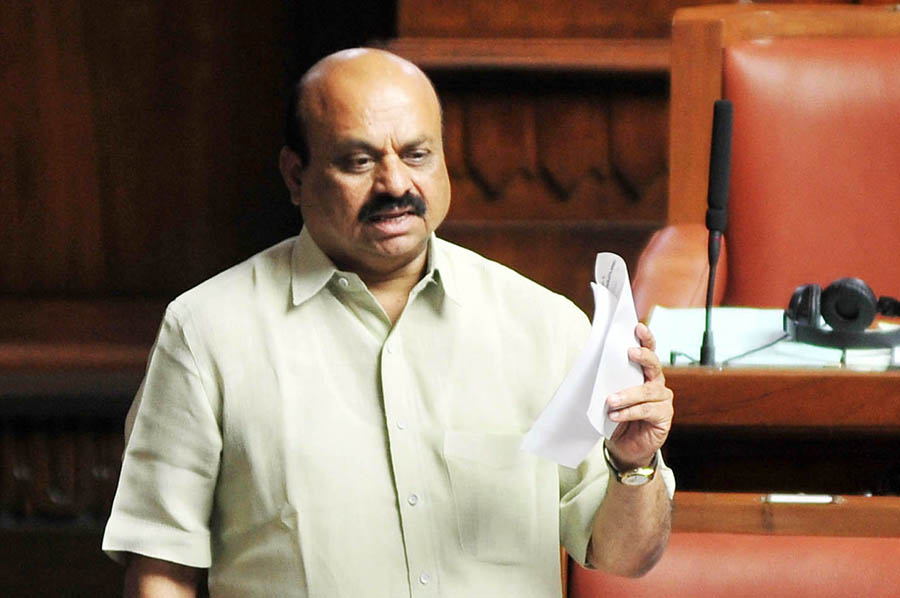 Sharing the test results on Twitter, Bommai wrote that he has tested positive for Covid-19 with mild symptoms and has isolated himself at home. He also urged people who had come into contact with him in the last few days to get themselves tested for the novel coronavirus. He has also cancelled his trip to New Delhi.

Bommai was scheduled to visit New Delhi today for two days to take part in Azadi Ka Amrit Mahotsav and NITI Aayog meetings. Along with this, he was supposed to meet BJP’s central leaders to discuss recent political developments.

This is the second time Basavaraj Bommai has been tested for Covid-19. Earlier, he tested positive in January this year. 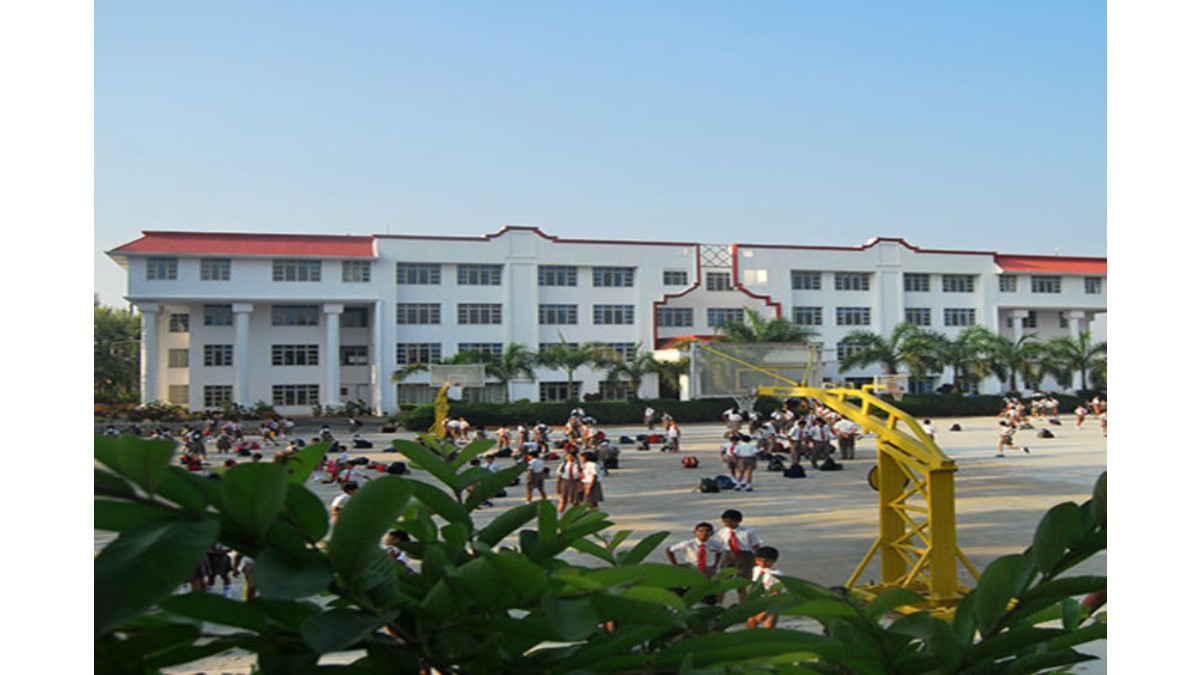 A shocking incident has come to light where a private school in Bengaluru received a bomb threat email on Monday, which caused panic among students and teachers. The National Hill View Public School is located in the Ideal Township of Rajarajeshwarinagar in South Bengaluru.

Following the threat, the school was evacuated immediately, and the police and bomb disposal team reached the spot quickly, along with a sniffer dog. So far, nothing suspicious has been found on the school premises, said Laxman B. Nimbargi, DCP West Bengaluru.

Congress leader and Chairman of National Hill View Public School, DK Shivkumar, said he received the mail at around 8:30 am today and immediately contacted the police. He further said that he thinks the bomb threat is a hoax. The police have registered the case and a further investigation is underway.

The email that the school received claimed that the bomb had been planted on the premises of the school. The email has been sent by an unknown person.

DCP Nimbargi said the school noticed the email in the morning when they started functioning. He said there were around 1,500 students in the school who were later shifted to neighbouring schools. All the students have been evacuated safely.

Chandrashekhar Guruji, who distinguished himself with his ‘Saral Vastu’, was stabbed to death on Tuesday, July 5, 2022, at a hotel in Hubbali. The murder of Chandrashekhar Guru Ji has been caught on a CCTV camera. 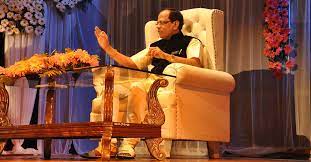