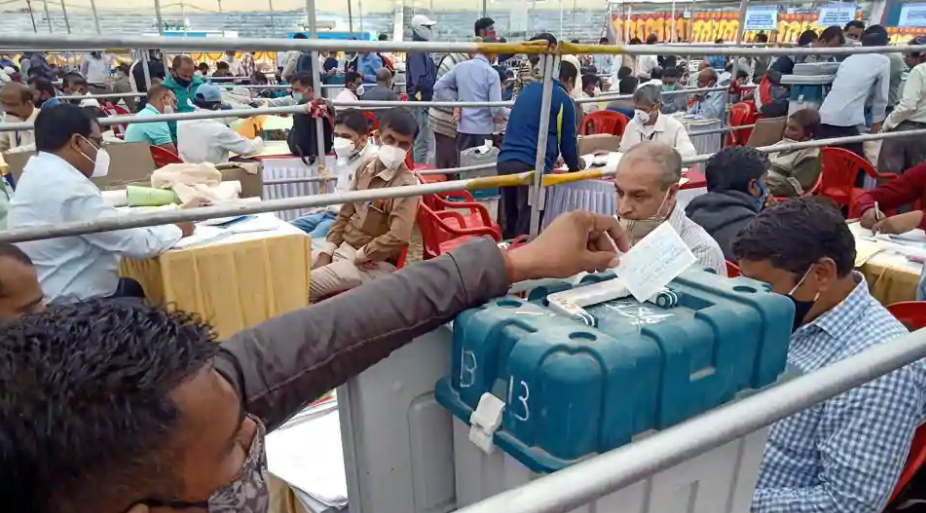 Polling for 28 Assembly seats in Madhya Pradesh ended on Tuesday with the voter turnout recorded at 67.77 percent at the end of the day’s voting.

By-elections were held on Tuesday for 54 Assembly seats across 10 states, which included 28 crucial seats in Madhya Pradesh, 8 Assembly seats in Gujarat, 7 seats in Uttar Pradesh, 2 seats each in Nagaland, Odisha, Jharkhand and Karnataka. Polling in MP began at 7 am and ended at 6pm while adhering to the Covid-19 restrictions. Chief Electoral Officer Arun Tomar told PTI that the last hour of voting will be for Covid-19 patients and people suspected to be suffering from the disease.

The by-elections in Madhya Pradesh were needed after former Congress leader Jyotiraditya Scindia and 21 MLAs switched sides to the BJP, leading to the fall of the Kamal Nath government.

A total of 355 candidates, including 12 ministers are contesting in bypolls on 28 seats in the state. An official said around 33,000 security personnel have been deployed in 19 districts to hold free and fair elections. He said 173 static surveillance teams, 250 flying squads, and 293 police check-posts have been pressed into service. The number of voters in 28 Assembly constituencies are 63.67 lakh, he added. As many as 9,361 booths have been set up for voters to exercise their right including 3,038 booths that are placed under the critical category, the official added.

An official said it is for the first time in Madhya Pradesh that bypolls are being held in 28 Assembly seats in the 230-member House in one go.

According to political observers, there is a direct contest between the Congress and the BJP in most seats, while in two or three seats of the Gwalior Chambal region, a triangular contest is on the cards in the wake of the BSP’s presence there. 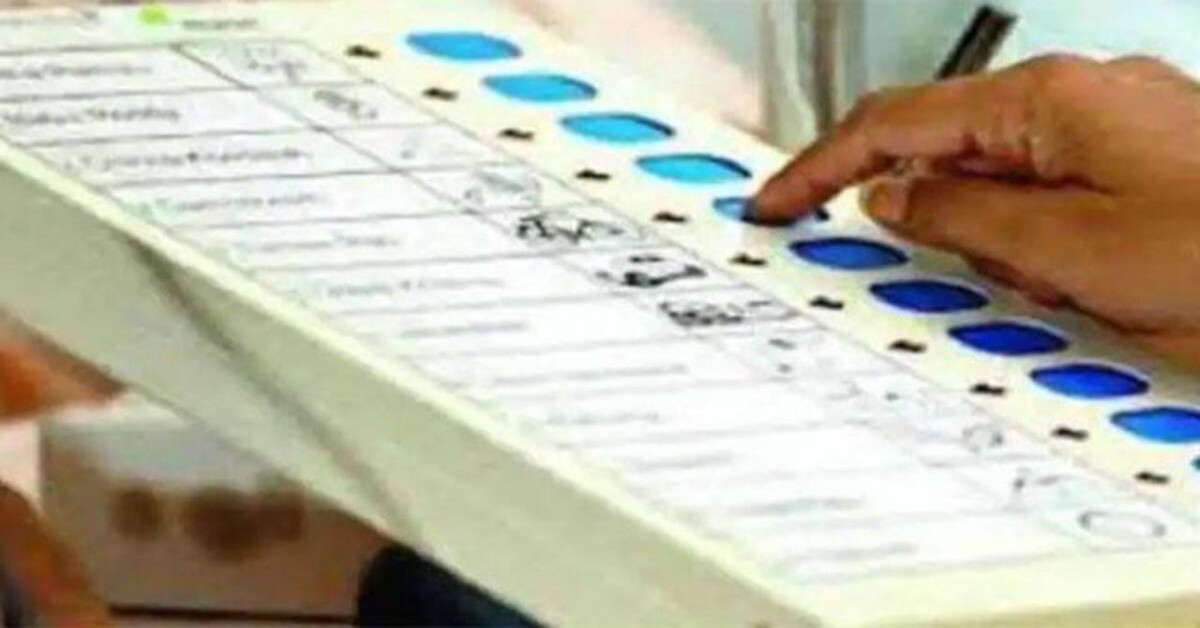 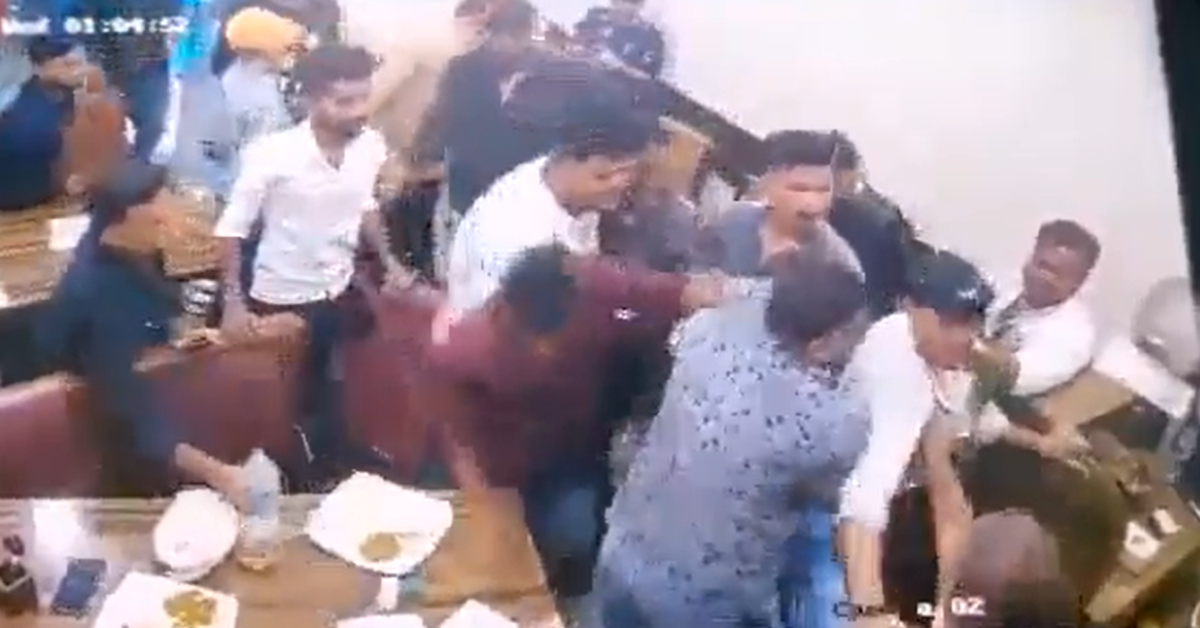