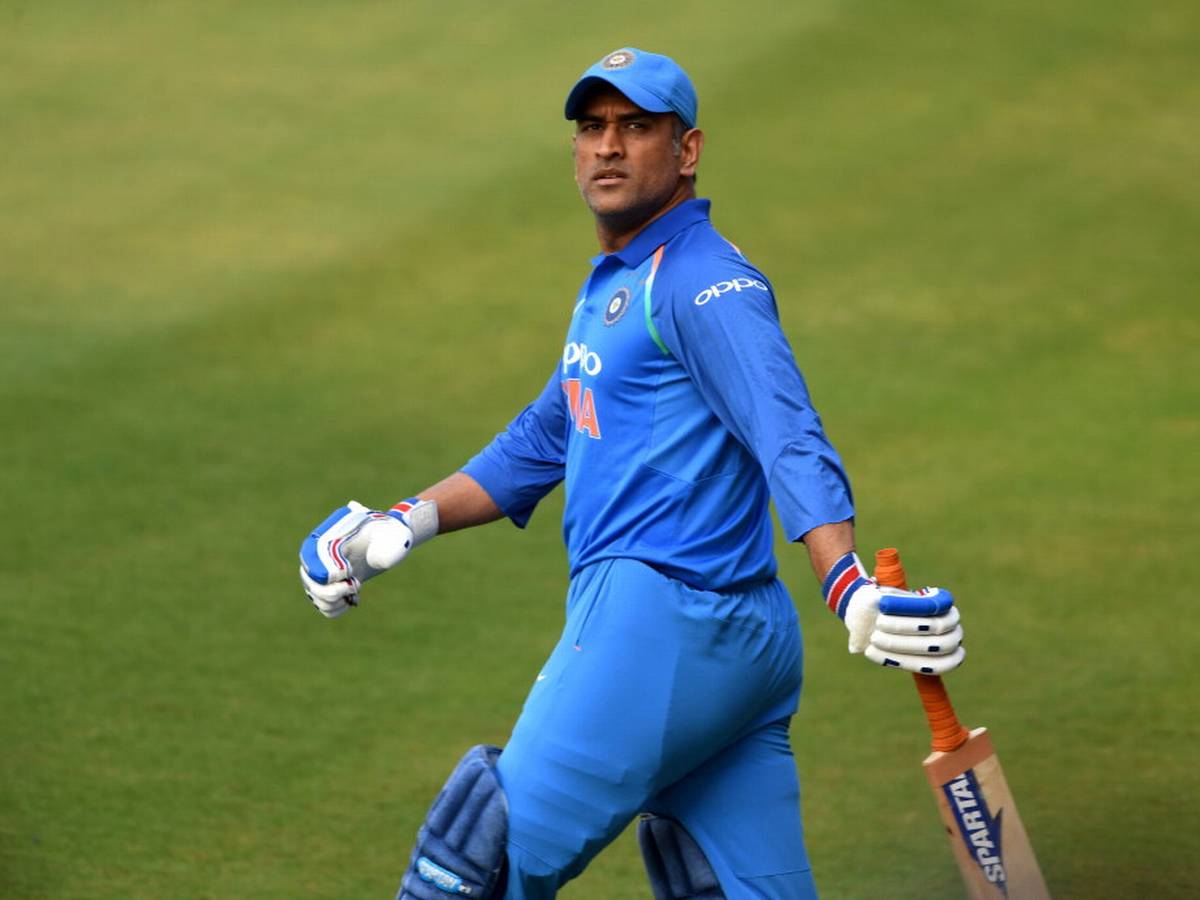 The former Indian captain MS Dhoni turned 40 on Wednesday and wishes started pouring in on social media. Dhoni has not only been the captain of the Indian cricket team but also one of the best wicket-keepers in the world and is known for his brutal power-hitting skills. In fact, before Dhoni the captain burst onto the scene, his power-hitting was already making waves in international cricket.

Fans started to trend #HappyBirthdayDhoni on Twitter a day before his birthday.

However, Indian captain Virat Kohli wished Dhoni by posting a picture of himself and the former captain from the 2011 World Cup final on his Instagram and wrote Happy Birthday Skip.

Former India all-rounder Suresh Raina tweeted a photo montage of the duo. He wrote, Wishing you a very happy birthday. You have been a friend, brother, and mentor to me, all one could ever ask for. May God bless you with good health & long life! Thank you for being an iconic player & a great leader.#HappyBirthdayDhoni

Cricket Australia wished Captain cool by posting a video of him where he hit best sixes.

Watch who all wished Dhoni:

Rajasthan Royals said Dhoni will always be everyone’s No. 1

India pacer Ishant Sharma, who played most of his international cricket under Dhoni, also wished Dhoni by posting an image with the former skipper.

Dhoni made his international debut against Bangladesh in 2004 and went on to play 538 matches across formats during his 16-year-long career.

Dhoni is one of the most successful captains in the history of cricket and the only skipper to have won all three major ICC trophies — T20 World Cup (2007), 50-over World Cup (2011) and Champions Trophy (2013).

Read Also: Dilip Kumar passes away at 98, PM Modi and others mourn his demise

However, the 39-year-old former skipper MS Dhoni had announced the retirement on August 15 after the T20 World Cup team announcement, to be held in Australia in October-November, was postponed due to the COVID-19 pandemic.  Dhoni had last played in blue jersey against against New Zealand in 2019 World Cup semifinal.