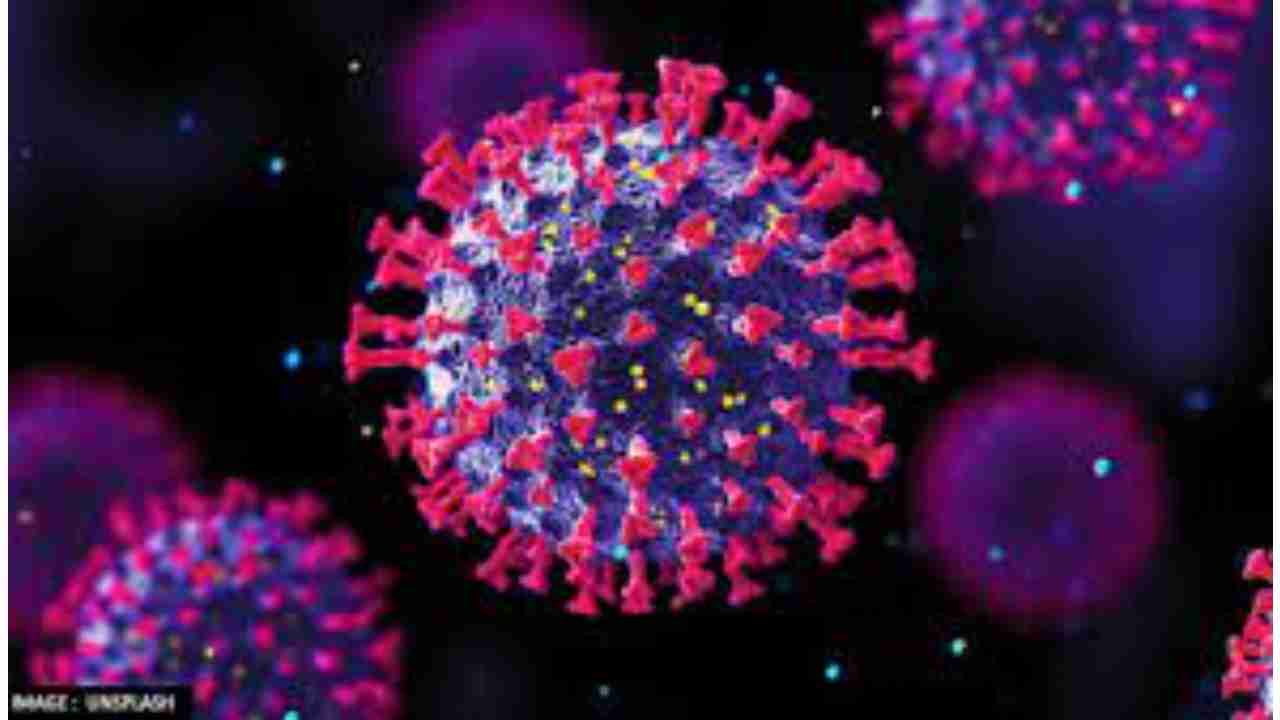 Another major Covid-19 variant is wreaking havoc on the world. Since the emergence of the highly transmitted Covid-19 strain Omicron, cases in the world have multiplied. India is witnessing an Omicron-triggered third wave where the daily cases have crossed the 1 lakh mark.

A new modelling study by IISc-ISI has predicted that India is currently in the third wave and the Covid-19 cases may peak in January-end or February, with daily cases touching 10 lakh.

Professor Siva Athreya, Professor Rajesh Sundaresan, and a team from the Indian Institute of Science (IISc) and the Indian Statistical Institute (ISI) in Bengaluru conducted the study, which was based on Omicron transmissibility rates.

Prediction of the third-wave peak in India

According to the study, the peak of the third coronavirus wave in India might occur in the last week of January, with effects beginning in the first week of February. However, it adds that different states will have different peaks.

Mid-January to mid-February is when the third wave may peak in different states. The Covid-19 curve for India could start flattening by March-beginning, it added.

Depending on the percentage of people vulnerable to the virus, the model predicts a peak in Delhi by mid-January or the third week, and a peak in Tamil Nadu in the last week of January or the first week of February.

How was the study conducted? What all things were considered while predicting the third wave in the country?

Daily cases in India might reach approximately 3 lakh, 6 lakh, or 10 lakh during peak time, depending on the percentage of people vulnerable to the virus.

According to a study conducted by researchers at the Indian Institute of Technology (IIT), Kanpur, the third wave of the Covid-19 outbreak in India is expected to peak by February 3.

Since December 31, India has seen a significant increase in coronavirus infections, with daily cases soaring by five times and the active caseload spiking by three times in the last seven days. According to data from the Union Ministry of Health and Family Welfare, cases of the Omicron variant have increased since December 31.