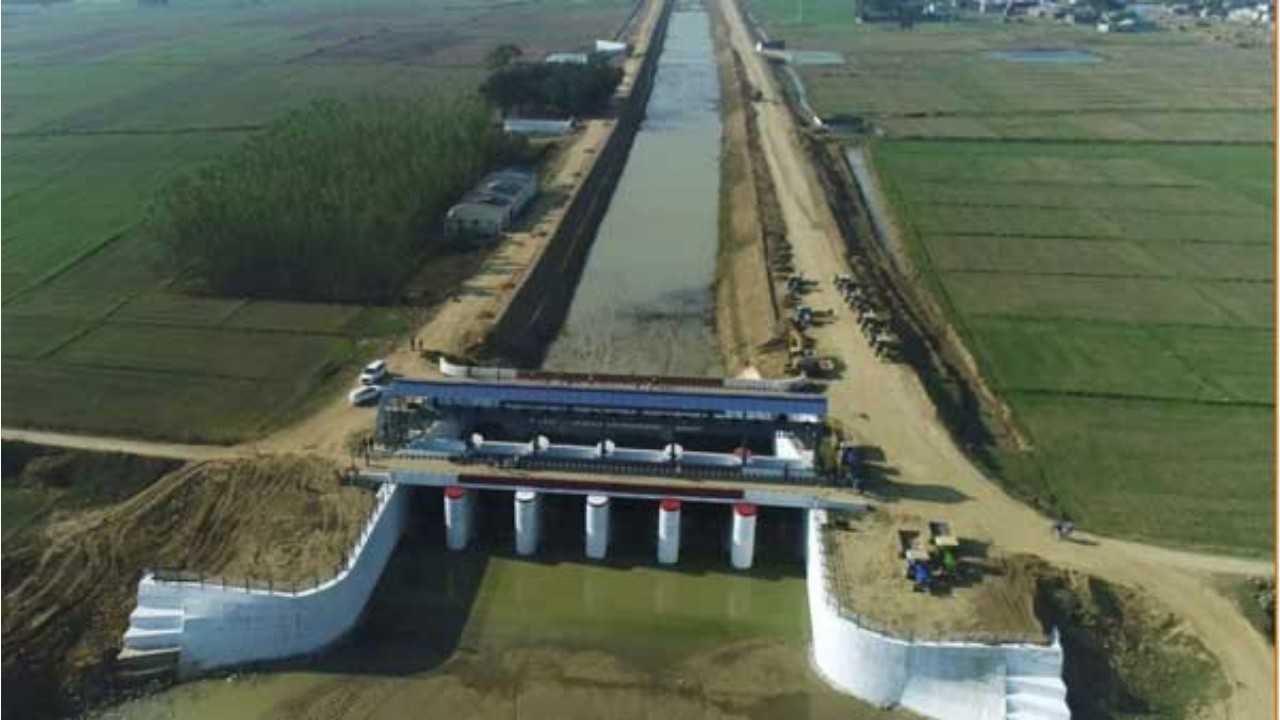 Prime Minister Narendra Modi will be visiting Balrampur, Uttar Pradesh on December 11 to inaugurate the Saryu Nahar National Project at 1 pm. As a result of the project, over 14 lakh hectares of land would be irrigated which will assist about 29 lakh farmers in over 6200 villages.

Who will be most benefitted from this project?

Shravasti, Balrampur, Gonda, Siddharthnagar, Bahraich, Sant Kabir Nagar, Basti, Gorakhpur and Maharajganj are among the nine districts that will be benefitted from this project. Because of the unreasonable delay of the project, the farmers of these regions were most affected but now after the upgraded irrigation potential, they will be the most benefitted. They will now be able to cultivate crops on a greater scale, maximising the region’s agri-potential.

What is the cost of this project?

The Saryu Nahar National Project has been built with a total cost of more than Rs. 9800 crore with more than Rs 4600 crore allotted in the last four years. The project also entails the interlinking of five rivers – the Ghaghara, Saryu, Rapti, Banganga, and Rohini – to ensure the best possible use of the region’s water resources.

As a result, the project was brought under the Pradhan Mantri Krishi Sinchayee Yojana in 2016, with the goal of completing it on time. As part of this endeavour, innovative solutions were found for new land acquisitions to construct additional canals and bridge important gaps in the project