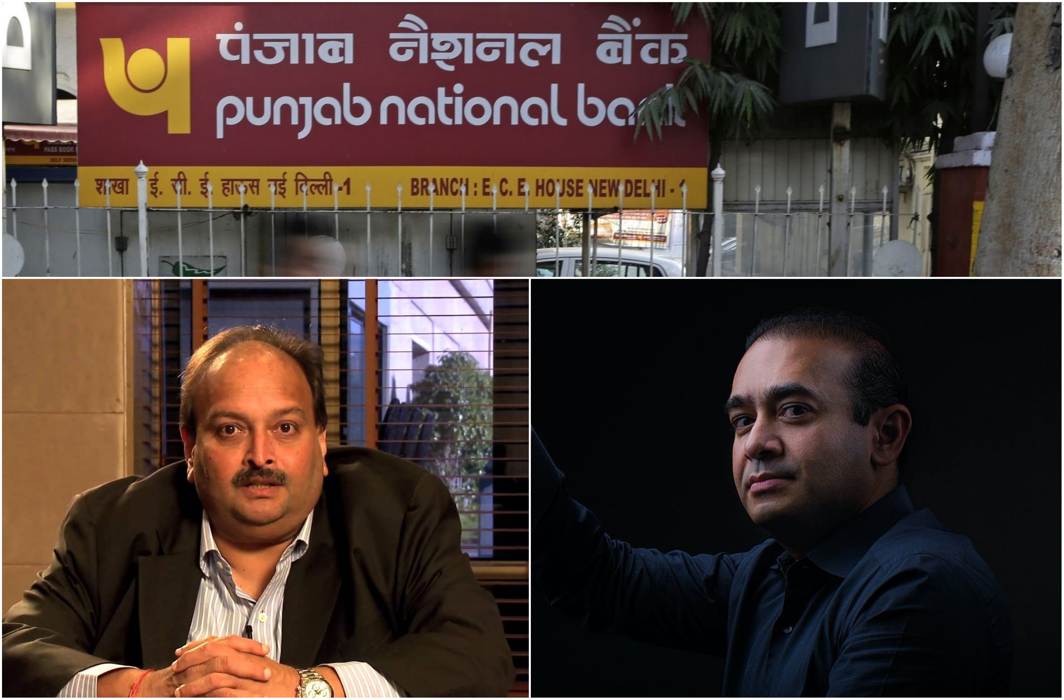 If the ED finds out ‘bending of norms’ in cases of other banks, the quantum of losses to banks caused by Modi & Choksi will swell up to nearly Rs 20,000 crore

Expanding its probe in the Rs 11,400-crore Punjab National Bank (PNB) fraud against diamantaires Nirav Modi and Mehul Choksi, the Enforcement Directorate (ED) has now raised questions over the credibility about these public sector banks to keep the public money safe.

Reportedly, the ED has written to 16 banks, other than PNB, seeking information of all loans offered to the two businessmen – including present status of the loans, the form & nature of the loans, and collateral offered against these loans. According to sources, if  ED finds out ‘bending of norms’ in cases of other banks too, the quantum of alleged losses caused by them to banks will swell up to nearly Rs 20,000 crore.

Stating that ED Director Karnal Singh has written to the banks for details of the loans, an official said, “We are at present seeking information from banks which have given bigger loans. We have learnt that these loans have been granted at collaterals which are just 12 per cent of the total value of the loans. We want to see on what basis these loans were granted and whether these are still recoverable. However, we have not asked any bank to file a complaint with us.”

Sources have further stated that the CBI and ED probe into the case of fraud – which was perpetrated by Modi and Choksi on PNB – shows that more than two dozen banks may have been exposed to loans ranging between Rs 5,000 crore and Rs 10,000 crore.

While the two prime accused have left the country just before PNB lodged a complaint against them, both Modi and Choksi haven’t yet replied to any official summons – whereas the two defaulters are unlikely to be in a position to pay back the loans, with the authorities having attached their properties.

Earlier on February 16, seeking response within a week on to why their passports should not be impounded or revoked, the Ministry of External Affairs suspended the validity of Modi and Choksi’s passports with immediate effect for a period of four weeks.

A former Price Waterhouse Coopers auditor said, “It is perplexing how banks kept advancing loans on such low profits and without probing who these sundry debtors were. It is normal practice to check each and every sundry debtor, particularly in this case where the amounts were so huge, before advancing fresh loans.”

Major relief to students! NCERT to cut syllabus by half