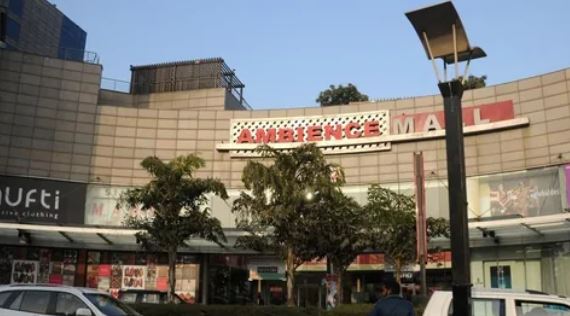 Gehlot will be produced before ED court in Delhi later today for a remand hearing, said the officials.

In 2019, ED had filed a money laundering case against Gehlot in the construction of a five-star Leela Ambience Convention Hotel situated near Yamuna Sports Complex in Delhi. During the investigation under the prevention of money laundering act, it was revealed that Gehlot and his associates siphoned off a huge portion of the money sanction by a consortium of banks for the hotel project.

The case was based on a complaint from Jammu and Kashmir Bank, which was part of the consortium of banks that had sanction the project. An FIR was registered by the Anti-Corruption Bureau of Jammu against Gehlot’s company Aman Hospitality Pvt Ltd (AHPL)and its directors in connection with alleged loan fraud.

In connection to the case, the ED had raided seven locations in Delhi connected to Gehlot, including the offices of AHPL and Ambience group. About Rs 16 lakh in cash and Rs 25 lakh in foreign currency were recovered from the conducted searches.

The ED had also summoned Gehlot for questioning several times in the last few months. During the interrogation, Gehlot has disclosed that the plot of land on which the Ambience Mall, Gurugram is constructed was actually meant for a housing project. It is being believed that Gehlot’s fraud was aided by politically connected people and government officials.