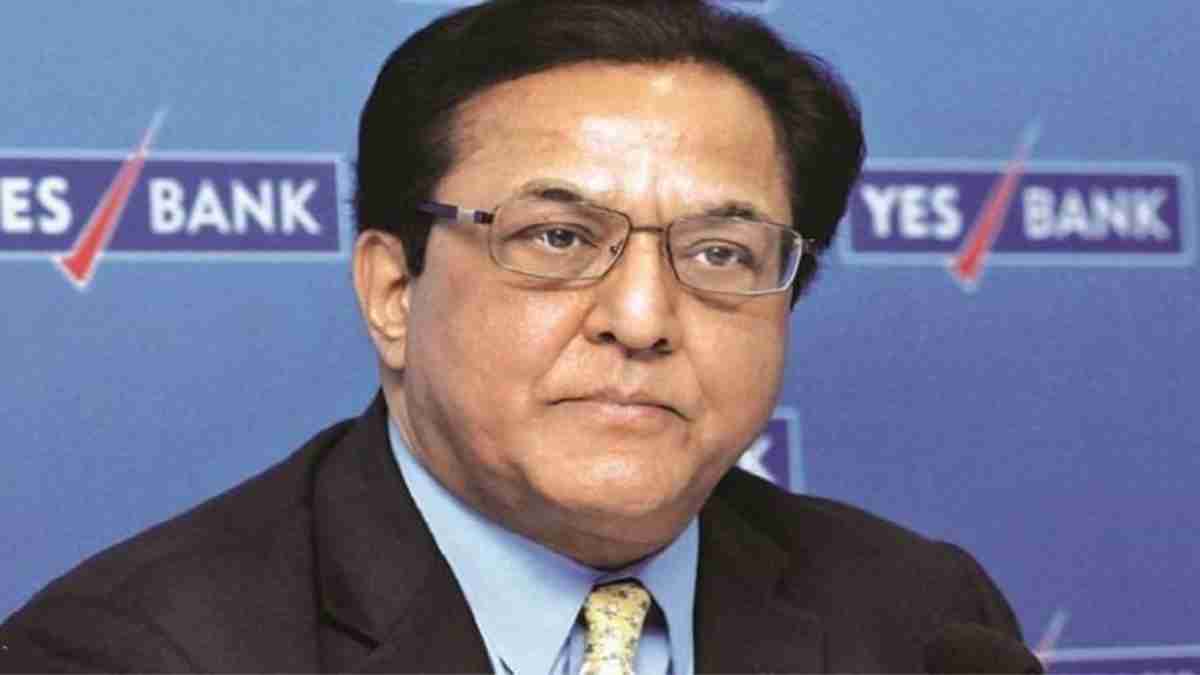 In his statement to the Enforcement Directorate, Kapoor said that the late Congress leader Murli Deora, who was the Union Petroleum Minister back then, forced him to buy the painting from Gandhi. He also claimed that he was promised one of the country’s top civilian awards, Padma Bhushan in return.

Kapoor also revealed that Deora warned him that if he refuses to buy the painting, it would prevent him from being on good terms with the Gandhis and he won’t be felicitated with the Padma Bhushan award. Reports said that the MF Husain painting was bought by Rana Kapoor for a whopping Rs 2 crore.

Kapoor also revealed to the ED that Milind Deora, son of the late Murli Deora, conveyed that the Gandhi family utilised the sale proceeds for the medical treatment of party chief Sonia Gandhi in New York.

The statement comes after a chargesheet was filed in the special court against the Yes Bank co-founder and his family, Dewan Housing Finance Limited (DHFL) promoters Kapil, Dheeraj Wadhawan, and others in a money laundering case.

The Enforcement Directorate arrested Yes Bank founder Rana Kapoor under money laundering charges in March 2020. He was booked under the provision of the Prevention of Money Laundering Act (PMLA) and the ED claimed that loans worth Rs 30,000 crore were given by Yes Bank.

Reports said that on March 3, the ED began the probe after recording ECIR following which Rana Kapoor tried to dispose of his overseas assets to save them from PMLA.

In other news, two cases have been lodged against news anchor Aman Chopra after his statement on the demolition of a 300-year-old temple in Rajgarh town of Alwar district in Rajasthan. Read the full story here.

Rajasthan: FIR lodged against news anchor Aman Chopra after he asks if temple demolition in Alwar was Jahangirpuri’s revenge