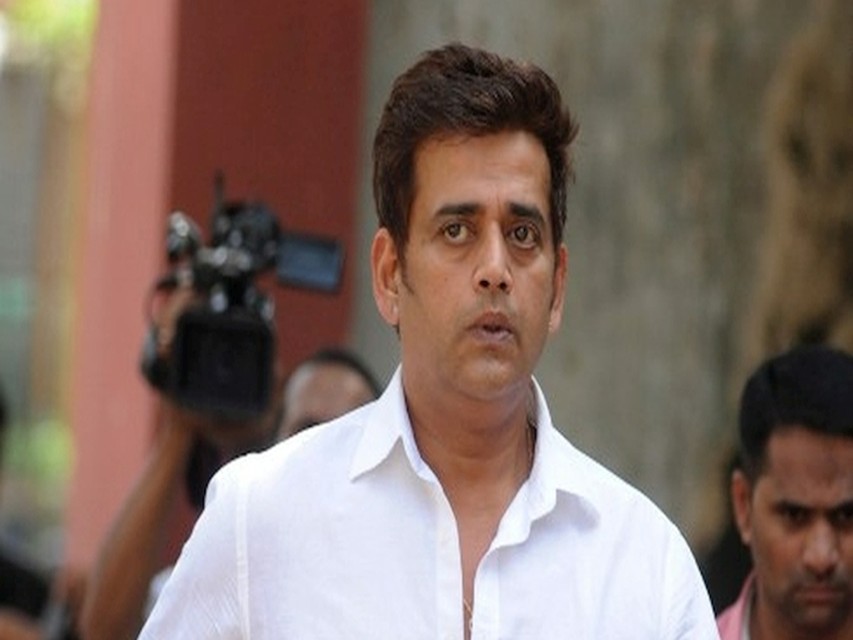 Actor-Politician Ravi Kishan has again made it to the headline after being deceived by a Mumbai-based businessman. Ravi Kishan’s public relation officer revealed on Tuesday that the 53 year old has been allegedly duped of ₹ 3.25 crore.

Reportedly the former Bhojpuri actor had given the money to accused Jain Jitendra Ramesh in 2012. But at the time of returning, the Mumbai-based businessman allegedly handed him 12 cheques of ₹ 34 lakh each.

Ravi Kishan, who is also the Lok Sabha MP from Gorakhpur, on December 7, 2021 deposited one of the cheques at an SBI bank branch but it bounced. His PRO Pawan Dubey said on Tuesday that Ravi continued talks with Ramesh for the return of his money. But when failed to get a satisfactory answer, he filed a police complaint was lodged,

The news story is being updated..

In the aftermath of cyclone Mandous, several trees have fallen, roads are waterlogged and even a wall collapsed in the T Nagar area of Chennai, causing damage to at least 3 cars parked near it. 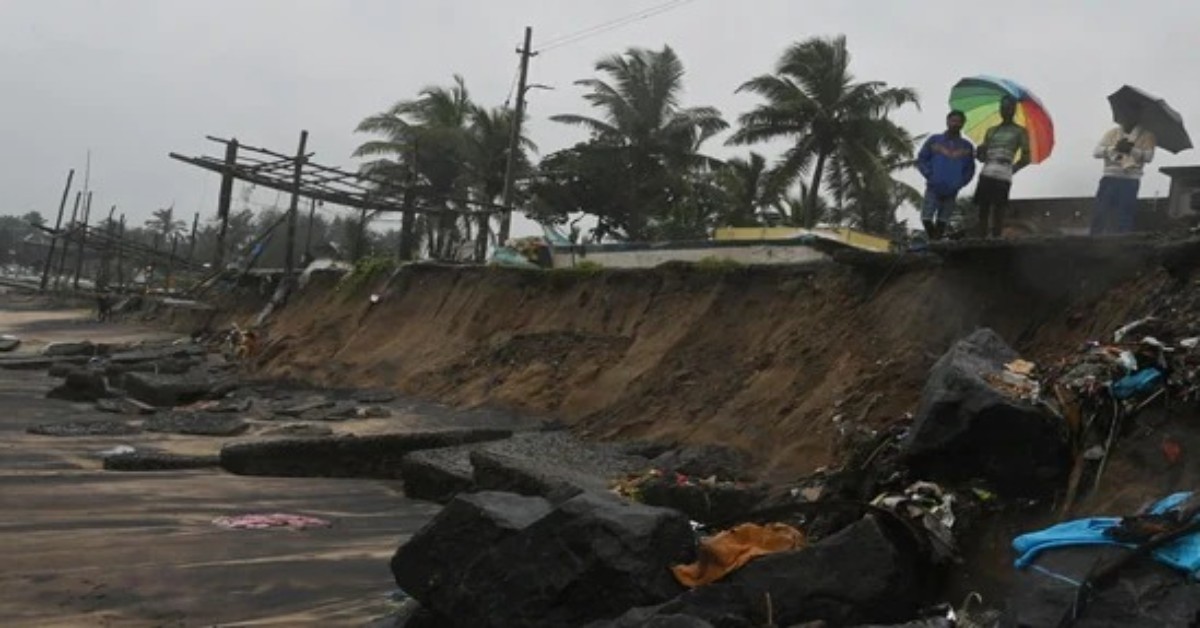 Cyclone Mandous that wreaked havoc in Tamil Nadu has completed the process of landfall and it will start weakening from Saturday, said the India Meteorological Department. It will further weaken into a deep depression on Saturday after landfall.

The cyclone Mandous had hit the Mamallapuram coast of Tamil Nadu late on Friday night. The coastal areas of the state have recorded moderate to heavy rains. Due to rain and storm, as many as 65 trees have fallen here within 3 hours and there was waterlogging in many places.

In the aftermath of cyclone Mandous, several trees have fallen, roads are waterlogged and even a wall collapsed in the T Nagar area of Chennai, causing damage to at least 3 cars parked near it. To much respite no person was present in these cars when the incident took place.

The Greater Chennai Corporation (GCC) has requested the citizens to avoid going out till the cyclone Mandous weakens. Around 65 trees have fallen in 3 hours and GCC is taking measures to remove them. Motor pumps are being used to remove water stagnation in the low-lying areas.

After landfall, Mandous will weaken into a deep depression on Saturday. Earlier on Friday, it had weakened from a severe cyclonic storm to a cyclonic storm. As soon as the landfall process of the cyclone started, heavy rains and strong thunderstorms started at some places in Chennai. In Pattinapakkam, Chennai, there was heavy rain and thunderstorm due to the storm.

The landfall process of cyclonic storm Mandous is underway in Chennai, Tamil Nadu and will be completed in a few hours, IMD said. Moderate to heavy rain is likely to be witnessed at a few places in Tamil Nadu’s Ranipettai, Vellore, Viluppuram, Tiruvannamalai, Salem, Kallakurichi, Tirupattur districts and Puducherry during the next 3 hours.

Red alert in many states

A red alert has been issued in Tamil Nadu, Puducherry and Andhra Pradesh regarding this. A holiday has been declared in schools and colleges in many districts of these states on Saturday. The Chennai-based Regional Meteorological Center predicted heavy to very heavy rain at a few places in Tiruvallur, Chennai, Chengalpattu and Kanchipuram districts in the next three hours.

At the same time, the Meteorological Department (IMD) issued a red alert today in three districts of Tamil Nadu, Chengalpattu, Villupuram and Kanchipuram. As per the forecast, Cyclone Mandous may cause light to moderate rainfall at most places and heavy to very heavy rainfall at a few places. There was a possibility of torrential rains at different places in the north coastal areas of Tamil Nadu and Puducherry.

12 teams of NDRF and State Security Force have been deployed in 10 districts of Tamil Nadu after the Meteorological Department’s alert. In view of cyclone Mandous, it has been decided to keep all schools and colleges in Chennai, Villupuram, Cuddalore and Kancheepuram districts closed on Saturday. Cyclone Mandous is likely to cross Andhra Pradesh’s Sriharikota coast by midnight today. 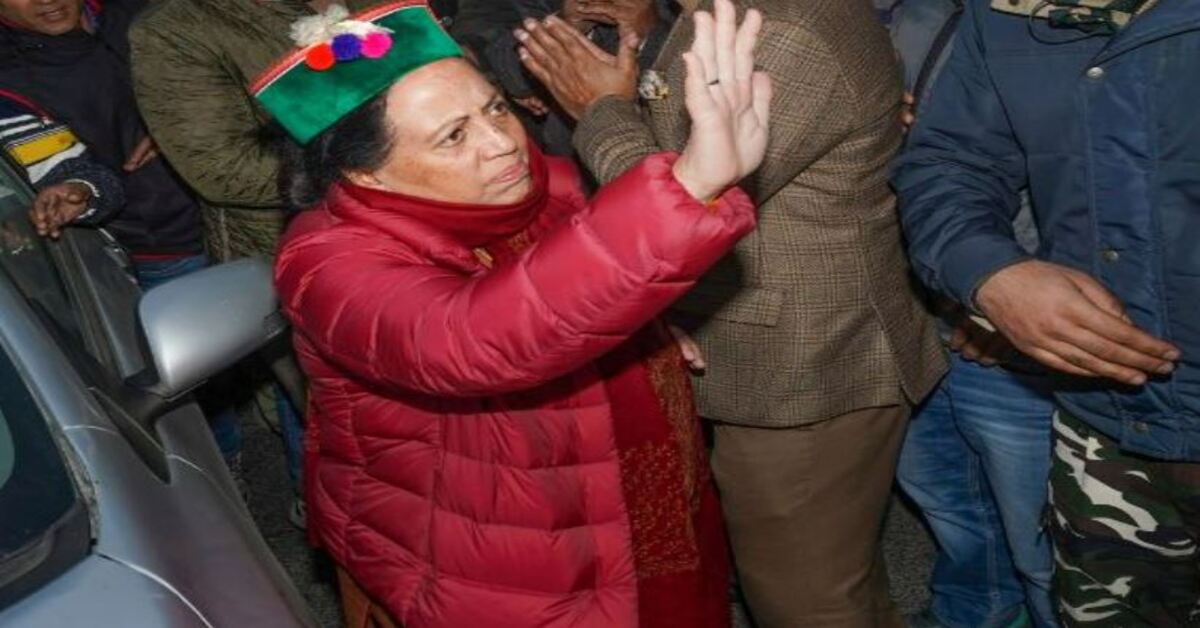 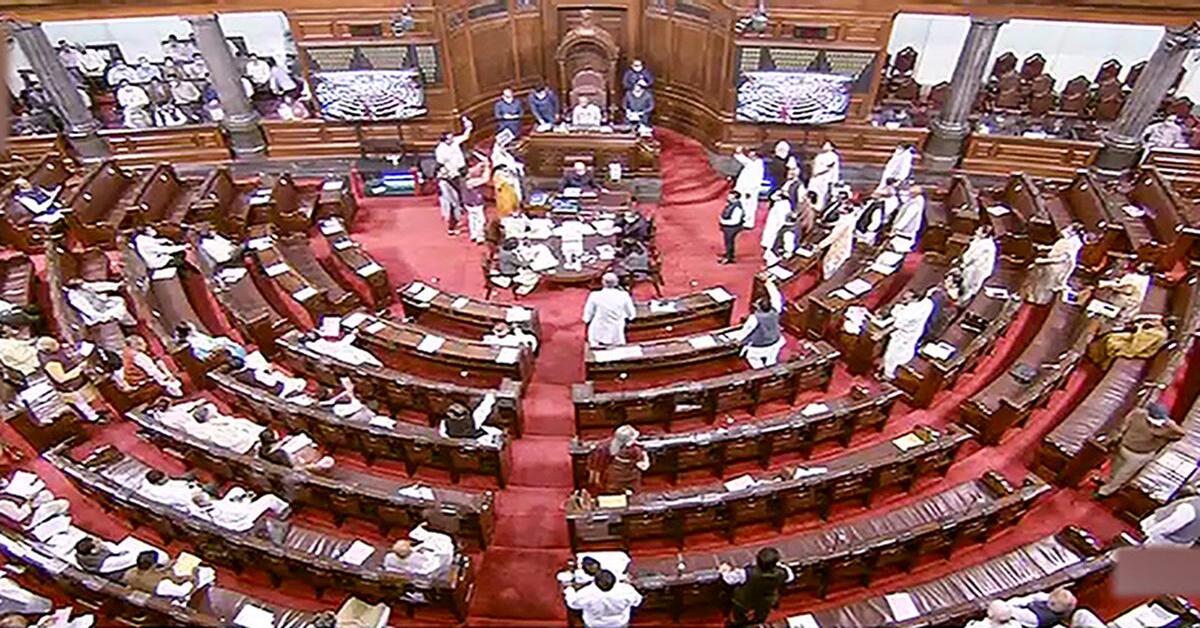 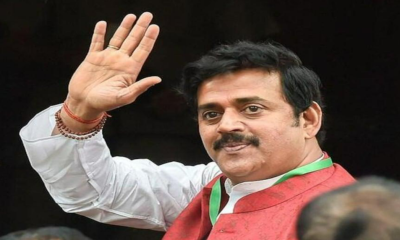 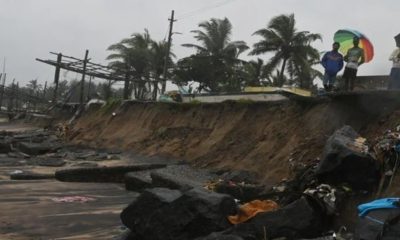 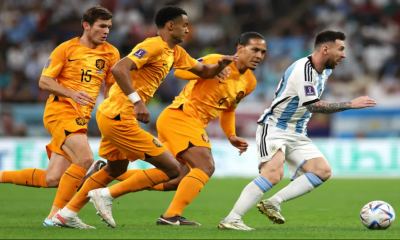