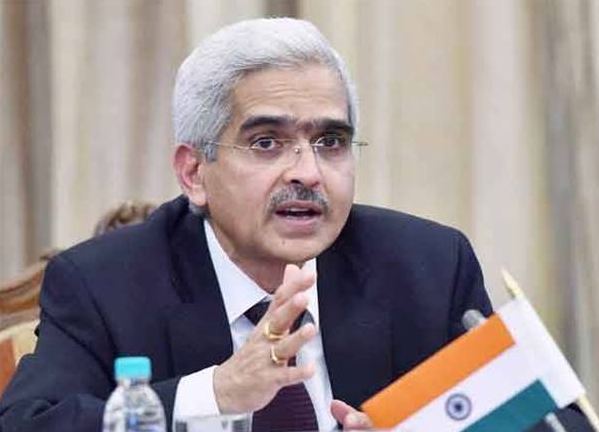 A six-member Monetary Policy Committee (MPC), headed by RBI Governor Shaktikanta Das announced the first monetary policy resolution after the announcement of Union Budget 2022. Borrowers can ease up a little but for the depositors, there is no immediate relaxation. Their wait has got a little longer due to one of the lowest interest rates on fixed deposits.

Here are the key points from RBI’s policy resolution:

The status quo on the benchmark interest rate or repo rate is maintained at 4 per cent.

The real gross domestic product (GDP) growth for the financial year 2022-23 is projected at 7.8 per cent.

The reverse-repo rate remains unchanged at 3.35 per cent.

The Bank Rate and the Marginal Standing Facility Rate both remain at 4.25 per cent.

Headline inflation is predicted to peak within the specified tolerance band in Q4 2021-22, then decrease in the second half of 2022-23, allowing for more accommodating monetary policy.

The worse the note is, its value will be lower.

If a person has more than 20 damaged notes and their total is more than Rs 5,000, the transaction fee for the same will be charged.

It is important to see if the note shows security symbols before going for an exchange.

There would be no mutilated currency notes in circulation if the RBI swaps them. The Reserve Bank of India intends to produce new banknotes.

Private cryptocurrencies, according to RBI governor Shaktikanta Das, are a danger to macroeconomic and financial stability, and individuals who are investing at their own risk should be aware of the hazards.

A 30% tax on virtual digital assets such as Bitcoin and Ethereum was suggested in the Union Budget.

The buyer is responsible for withholding tax at a rate of 1% on payments made for the purchase of such asset. Gains or losses on the sale of virtual assets will also be ineligible for offset against other gains or losses. i.e. it will be considered as a distinct asset type.

Sitharaman also stated that the RBI will establish its own digital currency or cryptocurrency digital asset.

What will be the implications?

No change in policy rates will be impacted immediately on EMIs of personal loans, home loans and auto loans.

Indicators point to inflation becoming a major worry in the near future.

ICAI CA Result 2021: Final, Foundation Result to be out now, here’s how to download, direct link