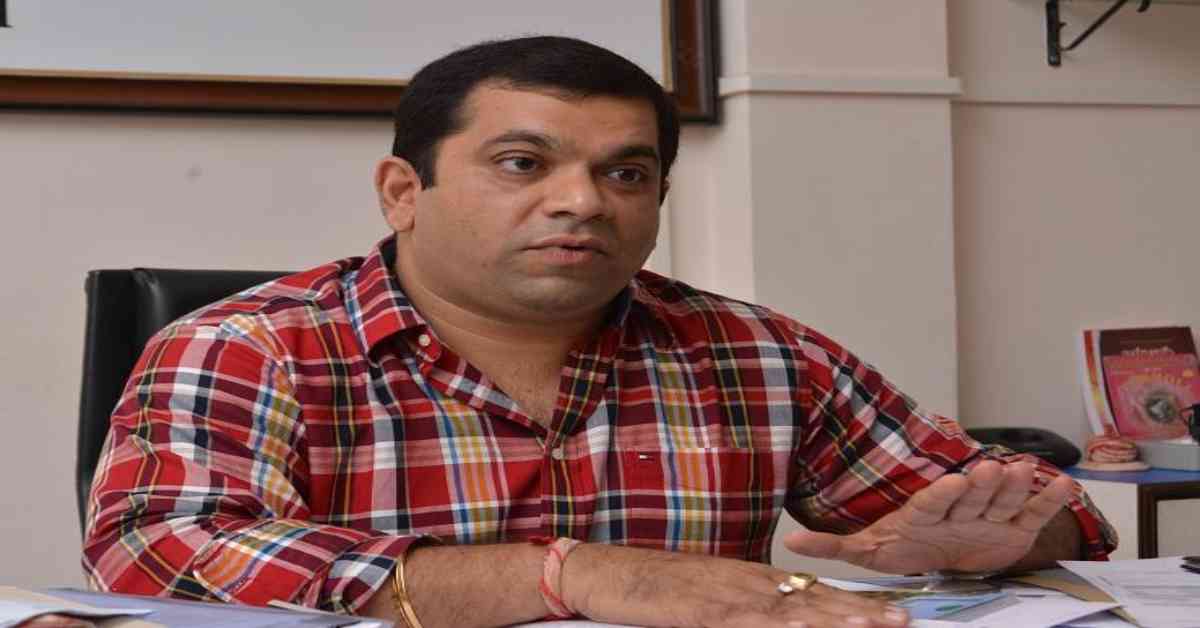 Speaking at the event, Khaunte said Goa is expecting large investments in the IT sector in the foreseeable future.

The Tourism and Information Technology Minister Khaunte spoke in the presence of representatives of several IT firms at the fair and gave them an overview of the efforts and objectives set by the state government to transform Goa’s IT industry.

Highlighting tourist locations, both domestic and foreign, Khaunte further informed about the state government’s plans to use technology to allow visitors to work flexibly while enjoying their holiday in Goa.

Khaunte also assured that the state’s IT industry has a promising future as a result of Goa’s aggressive reforms in that sector. The 14-day fair was attended by representatives from various IT companies in Delhi and neighbouring states. The fair is likely to end tomorrow, according to its schedule.

The evening session of the festival featured a display of Goa’s rich cultural legacy, which is drawing a sizable audience.

By presenting Goan art through these fairs, Rohan Khaunte hoped to elevate cultural tourism in the region. Apart from them, Nikhil Desai, director of tourism, and Sanjeev Ahuja, secretary of tourism, were also present on the occasion.

The India International Trade Fair began on November 14 at Pragati Maidan in New Delhi. The trade fair which was earlier only open for business visitors is now open to the general public. The fair will end on November 27.

Related Topics:IITDRohan Khaunte
Up Next

Bihar Police beats up youth in the middle of the road, video viral | Watch