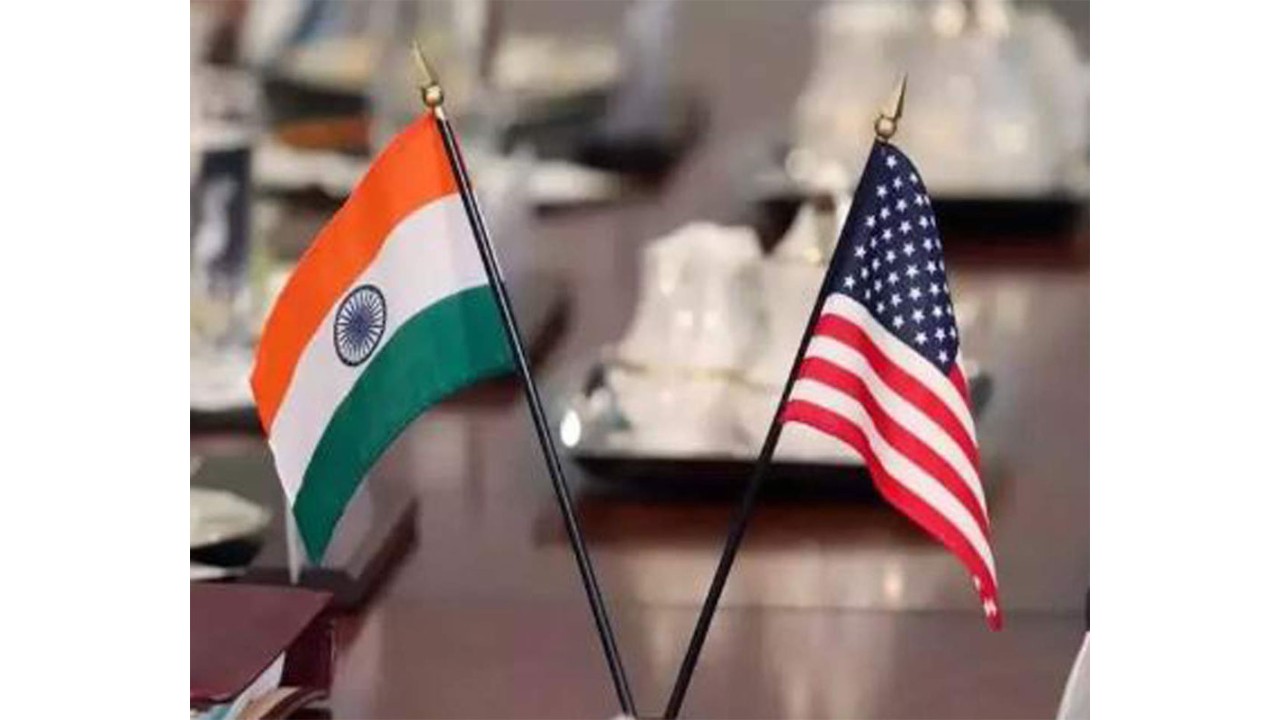 The US government is considering sanctions on India after it abstained to vote on the Russia Ukraine crisis. The voting was on the resolution condemning Russia’s actions in Ukraine and demanding that Russia immediately, completely, and unconditionally retract all of its military forces from Ukraine’s territory within internationally recognised borders.

India’s abstention was the third one in less than a week organized by the UN General assembly on the rising tensions between Moscow and Kyiv. The resolution was adopted with 141 votes in favour, five nations voted in against, and 35 abstentions including India, China and Pakistan. In order to adopt the resolution in the General Assembly, two-thirds of the majority was required.

The resolution calls for the situation between Russia and Ukraine to be resolved peacefully as soon as possible by political discussion, negotiations, mediation, and other peaceful ways. Canada, Germany, Afghanistan, Ireland, Kuwait, Singapore, France, Turkey, the United Kingdom, Ukraine, and the United States were among the nearly 100 UN Member States who supported the resolution titled Aggression Against Ukraine.

Nepal, Bhutan, Afghanistan, Maldives voted in favour of the resolution. India’s decision to abstain is consistent with the government’s stated policy of reaching out to both parties in order to establish a middle ground and develop dialogue and diplomacy.

Indian ambassador TS Tirumurti explained the reason why India abstained from voting in this resolution. He said that arranging safe and unhindered passage for all Indians stuck in Kyiv is India’s top priority.