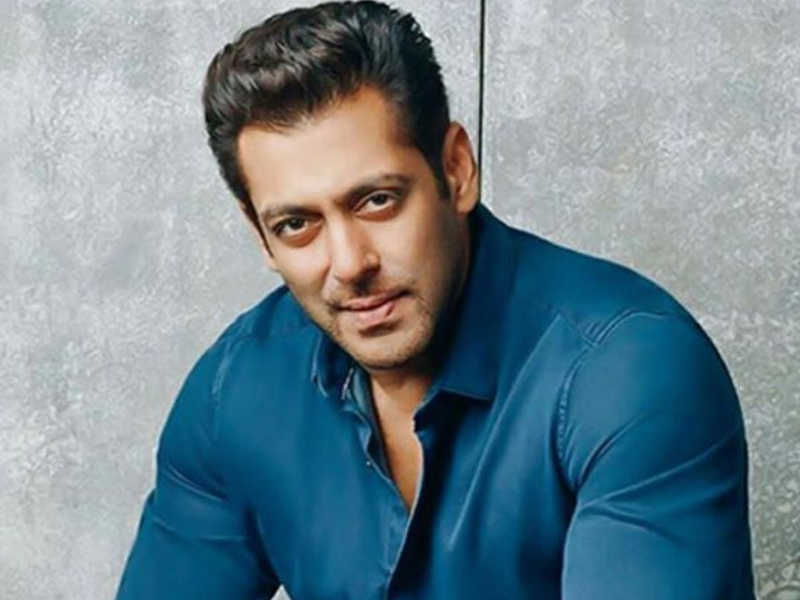 In the show, Salman reacted to many comments hurled at him by the users on social media. In one of the tweets, a fan asked the actor to return his money, he wrote: Hum sab se paisa chura-chura ke well-settled hue hai. Hum humara paisa vapas mang rahe hai. To this Salman had an apt response, he said: Paisa churaya nahi hai. Acting is my job. If you want to see my film, you will have to pay for the ticket. Paisa nahi churaya, shayad dil churaye honge, he added.

Rejecting it, the Dabangg actor said these are irrelevant matters. He said he did not know who they were talking about and further commented that they think that he will respond to them saying that he doesn’t have a wife. He lives in Hindustan, in Galaxy Apartments, with his father living above him, this is something that everyone in India knows, he answered.

Further, in a quick rapid-fire round, Salman revealed the name of the actress he’d make his social media manager. He indirectly also shared who he doesn’t follow on Instagram. When Arbaaz asked the actor which of these actors he would hire as his social media consultant – Sonakshi Sinha, Katrina Kaif or Disha Patani? Salman chose Katrina and said her social media posts are very sensible.

Having over 42 million followers on Instagram but only following 27 people, Salman was which of these stars you don’t follow on Instagram – Athiya Shetty, Sangeeta Bijlani and Katrina Kaif?. To which the actor took Sangeeta’s name, and Arbaaz, meanwhile, said that he doesn’t follow Athiya.

Read Also: Renault Duster to be discontinued this year, new-gen to launch in 2022

When Arbaaz asked Salman his favourite film from the Dabangg franchise, the superstar chose Dabangg 4, revealing that Dabangg 4 is in the works. Meanwhile, Salman will next be seen in Tiger 3, co-starring Katrina Kaif and Emraan Hashmi. It is directed by Maneesh Sharma.