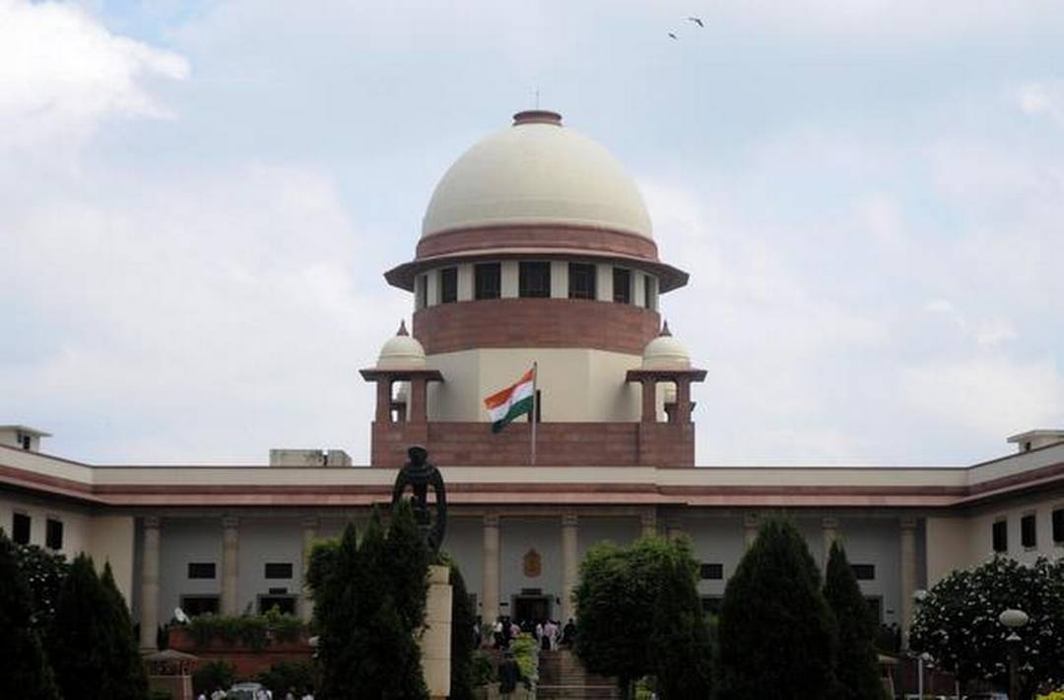 The Supreme Court on Friday asked the National Investigation Agency (NIA) to provide Gautam Navlakha’s Counsel with a copy of its petition, while adjourning the matter till July 6. The interim order of the Court ordering stay on the Delhi High Court’s order will continue till then.

A division Bench of Justices Arun Mishra and Abdul Nazeer issued the direction while hearing a petition filed by the NIA challenging an order of the Delhi High Court dated May 27, that had asked for a record of proceedings before Special NIA Courts in Delhi & Mumbai based on which Gautam Navlakha was transferred from Delhi to Mumbai

During the hearing today, Counsel appearing for petitioner Navlakha, Shadan Farasat insisted on getting a copy of NIA petition. ASG Aman Lekhi appearing for NIA submitted that the Supreme Court has no territorial jurisdiction to call for records.

Lekhi added that NIA did not act in haste while moving Navlakha to Mumbai. Navlakha had surrendered in Delhi on April 14 but could not be moved to Mumbai due to lockdown, and was moved only after necessary permission was obtained from the NIA court in Mumbai.

Solicitor General Tushar Mehta today stated that the Order passed by the Delhi High Court is patently without jurisdiction. The Court has asked NIA to give a copy of the petition to Gautam Navlakha’s lawyer and has listed the matter on July 6.

The Apex Court in its last hearing had issued notice in the petition filed by the NIA against the Delhi High Court order dated May 27 passed by Justice Anup J.  Bhambani that had directed the NIA to furnish the complete copy of the proceedings in the matter pertaining to Navlakha’s bail plea. Navlakha had approached the Delhi High Court seeking interim bail on account of the COVID-19 pandemic.

The High Court on May 22 had issued notice to the NIA and had directed it to file its status report. Navlakha was, however, taken to Mumbai after warrant from a Mumbai court was produced, even before the matter could be taken up for hearing again. An application was filed on May 25 seeking an order to be passed for his transfer, which was allowed and he was taken to Mumbai on May 26.

Thereafter on May 27, the Delhi High court noted that the NIA had acted in “unseemly haste” to transfer Navlakha from Delhi to Mumbai and directed NIA to file a proper report with all the details related to his transfer, including the proceedings before the Mumbai court and his medical records

According to NIA, the Delhi High Court lacked the territorial jurisdiction to pass the impugned directions, since the case is registered at Mumbai, making the Special Court at Mumbai the competent court to hear the matter.

According to NIA, the plea for interim bail filed by Gautam Navlakha before the Delhi HC was not maintainable since the charges against him include scheduled offences under the Unlawful Activities (Prevention) Act (UAPA) and plea for bail can only be heard and decided by a Special NIA Court.

NIA, in its petition has also added according to Sections 13, 14, 16 and 21 of the NIA Act, it’s clear that an interim bail plea filed by persons accused under the Unlawful Activities (Prevention) Act, can be heard by Division Benches of High Courts, only in appeal against orders of Special NIA Judges. The plea before the Delhi High Court was therefore not maintainable. The NIA has also stated that they were right in transferring Navlakha from Delhi to Mumbai on the said date, considering the uncertainty of air travel after that on the account of pandemic, which is why they rightly moved an application before the competent jurisdictional Court i.e. Ld. NIA Special Court, Mumbai seeking transfer of Gautam Navlakha from Delhi to Mumbai in the aforesaid FIR.

HC Asks Delhi Police To Consider Granting Permission To Protest At UP Bhawan.